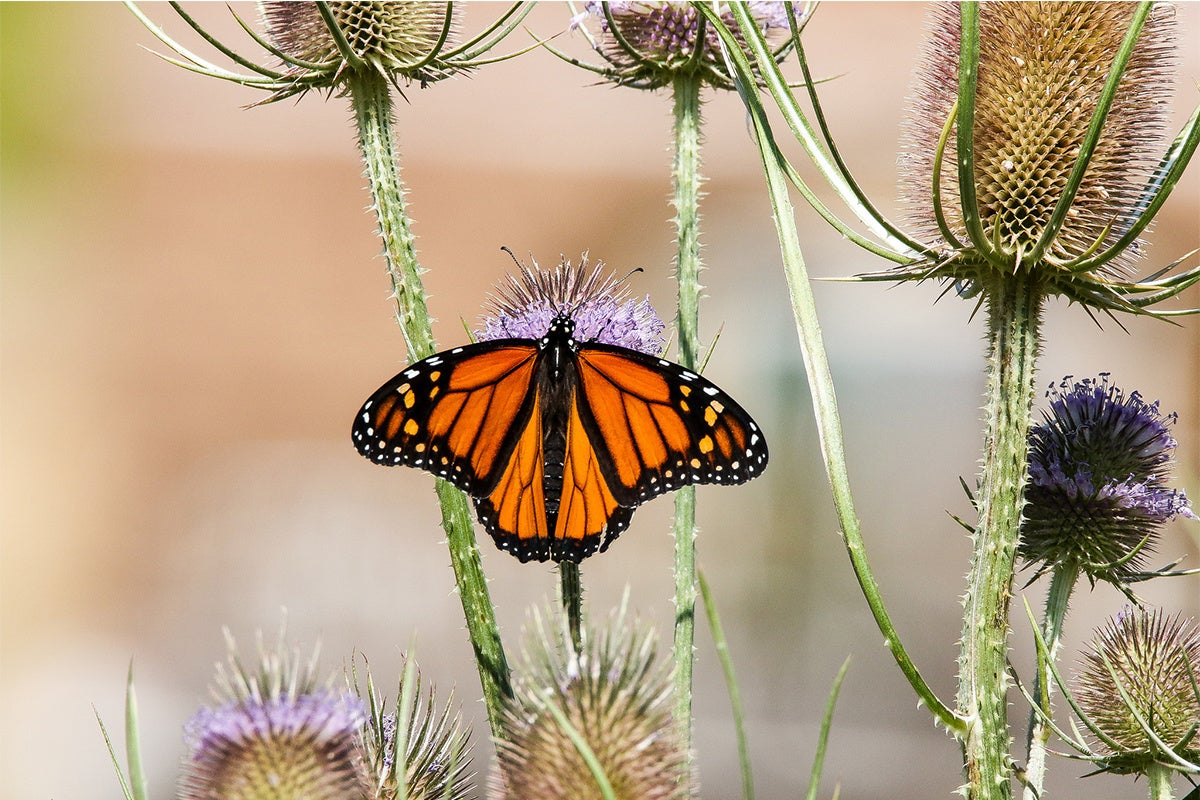 The yearly count of monarch butterflies overwintering in Mexico, released Monday, shows a decrease from last year’s count and confirms the iconic orange and black butterfly is still very much at risk. The count of 2.48 hectares of occupied winter habitat is down from 2.91 hectares last winter.

Overall, monarchs have declined by more than 80 percent over the past two decades.

“Another year, another reminder: Our government must do what the law and science demands, and protect monarchs under the Endangered Species Act, before it’s too late,” said George Kimbrell, legal director at the Center for Food Safety. “The remaining question is whether the Trump administration wants to do Monsanto‘s bidding or protect monarchs for future generations.”

“We could lose the monarch butterfly if we don’t take immediate action to rein-in pesticide use and curb global climate change,” said Tierra Curry, a senior scientist at the Center for Biological Diversity and co-author of the 2014 petition to protect monarchs under the ESA.

This year’s drop is attributed in part to unseasonal weather last year including late spring freezes that killed milkweed and caterpillars, and an unseasonably warm fall that kept late-season monarchs from migrating.

In 2014 conservationists led by the Center for Biological Diversity and the Center for Food Safety petitioned the U.S. Fish and Wildlife Service (USFWS) to protect the butterfly under the Endangered Species Act. Monarchs are threatened by a host of sources destroying their habitat and food, but studies have shown that a main source of their catastrophic demise decline has been genetically engineered crops, engineered with resistance to Monsanto’s Roundup pesticide, which has dramatically increased the pesticide use on their habitat. The Fish and Wildlife Service’s initial decision was that endangered species protection may be warranted, and pursuant to a court victory the USFWS agreed to make a final decision by June 2019.

A 2016 study by the U.S. Geological Survey concluded that due to ongoing low population levels, there is between an 11 percent and 57 percent risk that the eastern monarch migration could collapse within the next 20 years. Scientists estimate the monarch population needs to reach 225 million butterflies to be out of the danger zone.

Monarchs have lost an estimated 165 million acres of breeding habitat in the U.S. to herbicide spraying and development. The caterpillars only eat milkweed, but the plant has been devastated by increased herbicide spraying in conjunction with corn and soybean crops that have been genetically engineered to tolerate direct spraying with herbicides. In addition to glyphosate, monarchs are threatened by other herbicides including dicamba, Enlist Duo and by neonicotinoid insecticides that are toxic to young caterpillars.

Monarch butterflies west of the Rocky Mountains overwinter on the central coast of California. Their numbers dropped to a five-year low of only 200,000 butterflies this year, down from 1.2 million two decades ago. A recent study found that if current trends continue, the western population has a 63 percent chance of extinction in 20 years and more than an 80 percent chance of extinction within 50 years.

Reposted with permission from our media associate Center for Food Safety.