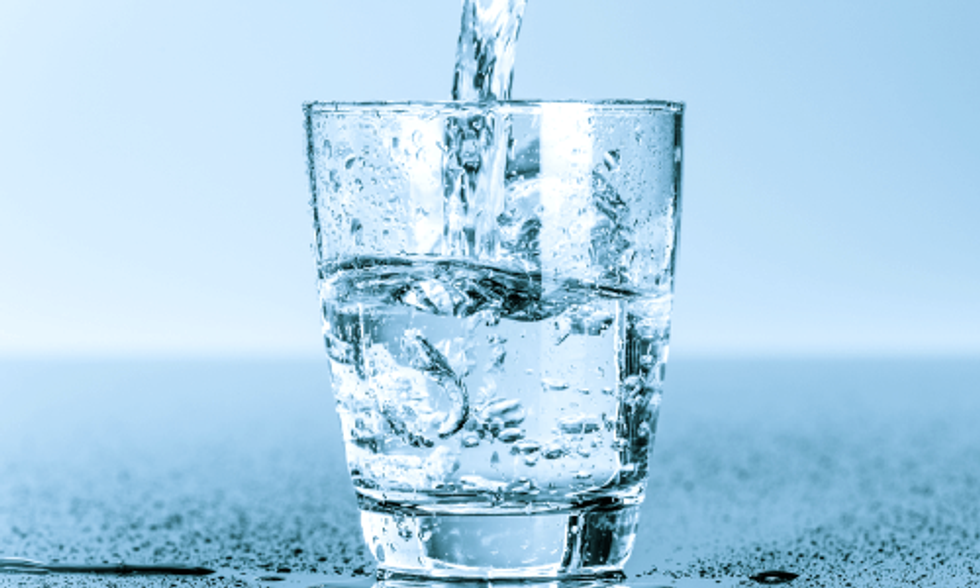 A team from the Massachusetts Institute of Technology and Jain Irrigation Systems have come up with a method of turning brackish water into drinking water using renewable energy. With parts of the planet running dangerously low on fresh water, this technology can't come soon enough.

This solar-powered machine is able to pull salt out of water and further disinfect the water with ultraviolet rays, making it suitable for irrigation and drinking. As the MIT News Office explained, "Electrodialysis works by passing a stream of water between two electrodes with opposite charges. Because the salt dissolved in water consists of positive and negative ions, the electrodes pull the ions out of the water, leaving fresher water at the center of the flow. A series of membranes separate the freshwater stream from increasingly salty ones."

Called a "photovoltaic-powered electrodialysis reversal system," the technology recently won the top $140,000 Desal Prize from the U.S. Department of Interior (USID) that recognizes innovators who create cost-effective, energy efficient and environmentally sustainable desalination technologies that can provide potable water for humans and water for crops in developing countries, the USID announced.

The USID said that the MIT-Jain system is designed for low-energy consumption and helps reduce costs for underdeveloped areas that do not have easy access to electricity. "By 2050, global water demand is expected to increase by 55 percent, and 70 percent of global water use occurs in food production," said Christian Holmes, USAID's Global Water Coordinator, in a statement. "The Desal Prize was developed to supply catalytic funding to capture and support the innovative ideas and new technologies that could have a significant impact."

Jain Irrigation Systems noted that with this technology, water recovery is above 90 percent and the 5-10 percent reject concentrate is dried in a solar pond without creating any environmental hazard. It also removes hardness as well as salts and chemicals, pesticides, fertilizers as well as micro-organisms.

According to the MIT News Office, this electrodialysis system provides fresh water for about half the energy required by a reverse-osmosis system (another water purification method that removes particles from drinking water via a semi-permeable membrane). Ultimately, the electrodialysis system could supply enough water for 2,000 to 5,000 people, the project's researchers found. The technology has already been tested in several villages in especially water-pinched India.

"Jain is committed to address water challenges being faced by India and other nations and will continue to inspire innovation to bring affordable and sustainable solutions for the benefit to citizens and farmers alike," said Jain managing director Anil Jain.

Using desalination to solve the planet's fresh water worries isn't a new idea (nor is the concept of solar-powered desalination), but the reason it hasn't taken off is because it's expensive and requires a lot of energy. However, as we previously reported, in recent years, the cost of desalinized water has come down significantly and is comparable in price to conventional water sources.

Currently, there are 13 desalination projects under consideration along the California coast including the Carlsbad Desalination Project, which will be the largest desalination plant in the Western Hemisphere once it's completed this fall.