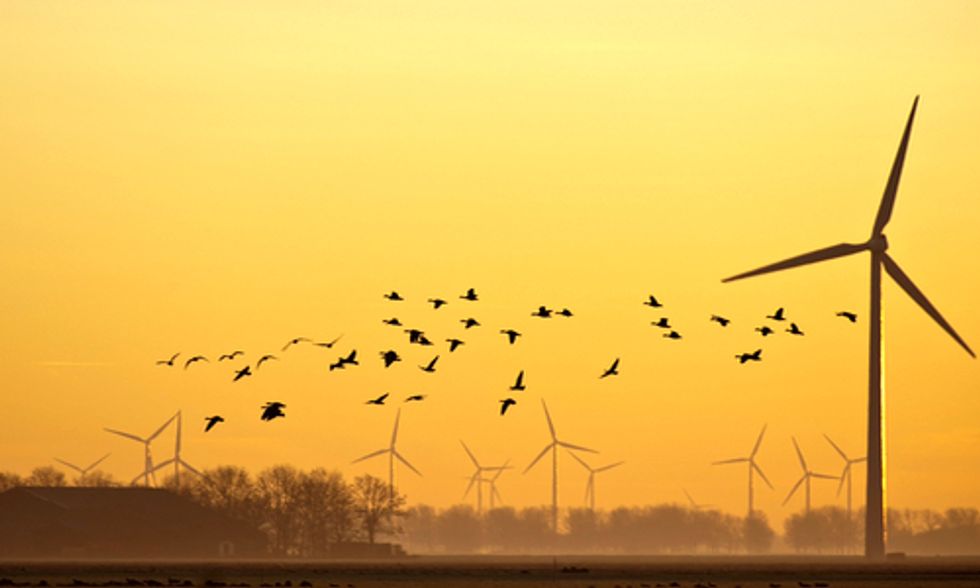 The U.S. Department of the Interior (DOI) announced a new strategy to avoid and mitigate the impact of energy projects on federal lands that should benefit imperiled species such as the Greater Sage-Grouse. The Strategy for Improving the Mitigation Policies and Practices of the DOI stems from Secretarial Order Number 3330 issued by DOI Secretary Jewell in Oct. 2013, which seeks to shift from project-by-project mitigation to landscape-level planning.

“Though ABC supports individual project reviews, we’re encouraged by these initiatives to avoid and minimize project impacts through advance planning,” said Steve Holmer, senior policy advisor with American Bird Conservancy (ABC). “This is the best and, in some the cases, the only way to address cumulative impacts and to conserve declining populations of wide-ranging species such as the Greater Sage-Grouse and Marbled Murrelet.”

In addition to landscape-scale science assessments and planning, the strategy follows a hierarchy that seeks to fully mitigate potential impacts. Notably, the hierarchy starts with avoidance. The strategy report states that, “If a project can reasonably be sited so as to have no negative impacts to resources of concern, then it is generally the most defensible approach. By avoiding impacts in the first place, there is no need to take further action to minimize or offset such impacts.”

The report notes that major energy and infrastructure development projects can adversely affect a broad array of resources and values including birds and other wildlife. It also acknowledges that pressures for more projects is increasing, with the result that “cumulative impacts of these uses are having a significant effect on the landscape.”

“We are encouraged by the regional planning effort to conserve Greater Sage-Grouse and the potential for the Bureau of Land Management master leasing plans to reduce the impact of oil and gas drilling,” said Holmer. “Additional plans are needed to guide wind and solar development on public lands, and to recover wide-ranging species of conservation concern such as the western population of Yellow-billed Cuckoo, bi-state population of Greater Sage-Grouse and Marbled Murrelet.”