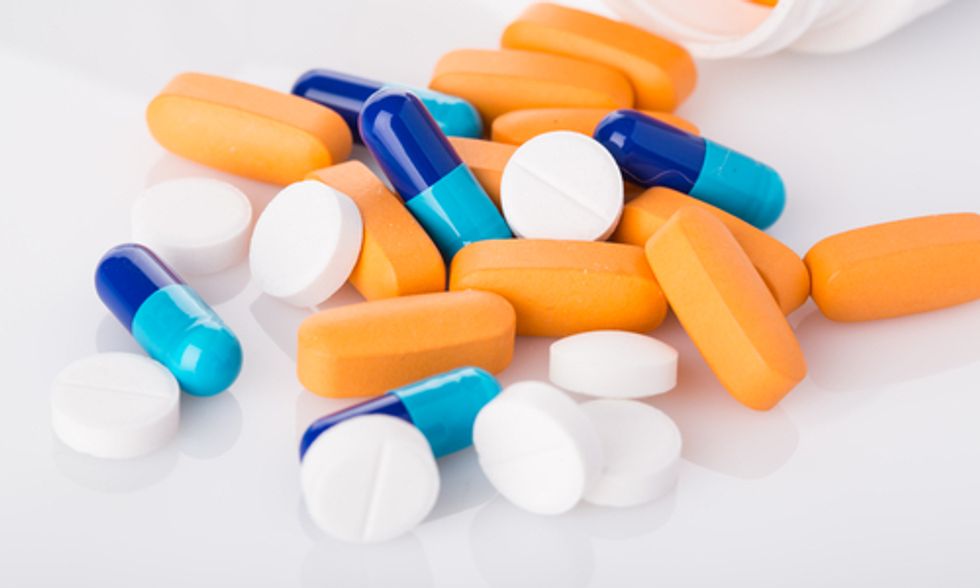 The drugs people have relied on for more than 70 years to fight bacterial infections, from everyday cuts to potentially deadly pneumonia, are becoming powerless due mainly to misuse.

The national Centers for Disease Control and Prevention estimates that more than half the antibiotics used in the U.S. are prescribed unnecessarily or used improperly.
Photo courtesy of Shutterstock

Consumer Reports has pointed to three main culprits for the weakening of antibiotic: doctors, patients and people raising animals for meat.

Alarmed by the worsening situation, health leaders are working to change how consumers use antibiotics.

In a report released Tuesday, the national Centers for Disease Control and Prevention (CDC) urged hospitals to prescribe and administer antibiotics more sparingly and to track and prevent hospital-acquired infections more vigorously. The Food and Drug Administration wants the meat and poultry industry to cut back on the use of the drugs. And many medical organizations, as part of a program called Choosing Wisely, have highlighted situations in which the drugs are often overused.

But experts say those efforts won't be successful unless patients take part by refusing antibiotics when they aren't necessary and taking steps to reduce their use at home.

The CDC estimates that more than half the antibiotics used in the U.S. are prescribed unnecessarily or used improperly.

However, the problem goes past doctors' offices as many people now use antibacterial cleaning products that "contain triclosan or other antibiotics,” said Urvashi Rangan, Ph.D., director of the Consumer Reports Center for Safety and Sustainability. “These products may promote resistance, and plain soap and water is enough to get most cleaning jobs done.”

Farms also elevate the resistance risk: Roughly 80 percent of antibiotics purchased in the U.S. are fed to livestock to accelerate growth and prevent disease in healthy animals. Yet this seemingly harmless practice also breeds superbugs, which can spread in the environment, contaminate food supplies and undermine the effectiveness of antibiotics.

Antibiotic-resistant infections, like staphylococcus aureus, sicken at least 2 million Americans per year and kill more than 23,000, according to a 2013 CDC report. Those infections can happen anywhere, but they’re especially deadly when they're spread in hospitals, nursing homes or other health care centers.