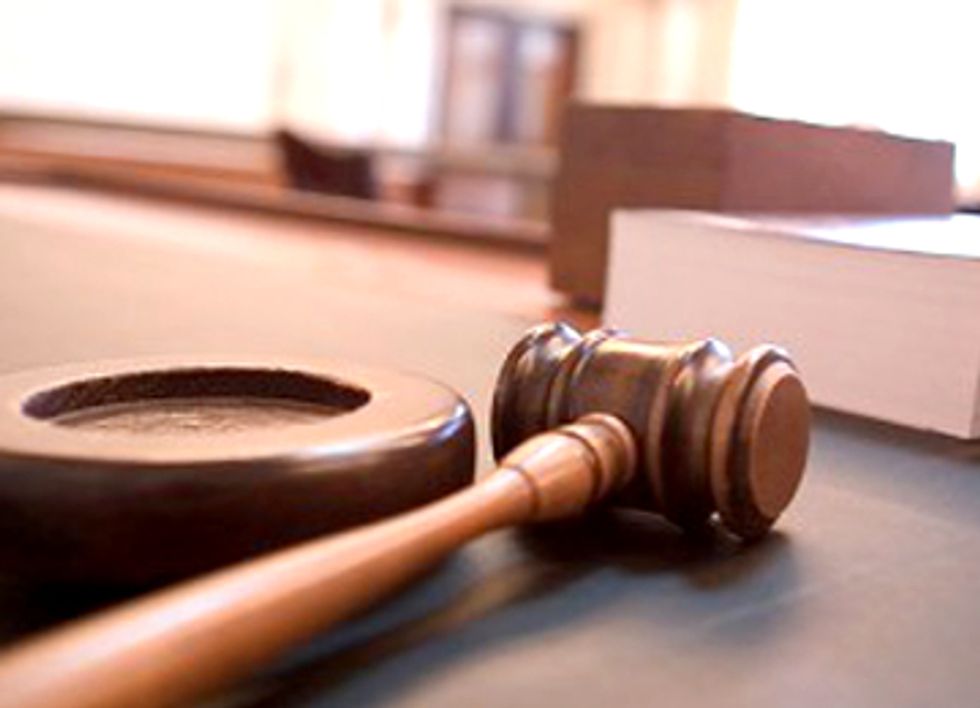 Development of solar and wind energy in Missouri has been sluggish compared to much of the nation, despite the 2008 passage of a referendum that instituted a renewable energy standard (RES) in the state.

A lawsuit filed on Monday alleges that state government has interfered with fulfillment of the law’s mandate.

“We have the facade of a renewable energy standard that is not making any meaningful change,” said P.J. Wilson, executive director of Renew Missouri.

The lawsuit, filed by the Great Rivers Environmental Law Center, contends that the Joint Commission on Administrative Rules (JCAR)—a group of 10 Missouri legislators that reviews state rules and regulations—removed two important paragraphs in the law, allowing utilities an end run around the new renewable standard. The passage that was eliminated requires the state’s four major investor-owned utilities to invest in renewable power produced either in Missouri or an adjacent state.

“The utilities argue that they should be able to buy credits from anywhere in the country,” said Henry Robertson, the Great Rivers attorney who filed the suit.

That, incidentally, is the objective of model legislation developed this year by the American Legislative Exchange Council (ALEC), a conservative group that has attempted and failed to repeal renewable energy standards throughout the country.

The problem with that approach, as Robertson sees it, is that it doesn’t foster development in Missouri of solar, wind or biomass energy sources—one of the primary objectives of the state’s renewable standard.

Renewable power sells for less in other states than it would cost to generate in Missouri, he said, and Ameren owes it to its customers to keep rates as low as possible.

Proposition C, passed by 66 percent of voters in 2008, requires that the state’s major utilities draw on renewable sources to provide two percent of their power now, five percent in 2014 and at least 15 percent by 2021.

Proposition C was passed with the aim of fostering the development of renewable energy in Missouri, Robertson said. But other than some small-scale rooftop solar projects, he said, “the RES has done nothing.”

The Public Service Commission spent two contentious years developing rules, and then, in 2010, JCAR opted to disapprove of the language requiring renewables to be generated or purchased from Missouri or some place close by.

Robertson claims the commission caved in to pressure from utility companies. Cindy Kadlec, general counsel for the commission, pointed out that people with other viewpoints made them known to the commission.

The lawsuit alleges that the legislative commission’s disapproval of a small part of the regulations was unconstitutional, and that the secretary of state and the Public Service Commission should have insisted on including that section.

“JCAR’s action was not only unconstitutional, it was also an infringement on a state agency’s ability to have its own rules published, as well as an infringement on the people’s right to enact legislation by initiative petition,” said Heather Navarro of Missouri Coalition for the Environment.

Wilson, from Renew Missouri, said he is puzzled as to why Missouri utilities seem so resistant to building a renewable energy industry in Missouri. As with coal and gas-fired plants, the utilities can be compensated for expenses and more.

“If they would build a wind farm, their rate of return would be nine to 12 percent,” Wilson said. “There’s money to be made there.”