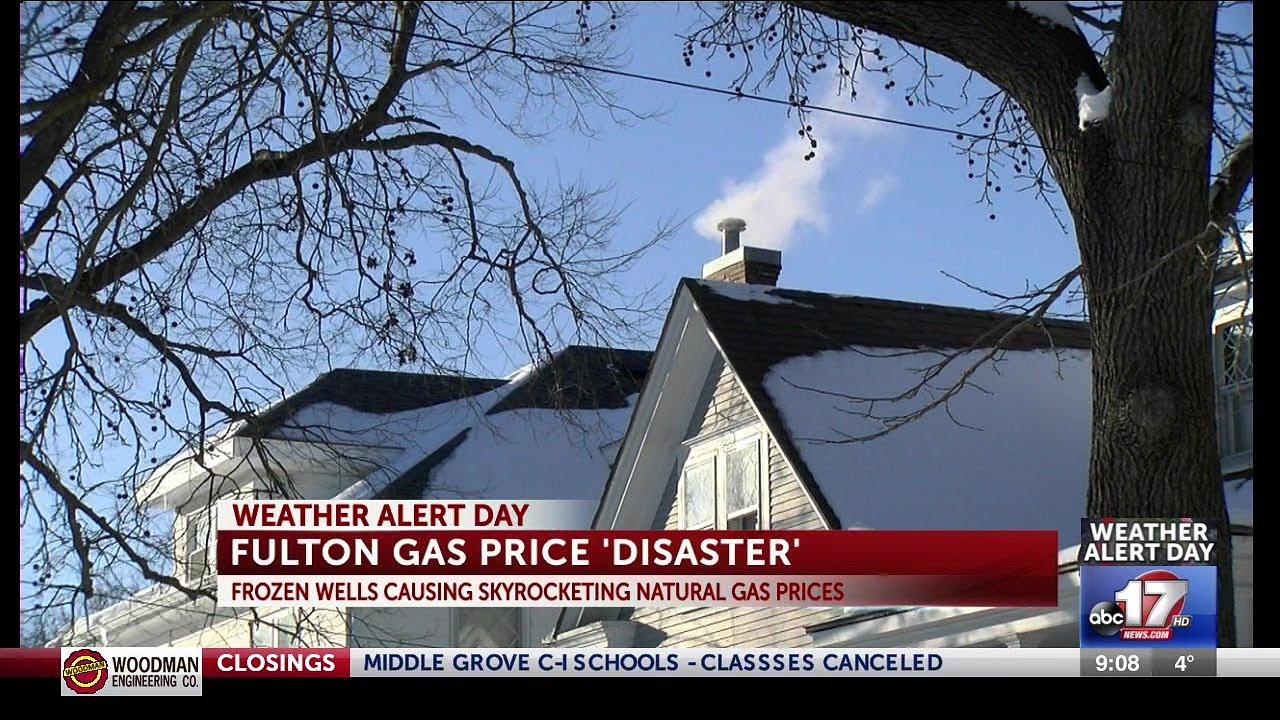 While Texans were burning their furniture and children’s toys for warmth, other wider-ranging impacts of the energy crisis precipitated by Arctic temperatures across the U.S. will be felt for years.

In Fulton, Missouri, which serves as a gas utility for its residents, skyrocketing methane gas prices over the last week severely taxed the city’s ability to cover the cost. As of Tuesday, the city had spent more than million of its million gas reserve fund. “We know that some of our residents just can’t pay these exorbitant prices,” a city official told KOMU.

Officials said absent outside relief it will take the city years to replenish the funds. Not everyone is suffering, however. The fracking company owned by Dallas Cowboys owner Jerry Jones was able to maintain extraction despite the cold, making the week like “hitting the jackpot,” according to its CFO.