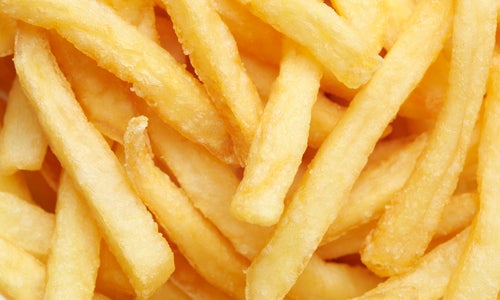 McDonald’s french fries are suspected of killing farm animals and poisoning wildlife and Minnesotans, including students and farmers. 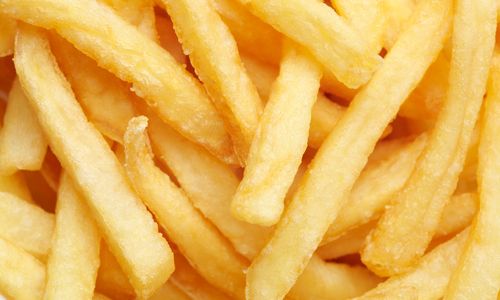 McDonald’s buys more than 3.4 billion pounds of U.S.-grown potatoes every year. They’re the single largest consumer of potatoes in central Minnesota and the northwestern region. Potato fields cover the landscape, stretching for 45,000 acres in every direction. Thanks to pesticide drift, residents living near potato fields have developed serious chronic health problems, and some small farms have lost livestock.

Research published in the journal Environmental Health Perspectives reports that skin, lung and intestinal irritations are linked to some incidences of pesticide drift, with the most acute reactions among children.

Using “drift catchers,” a group of concerned citizens formed the Toxic Taters Coalition and discovered that chemicals, such as chlorothalonil (classified by the U.S. Environmental Protection Agency as “highly toxic” and a “probable” carcinogen),  chlorpyrifos, pendimethalin, PCNB and 2,4-D were present in 66 percent of the air samples they tested throughout central Minnesota. That’s why conventionally (aka chemically) grown potatoes make the top 10 fruits and vegetables to avoid for pesticide residue.

Tell McDonald’s to do the right thing and transition to truly sustainable potato production.

Pesticides in Produce: Which Fruits and Veggies Are in The ‘Dirty Dozen’ and ‘Clean 15’