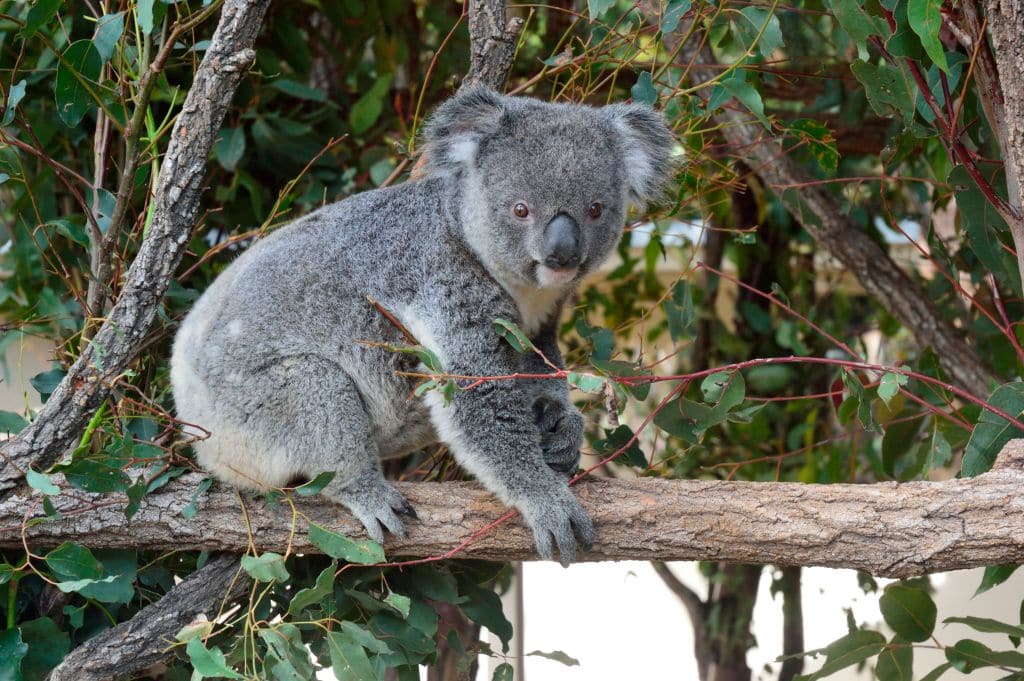 Koalas and greater gliders are both endangered, with koalas being officially listed in February 2022. Yet the proposed coal mine project, called Vulcan South, by private company Vitrinite Pty Ltd is not required to release an environmental impact statement (EIS) and is being considered by the government whether or not to move forward.

A neighboring mine, Vulcan, by Vitrinite has already been approved as of March 2022 with the same expected output of 1.95 million metric tons of coal annually. This approved Vulcan Mine project will clear away 200 hectares of koala habitat for development. Vitrinite has said it will “conservatively offset the affected habitat” for the proposed Vulcan South project and claimed the coal mine would have minimal impacts on koalas in the long-term.

“What’s the point of uplisting a species to endangered if you’re then going to just allow more and more habitat for that species to be cleared?” David Lindenmayer, ecologist and professor for the Australian National University said. Lindenmayer further said the current system in Australia is set up to make the country the “extinction capital of the planet.”

The news comes just as a massive report on the state of the environment and biodiversity in Australia has been released. The groundbreaking State of the Environment Report found that pressures from climate change, pollution, resource extraction, invasive species, and habitat destruction is degrading the ecosystems of Australia. The number of threatened species in the country has grown by 8% since the last report in 2016, and Australia was found to have lost the most mammal species compared to any other continent.

“Our inability to adequately manage pressures will continue to result in species extinctions and deteriorating ecosystem condition, which are reducing the environmental capital on which current and future economies depend,” the report overview stated. “Social, environmental and economic impacts are already apparent.”

Jonathon Dykyj of the Mackay Conservation Group has written a letter to Meaghan Scanlon, the environment minister for Queensland, requesting that Vitrinite be required to follow the EIS process and, further, for the 2 million metric ton threshold to be removed as businesses continue to propose projects just a fraction below that amount to avoid the EIS process.

“Why on Earth are we planning to continue to clear habitat of endangered and iconic species and why is it not being properly assessed? The State of Environment Report made it clear that Australia’s environmental crisis is being driven by two key factors, destruction of habitat and climate change caused by fossil fuel projects,” Dykyj said in a statement. “We simply can’t afford to bulldoze endangered species habitat to dig climate wrecking coal mines. Australia is already the global leader in mammal extinctions. Allowing projects like the Vulcan South coal mine to proceed is putting the Koala on an even faster path towards extinction.”