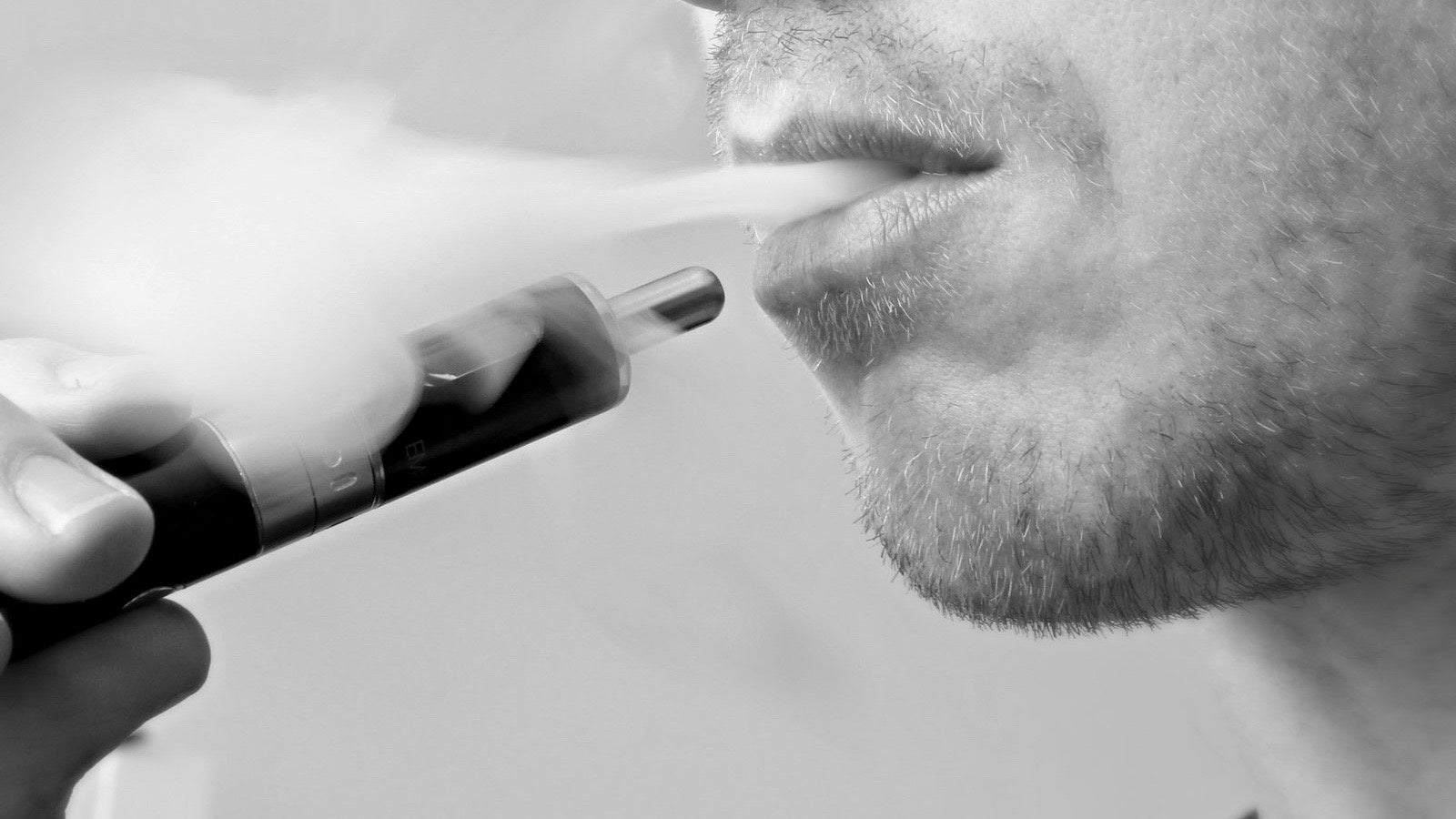 The city of Milwaukee issued a health alert last week urging its residents to stop vaping immediately. The health alert came after came in the wake of 16 hospitalizations where chemical pneumonia, a severe illness that causes lung inflammation, was triggered by e-cigarette use, the Milwaukee health department said, as CNN reported.

That is just a fraction of the nearly 200 cases of lung disease reported in nearly 22 states. Plus, an additional 15 other cases in Milwaukee are being investigated, as USA Today reported. Furthermore, in neighboring Illinois, the first casualty of e-cigarettes was reported when a man died of vaping-induced lung disease. Illinois leads the nation in vape-related illnesses, according to the Center for Disease Control, with Wisconsin ranking second, as CNN reported.

“We continue to learn more about the health effects associated with e-cigarettes,” said Milwaukee Health Commissioner Jeanette Kowalik in a statement, according to USA Today. “As the public health authority for the city, the Milwaukee Health Department is committed to protecting the public from the dangers of secondhand exposure.”

One of the troubling health effects that has recently come to light is that vaping damages blood vessels and impairs lung function after just one use, as EcoWatch recently reported.

For all the cases in Milwaukee, the hospitalized victims reported using vape products or dabbing — inhaling marijuana oils, extracts, or concentrates. However, the specific products they each used are still unknown, according to the city’s health department officials, as ABC News reported.

“Vaping cartridges containing THC may include chemicals or additives that are unknown, unregulated, and unsafe,” said Wisconsin Department of Health Services Secretary-designee Andrea Palm, as CNN reported. “We strongly urge people not to vape.”

The Milawaukee Health Department’s warning comes at a time when vape companies are coming under fire and facing litigation for their marketing products. A mother in Missouri has filed suit against the industry leader, California-based Juul Labs, Inc. for a marketing strategy that targeted unwitting teenagers with candy-like flavors, according to ABC News. Juul also faced a suit in May from the North Carolina Attorney General who alleged that the company misrepresented just how potent its nicotine products are and for targeting young consumers, as CNBC reported.

“There is a vaping epidemic among high schoolers and middle schoolers in North Carolina and the United States,” Stein said, as CNBC reported. The lawsuits wants to “shut down their operations targeting young people in North Carolina.”

“We simply have no idea what the long-term health implications of these products are, and people who are using them are essentially turning themselves into guinea pigs,” Stein said.

In response to Stein’s actions, Juul Labs said last week that it has shut down some of its social media accounts and boosted its online age-verification process, among other measures.

“We share the Attorney General’s concerns about youth vaping, which is why we have been cooperating with his office and why we have taken the most aggressive actions of anyone in the industry to combat youth usage,” Juul said, according to CNBC.