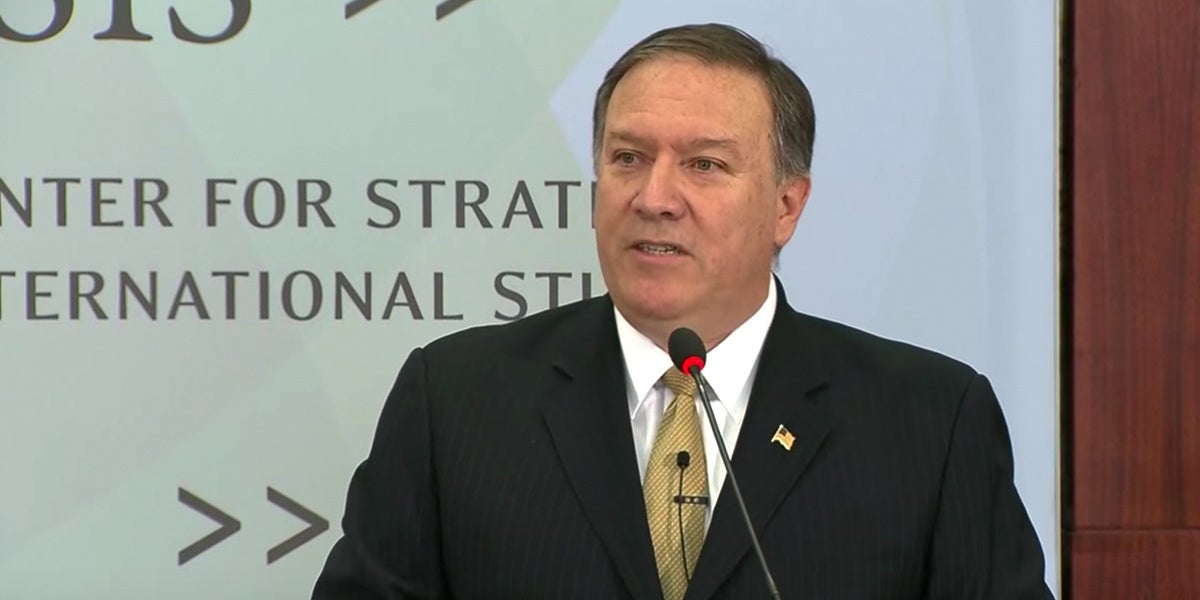 “We got along actually quite well, but we disagreed on things,” Trump
said today. The president noted that the Iran nuclear deal was a point of contention, but there were other issues where the two famously clashed, including Trump’s withdrawal of the U.S. from the 2015 Paris climate agreement.

“The Secretary did not speak to the President this morning and is unaware of the reason, but he is grateful for the opportunity to serve, and still believes strongly that public service is a noble calling and not to be regretted,” Under Secretary of State Steve Goldstein said in a statement.

The Trump administration has gone through several high-level personnel changes during the president’s first year in office. Earlier reports suggested that the former ExxonMobil CEO—who reportedly called his boss a “moron”—would soon be on his way out.

During his short tenure at State, Tillerson focused on cutting costs and eliminating staff, including the crucial position of U.S. climate envoy. Many positions at the department remain unfilled.

“Although the Trump administration is packed with billionaires and industry lobbyists, we can’t say we’re surprised to see Rex Tillerson’s stilted and awkward tenure as Secretary of State end,” said Wenonah Hauter, the executive director of Food & Water Watch. “America’s premier oil and gas booster should have no role in U.S. diplomacy at a time when we urgently need to transition off of fossil fuels.”

While Pompeo does not head a giant fossil fuel corporation, he has received millions in campaign funds from the billionaire Koch brothers, criticized the Paris climate deal as a “costly burden,” and described the assertion that climate change is a national security threat as “ignorant, dangerous and absolutely unbelievable.”

“Mike Pompeo is a climate denier and should not be leading the State Department,” Hauter noted. “He’s been referred to as ‘the Koch Brothers’ Congressman.'”

Naomi Ages, Greenpeace USA Climate Director, similarly added: “Donald Trump has now somehow picked someone even worse than Rex Tillerson to run the State Department. Greenpeace has been opposed to Tillerson as Secretary of State from the moment he was nominated, and we continue to believe that the U.S. government cannot and should not be run by fossil fuel industry flunkies. Mike Pompeo, though, is uniquely unqualified to be Secretary of State in an entirely different way than Rex Tillerson was. In addition to being a climate denier, like his predecessor, Pompeo is a Koch brothers’ shill and a dangerous choice who will continue to denigrate the United States’ reputation abroad and make us vulnerable to threats at home.”

“We urge the Senate to reject his nomination,” Hauter said.

Tillerson was ineffective at State but Pompeo could be even worse. I served with him in the House – he denies the reality of climate change, opposes the Iran Deal & supports regime change in #NorthKorea. We need an experienced diplomat at State, not a rubber stamp for Pres Trump. https://t.co/ixIDag5XCd