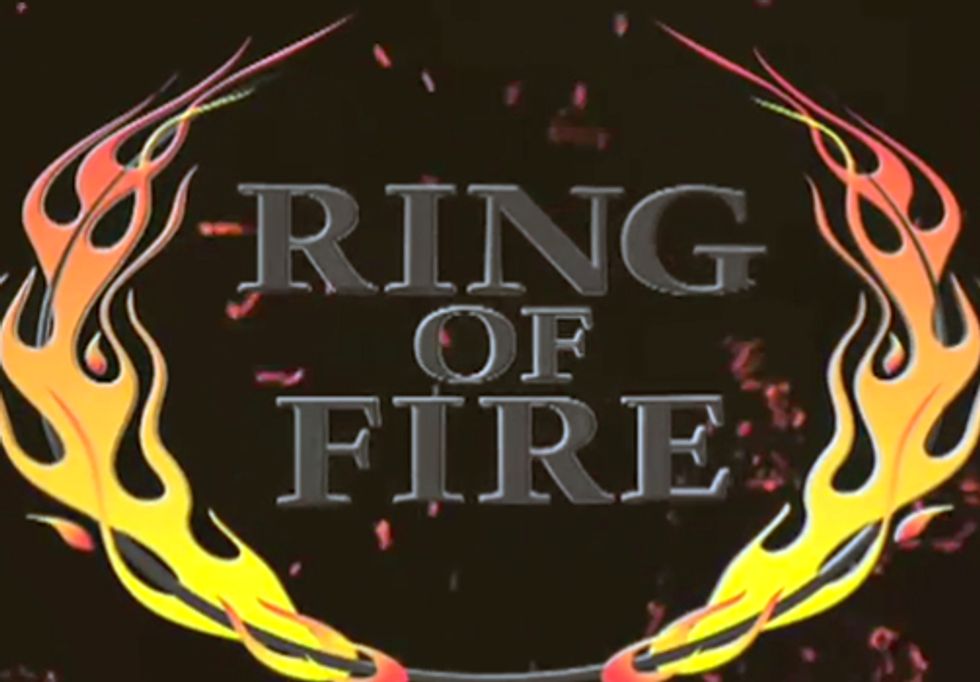 In recent months, large portions of the U.S. were on fire. Record droughts covered massive swaths of America. The areas not experiencing droughts were inundated with flooding. Winter weather in many areas was almost non-existent. A few years ago, an Academy Award-winning film called An Inconvenient Truth warned wary Americans that all of these events would become the new normal due to climate change. But these are no longer warnings—this is the reality that we’re living in now. Mike Papantonio discusses what this extreme weather means for the future, and for the policies of our elected officials, with Chris Mooney, author of the new book The Republican Brain.