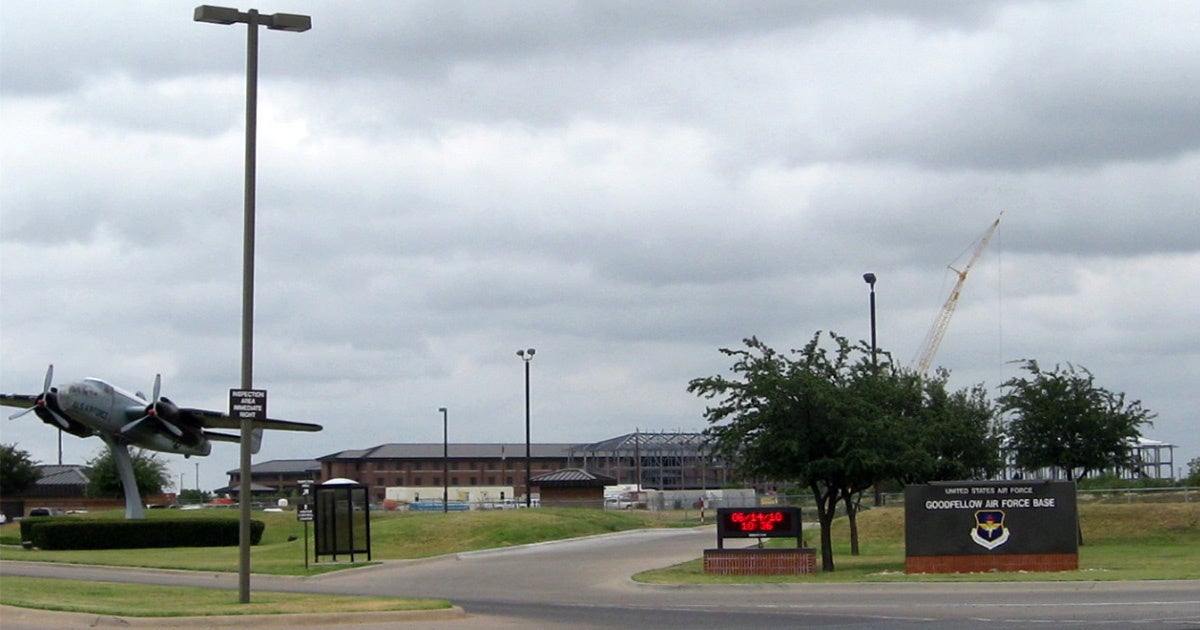 A site that the Trump administration proposed as a migrant detention center for unaccompanied children is contaminated with several pollutants that could harm the children’s health, a report released by EarthJustice on Tuesday found.

In June 2018, former Defense Secretary Jim Mattis said that the government was preparing to house unaccompanied children at Goodfellow Air Force Base in San Angelo, Texas, as Reuters reported. However, EarthJustice said that the base was near four Superfund sites.

“Public records show the migrant detention site proposed for Goodfellow will be built atop a former landfill, in an area riddled with lead, benzene and other chemicals particularly hazardous to children,” EarthJustice attorney Lisa Evans said in a press release.

The potentially hazardous sites include:

The report found that lead levels in the soil have previously surpassed the U.S. Environmental Protection Agency (EPA) safe levels for play areas by 27 times and that lead in the groundwater surpassed EPA safe levels by more than 20 percent.

The findings come three months after EarthJustice sued the Trump administration for failing to comply with a Freedom of Information Act request for information on the government’s plans for the detention center at Goodfellow. EarthJustice reports that 7,500 children could be housed there.

A Department of Health and Human Services spokesperson said that fact-finding visits had been taken to Goodfellow and other potential detention sites, but that “none of these properties are under active consideration at this time,” Reuters reported.

In July, a draft environmental assessment of the base undertaken by the Air Force found that there were no significant environmental impacts to construction there, meaning it could begin without in-depth review.

But EarthJustice warned that much would have to be done to make the base safe for children.

“Before housing for children is built at the Air Force Base, soil may have to be removed, groundwater tested, waste sites thoroughly removed or covered, and the commercial/industrial restrictions will need to be lifted to allow residential housing for children,” the organization said.