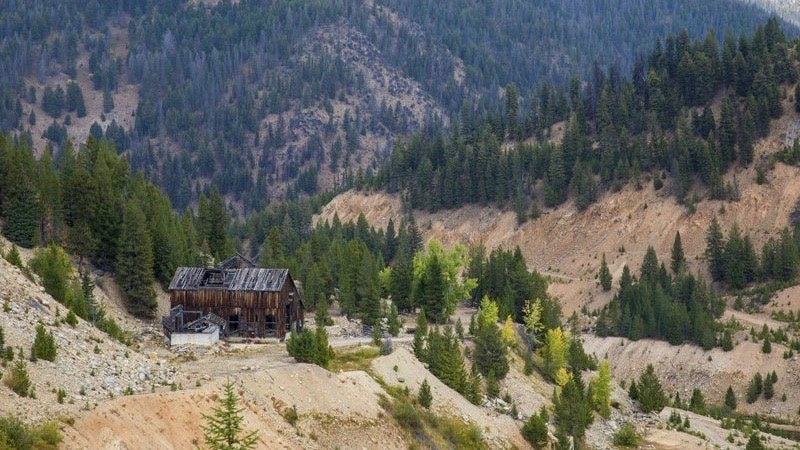 This Sept. 19, 2018 photo shows the last standing building above the Yellow Pine Pit open-pit gold mine in the Stibnite Mining District in central Idaho where a company hopes to start mining again. Riley Bunch / Idaho Press

The Trump administration allowed a mining company to write its own report for how proposed mines in Idaho would affect protected species in the area, the AP reports.

Documents obtained by the AP show that Canadian company Midas Gold engaged in extensive lobbying with the Department of Agriculture, which oversees the Forest Service, in the spring and summer of 2018, which led to the company being named as lead for drafting a biological assessment on how Midas’s open-pit gold mines would affect endangered fish. 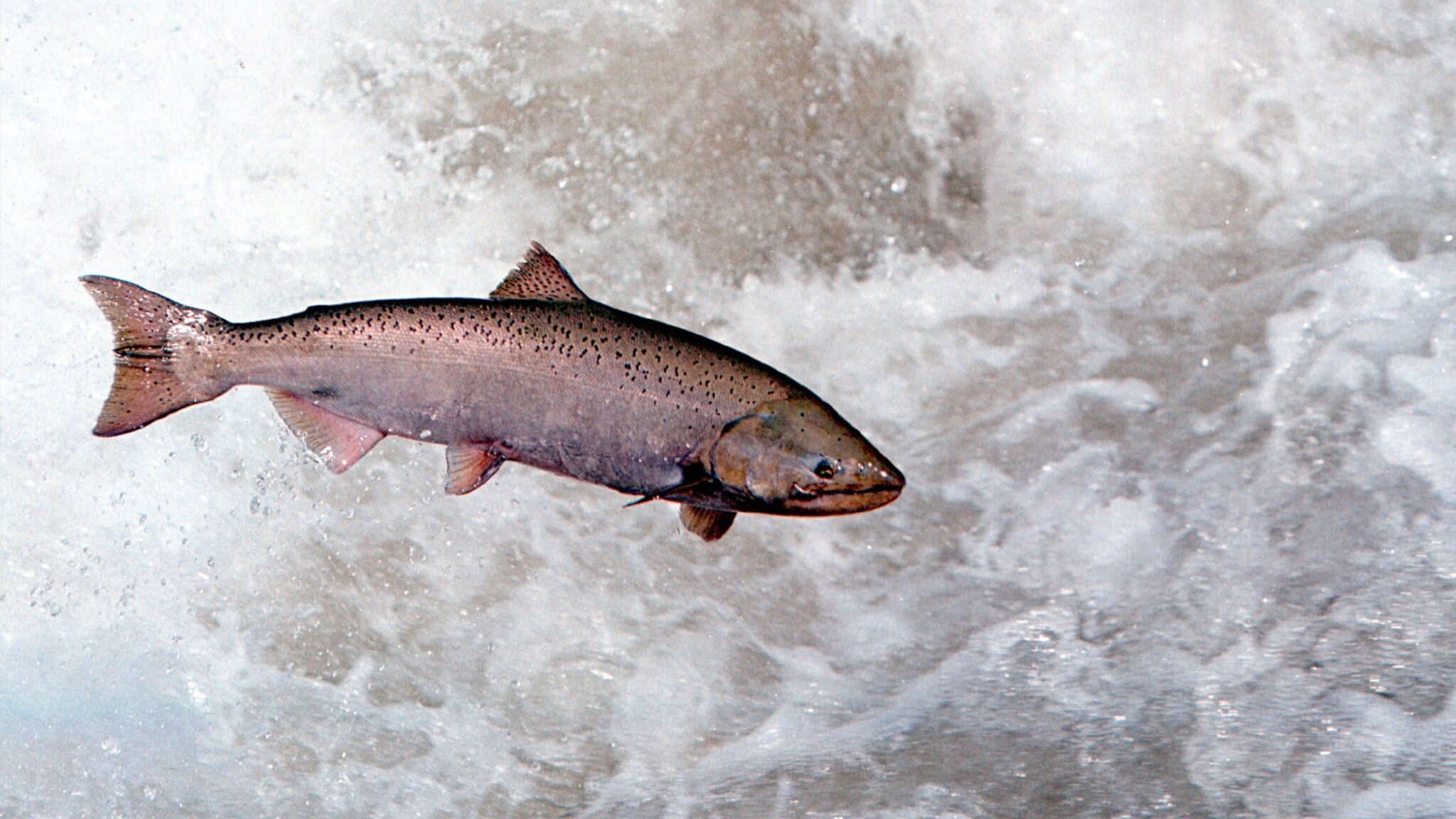 A Chinook salmon leaps through white water in May 2001 in The Rapid River in Idaho. Documents show the U.S. Forest Service allowing a mininc company to write it’s own environmental report which has the purpose of examining the potential effect the open-pit mines would have on salmon, steelhead and bull trout protected under the Endangered Species Act. Bill Schaefer / Getty Images

Before the lobbying efforts, which included meetings with top officials at the Department of Agriculture, the Forest Service had rejected Midas’s request to be involved in the drafting process because its mines would likely harm fish.