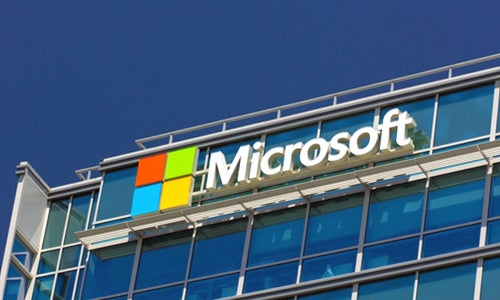 Microsoft announced this week that it’s severing its relationship with the group, which writes and pushes so-called “model legislation” that’s very conservative, pro-big business and anti-environment. Microsoft was a member of ALEC’s Communications and Technology Task Force, but said it is no longer participating in this group. 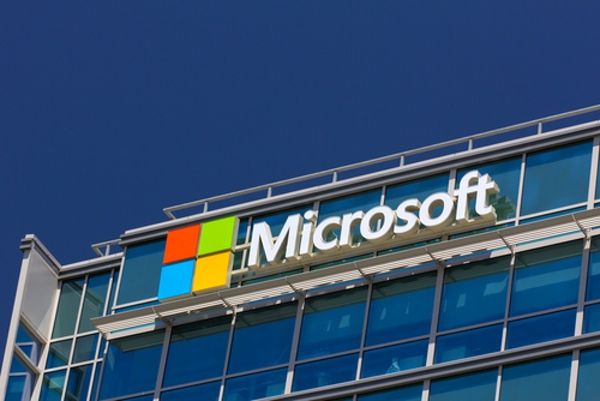 MIcrosoft is the biggest technology company to date to sever its association with ALEC, which promotes anti-environmental legislation.

In a statement published by Common Cause, Microsoft said:

In 2014 Microsoft decided to no longer participate in the American Legislative Exchange Council’s Communications and Technology Task Force, which had been our only previous involvement with ALEC. With this decision, we no longer contribute any dues to ALEC…we are no longer members of ALEC and do not provide the organization with financial support of any kind.

The statement was sent to The Sustainability Group of Loring, Wolcott and Coolidge and Walden Asset Management when the Boston-based socially responsible investment group questioned Microsoft’s ALEC membership. It wondered why, given Microsoft’s support of renewable energy, it belonged to an organization lobbying for such measures as the rollback of renewable energy standard—an initiative which was recently successful in Ohio thanks to ALEC, unregulated fracking, surcharges on solar energy and building the Keystone XL pipeline.

ALEC, which formed in 1973, operated under the radar for almost four decades, signing up businesses, nonprofits and legislators as members. Since its unpopular agenda, which includes voter suppression, privatizing public education, eliminating unions and shredding the social safety net, including Medicare and Social Security, began to attract widespread attention, hundreds of legislators, some nonprofits and at least 80 companies have fled the organization. Some of the major ones include Coca Cola, PepsiCo, McDonald’s, Wendy’s, Kraft Foods, General Electric, Wells Fargo, Procter & Gamble, Sprint, General Motors, Walgreens, Best Buy, Hewlett-Packard, MillerCoors, Amazon.com and even WalMart.

Other prominent companies, such as Google, Yahoo, eBay and Facebook, are still dues-paying members.

Microsoft deserves praise for living up to its sustainability values by ending its membership in ALEC, an organization which has attacked clean energy and climate policies in nearly all 50 states. Microsoft has demonstrated a commitment in recent years to clean energy and climate action by introducing an internal carbon fee and purchasing large amounts of wind energy to power two of its data centers.

Greenpeace’s David Pomerantz is cautiously optimistic about the direction Microsoft is going.

He posted on the Greenpeace blog:

Microsoft remains a member of other groups, like the U.S. Chamber of Commerce, CEI and State Policy Network, that continue to attack clean energy and climate policies, so it still has work to do to ensure that its political activities aren’t undermining its carbon and renewable energy goals, but ALEC has led the charge against the clean energy revolution in recent years, so Microsoft’s dumping its membership is a big move in the right direction.