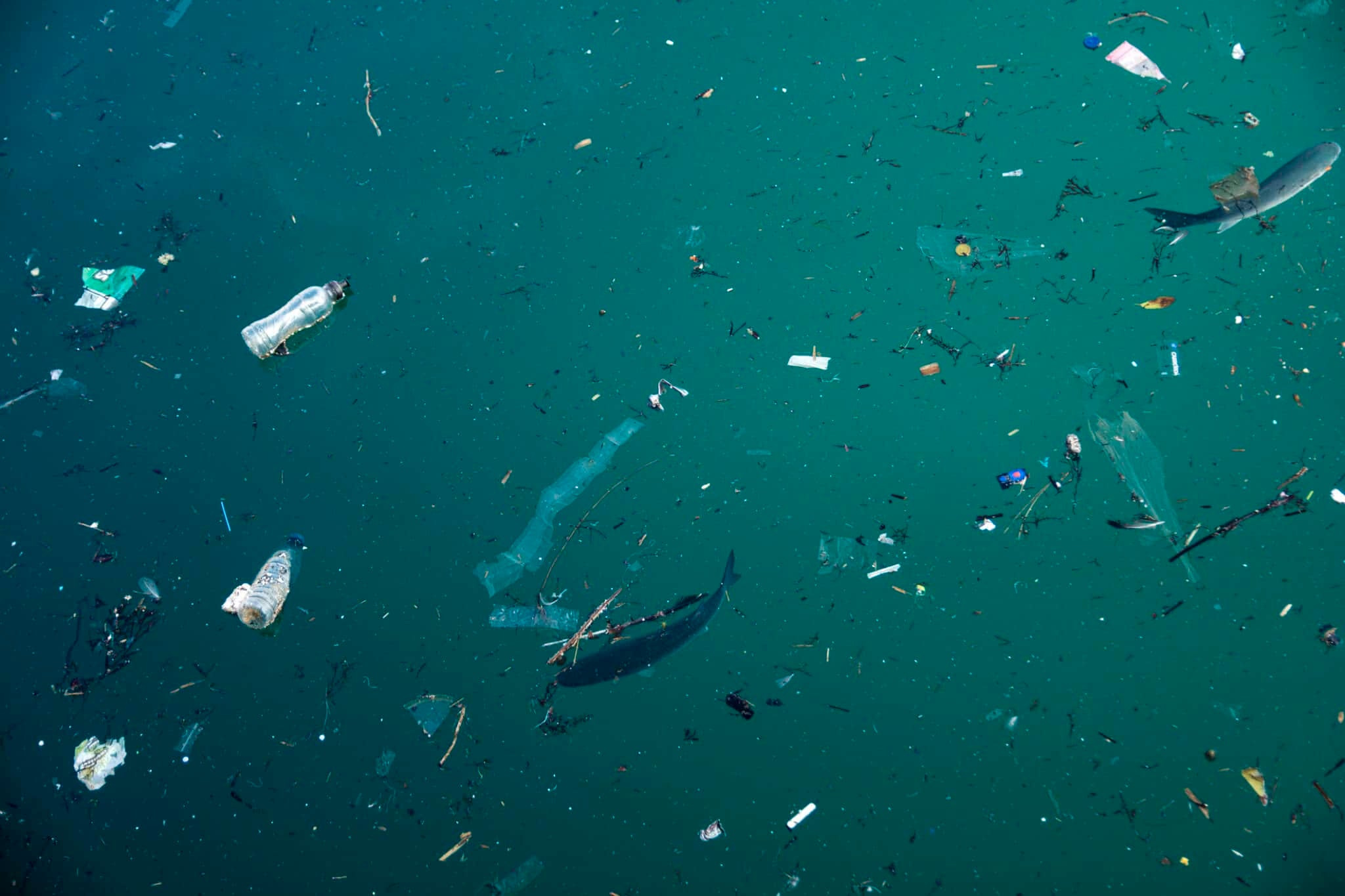 Microplastics are everywhere, from Mount Everest to the Arctic, from dinner plates to baby diapers. But is this ubiquitous pollution actually a danger for human health?

A new study from the University of Tel Aviv presents solid evidence that it is. The researchers found that ocean microplastics act as a “magnet” for toxic organic substances, gathering them in one place and increasing their toxicity by a factor of 10.

“[I]n this study we showed that even very low concentrations of environmental pollutants, which are non-toxic to humans, once adsorb[ed by] the microplastic result in significant increase in toxicity,” study co-author Dr. Ines Zucker of the School of Mechanical Engineering and the Porter School of the Environment and Earth Sciences at Tel Aviv University said in a university press release published by Phys.org.

The research, published in Chemosphere this month, helps to confirm one of the major concerns about ocean plastic pollution. This is that toxins that adhere to plastics will work their way up the marine food web to humans. A recent study found that three-fourths of commercially fished species had ingested plastic. However, the exact health risks of human exposure have remained unclear.

To help clarify the issue, the Israeli research team modeled how marine microplastics interact with triclosan, an antibiotic and antifungal agent that was banned in the U.S. for toiletries in 2016 over health concerns, as Haaretz reported. They found that the plastics absorbed more triclosan after they had been oxidized, a proxy for environmental weathering, the press release explained. They also found that triclosan-contaminated plastics had a greater impact on human cells than either triclosan or microplastics separately.

“[F]or the first time we are presenting a complete ‘life cycle’ of microplastics: from the moment of their release into the environment, through the adsorption of environmental pollutants and up to their joint toxicity in humans,” study co-author and Ph. D. student Andrey Eitan Rubin said in the press release.

The research comes on the heels of other recent studies showing microplastics having a negative impact on human cells. Another study from December found that microplastics could kill human cells at “environmentally relevant” concentrations. Other research has shown microplastics to be capable of changing cell shape, declustering lung cells and crossing the blood-brain barrier in mice. But this study focuses specifically on how microplastics interact with other toxins to cause harm.

“After the environmental pollutants adsorb to the microplastic, the pre-loaded particle may reach the digestive tract through the ingestion of contaminated food and water where it releases the toxins in close proximity to the cells of the digestive tract, thus increasing the toxicity of these substances,” Zucker said in the press release. “This is another painful reminder of the dire consequences of polluting the marine and terrestrial environment with hazardous industrial waste, which has unfortunately been saturated with plastic in recent decades.”