Australian Researchers: ‘We Found Evidence of Microplastics Pretty Much Everywhere We Looked’ 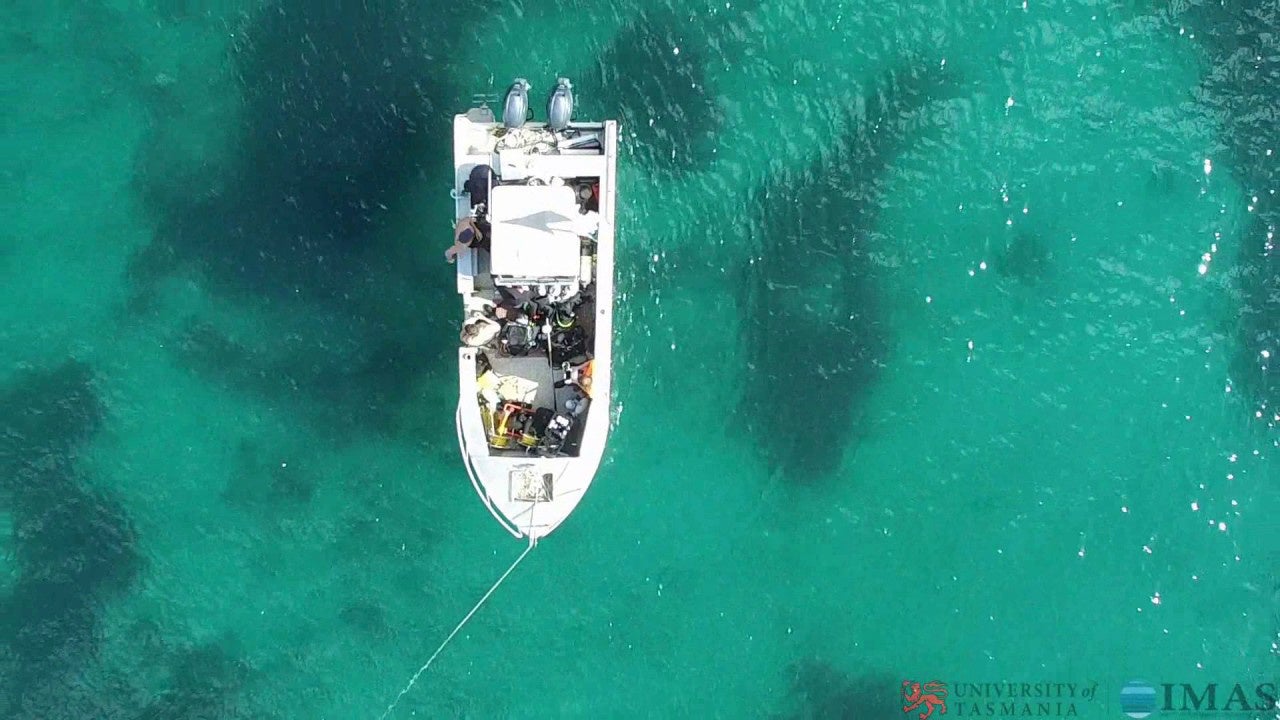 A lot of attention is paid to the floating junkyards on our high seas, but a new study highlights how the problem of marine plastic goes much deeper.

Australian researchers were surprised to find high concentrations of microplastics embedded in the seafloor along the southeast coast of Australia.

Scientists with the
Institute for Marine and Antarctic Studies sampled marine sediments at 42 locations from Adelaide to Sydney and discovered these tiny particles at every location, from busy city harbors to seemingly pristine locations.

“Regardless of where we were, we found evidence of microplastics pretty much everywhere we looked,” said marine biologist and lead researcher Scott Ling. “Even some very remote areas we found levels of microplastics up to more than 10 items of per milliliter of sediment.”

Microplastics are created by the fragmentation of larger pieces of plastic in the ocean. The debris is also carried into the waters after getting sloughed off synthetic fabrics in the washing machine.

The research suggests that the issue of plastic pollution is spread throughout the marine environment.

“In other studies it is estimated that 70 percent of marine litter is expected to sink to the seafloor and enter marine sediments,” Ling told Xinhua.

“But while the huge volume of plastic debris accumulating in the world’s oceans and on beaches has received global attention, the amount of plastic accumulating on the seafloor is relatively unknown.”

The study also suggests a high potential for microplastic ingestion.

“There are a lot of species that can consume plastics. Not only do we see larger animals being entangled in plastics but microplastics in particular can be ingested by a range of sea creatures,” Ling said.

“Exactly how this impacts those populations of animals and the broader ecosystem is yet to be determined but the samples that we have taken the last 18 months are really a first step in showing that we have very high loads of plastics in the environment and therefore we really need to determine exactly what sort of impact this is having on this marine system.”