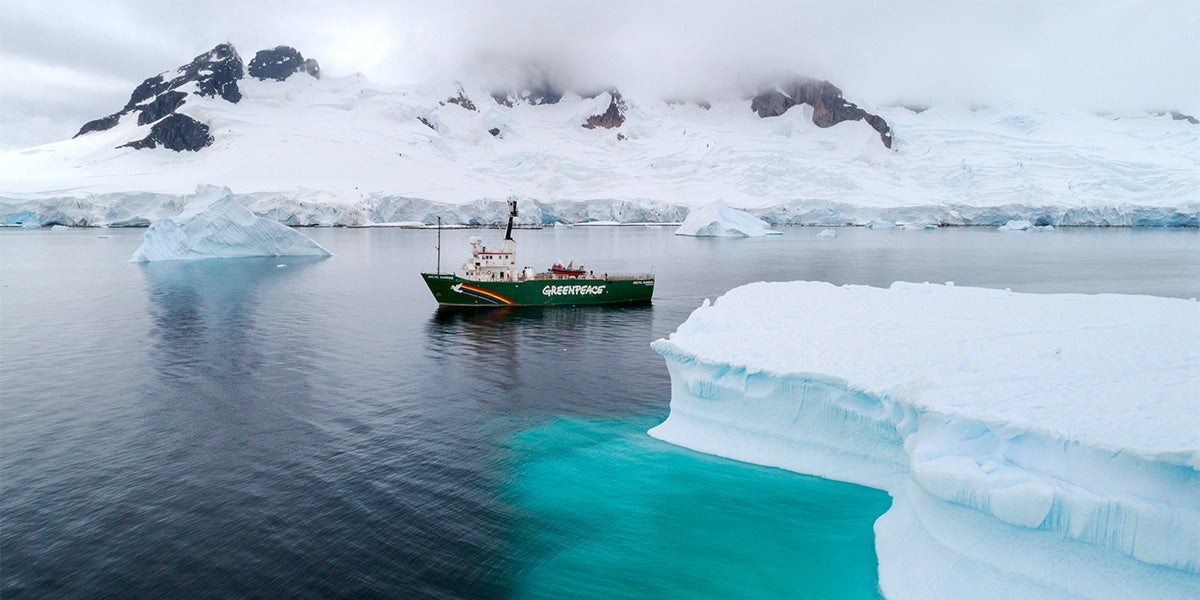 Another day, another sign of the reach of the global ocean plastics crisis. A Greenpeace expedition to Antarctica turned up microplastics in more than half of ocean water samples taken in the world’s southernmost waters. It also found chemicals dangerous to wildlife in a majority of snow samples, Greenpeace reported Wednesday.

“We may think of the Antarctic as a remote and pristine wilderness,” Frida Bengtsson of Greenpeace’s Protect the Antarctic campaign said in the press release, “but from pollution and climate change to industrial krill fishing, humanity’s footprint is clear. These results show that even the most remote habitats of the Antarctic are contaminated with microplastic waste and persistent hazardous chemicals.” 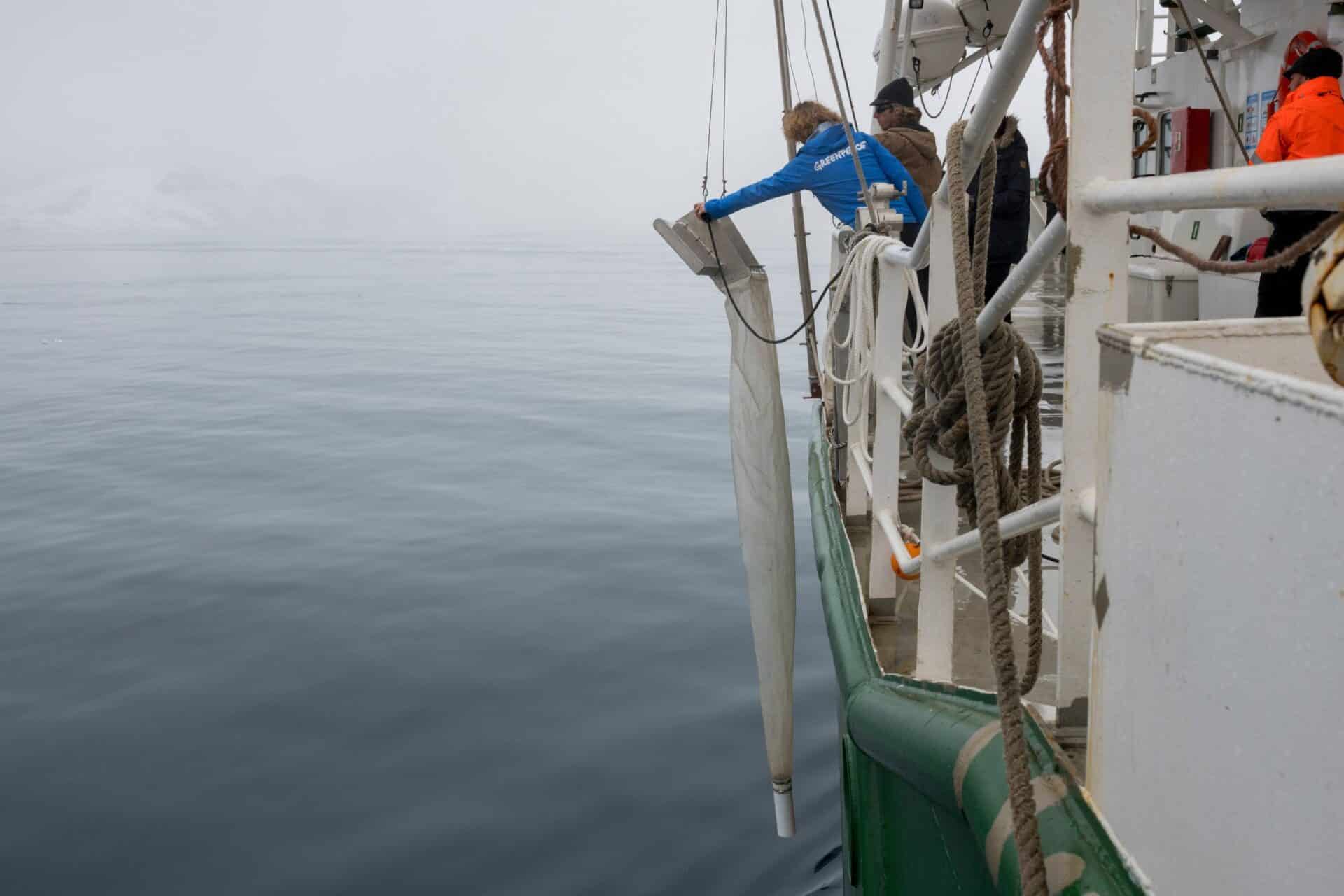 Greenpeace took the samples on a landmark expedition during the first three months of 2018 that helped fill in the limited global data on microplastic pollution in the Antarctic. In seven of eight samples of surface water tested, they found at least one microplastic per litre (approximately 1.06 quarts) of water. Out of nine samples taken with manta trawl nets, they found two that contained microplastics.

Greenpeace also tested for chemicals known as per- and polyfluorinated alkylated substances (PFASs). These are chemicals used in industrial processes and commercial products, notably for water or dirt repellent in outdoor gear. They break down very slowly once they enter the environment and have been known to impact wildlife reproduction and development. Greenpeace found PFASs in seven of nine snow samples. The results were reported in depth in the document Microplastics and Persistent Fluorinated Chemicals in the Antarctic. 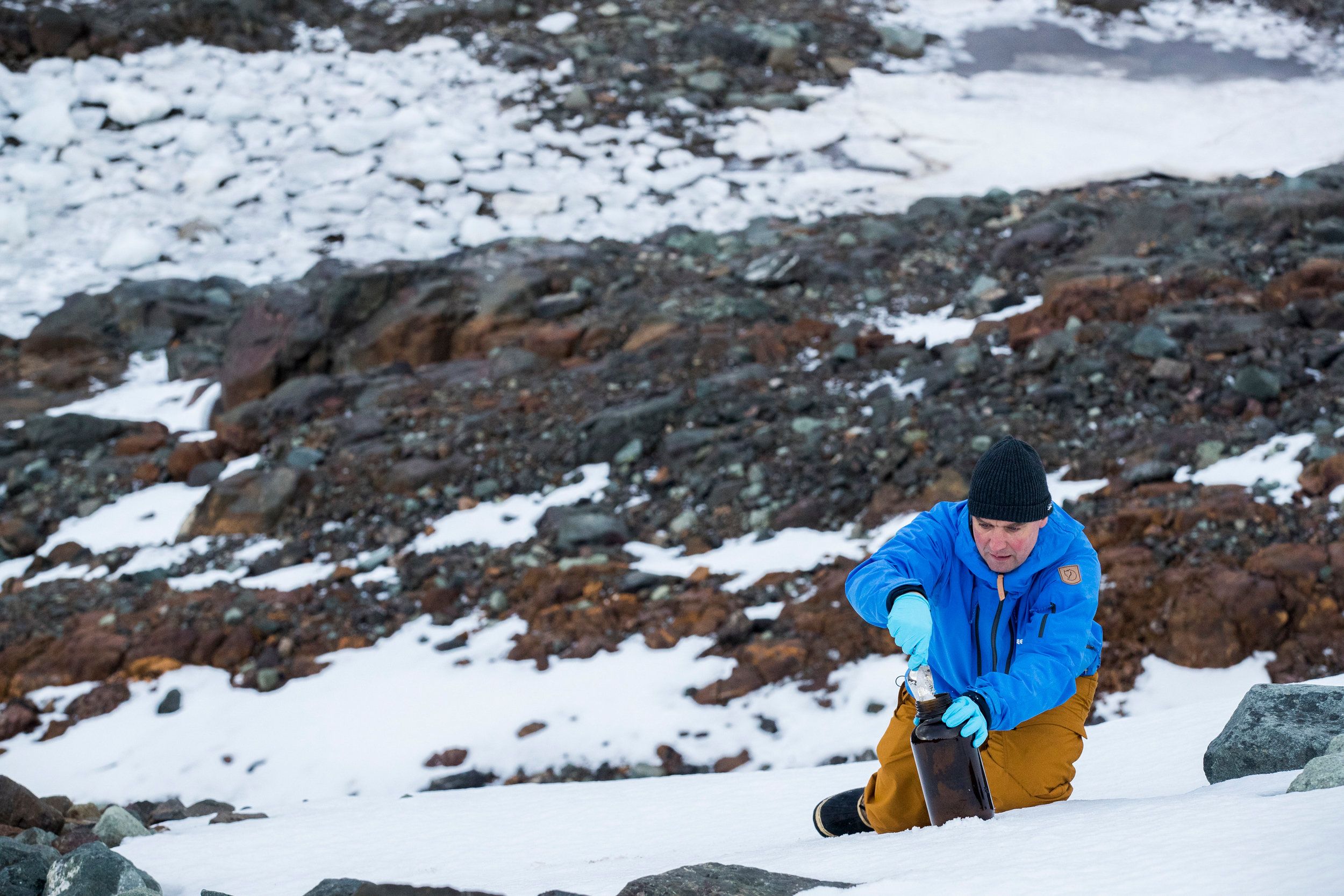 Bengtsson said the expedition results reinforced the need for such a sanctuary.

“Plastic has now been found in all corners of our oceans, from the Antarctic to the Arctic and at the deepest point of the ocean, the Mariana Trench. We need urgent action to reduce the flow of plastic into our seas and we need large scale marine reserves—like a huge Antarctic Ocean Sanctuary which over 1.6 million people are calling for—to protect marine life and our oceans for future generations,” she said.

In addition to the smaller pollutants and plastics, Bengtsson also noticed refuse from the fishing industry on the journey.

“Buoys, nets and tarpaulins drifted in between icebergs, which was really sad to see. We took them out of the water, but it really made clear to me how we need to put vast parts of this area off-limits to human activity if we’re going to protect the Antarctic’s incredible wildlife,” she said.