Bottle-Fed Babies May Consume Millions of Microplastic Particles a Day 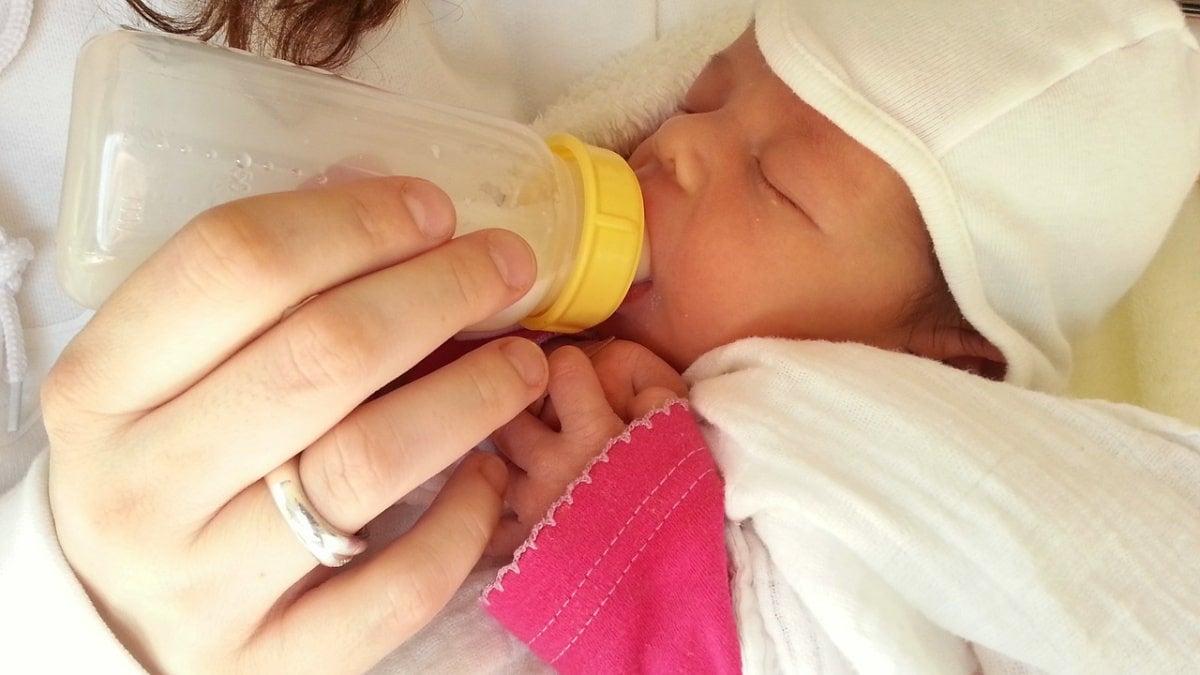 The process of preparing and mixing a baby bottle formula seems innocuous, but new research finds this common occurrence is actually releasing millions of microplastic particles from the bottle’s lining, Wired reported.

Microplastics are particles that are smaller than five millimeters long. Sterilizing and mixing formula may also release trillions of nanoplastic particles, which are billionths of a meter long, Wired reported.

The new study published in Nature Food found that the amount of microplastic babies consume is much larger than previous estimates. “We were absolutely gobsmacked,” study co-author John Boland told The Guardian. “A study last year by the World Health Organization (WHO) estimated adults would consume between 300 and 600 microplastics a day — our average values were on the order of a million or millions.”

“The numbers are, well, frightening,” Deonie Allen, who studies microplastics at the University of Strathclyde in Scotland, but wasn’t involved in the research, told Wired. “They’re bigger than any exposure tests that have been done before for human uptake.”

The researchers examined the amount of formula that infants up to a year old consumed in 48 global regions. They discovered that, on average, bottle-fed babies were exposed to 1.6 million microplastic particles a day, The Guardian reported.

“We have to start doing the health studies to understand the implications,” Boland told The Guardian. “We’re already working with colleagues to look at what buttons in the immune system these particles begin to press.”

The researchers explained their methodology and results in The Conversation. They used common polypropylene baby bottles, and followed the WHO’s 2007 guidelines for preparing baby formula. This involved cleaning, sterilizing and mixing formula. The results were that bottles released up to 16 million particles per liter of water heated to 158 degrees F. The number of particles jumped to 55 million at 203 degrees F.

Not only does hotter water shed more microplastics, but so does shaking the bottle, which is a common practice for reconstituting formula.

However, the researchers also created a simple four-step method for reducing microplastic exposure, detailed in The Conversation:

The last step resonated with Boland. He told Wired, “I think the important learning is never, ever, ever use a microwave oven to heat anything with a plastic container. Because what happens is you get in fact the local heating of the plastic and the water together, which gives enhanced levels of microplastic generation. And so that combination we think is particularly potent.”