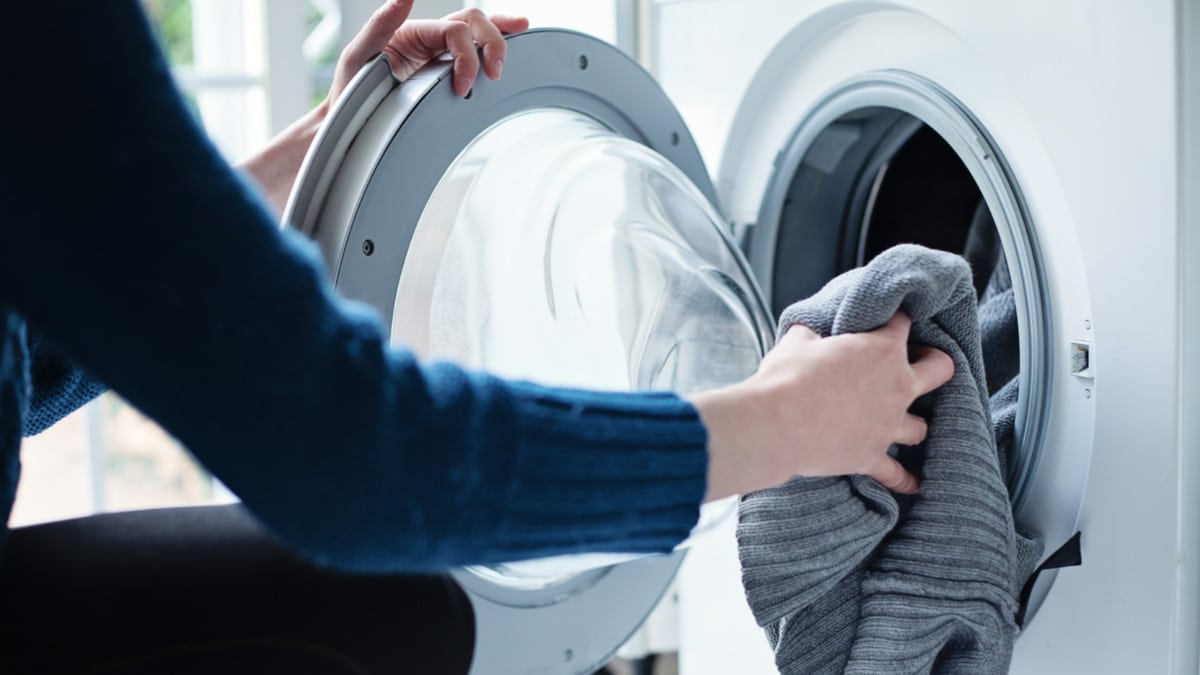 A new study from the University of California at Santa Barbara has found that synthetic clothes released about 4,000 metric tons of plastic microfibers into California’s environment in 2019.

For context, that’s about 80 million plastic rubber ducks in California, or 130,000 times as many stars as there are in the Milky Way galaxy, The Guardian reported. The Guardian received exclusive access to this study, although it has not been peer-reviewed or published.

These microfibers, smaller than five millimeters, are shed when synthetic clothes are washed, including “yoga pants, stretchy jeans and fleece jackets” the Guardian reported.

To determine how many microfibers are shed in a given year, researchers calculated how many synthetic materials consumers bought with how many loads of laundry people did. The data also calculated how many microfibers were released in each wash. Researchers combined those numbers with public data on sludge and wastewater management in California to reach 4,000 metric tons. These microfibers then make their way into the state’s water and land, The Guardian reported.

Those numbers might alarm consumers. According to The New York Post, a recent study in PLoS One found that the average person inadvertently consumes more than 5,800 microfiber particles — every year.

While wastewater plants have the ability to prevent microfibers from entering waterways, they are ultimately delaying the process. Wastewater treatment facilities tend to combine what they capture with treated sewage, which is eventually spread on agricultural fields. The microfibers then run off back into the waterways, The Guardian reported.

“So we’re changing it from an ocean problem to a land problem,” Roland Geyer, an industrial ecologist at UC Santa Barbara who collaborated on the report, told The Guardian. “Rather than removing the fibers, we’ve just moved their location.”

Studies that quantify microplastics in the environment help play a vital role in regulating them. For example, Politico reported that California’s State Water Resources Control Board recently approved a decision to make it the first state to define microplastics. The board will propose testing methods by July 2021; it will require water suppliers to report their microplastic levels for four years once a testing protocol is agreed upon.

Global production of synthetic fibers around the world is predicted to triple by 2050, The New York Post reported.