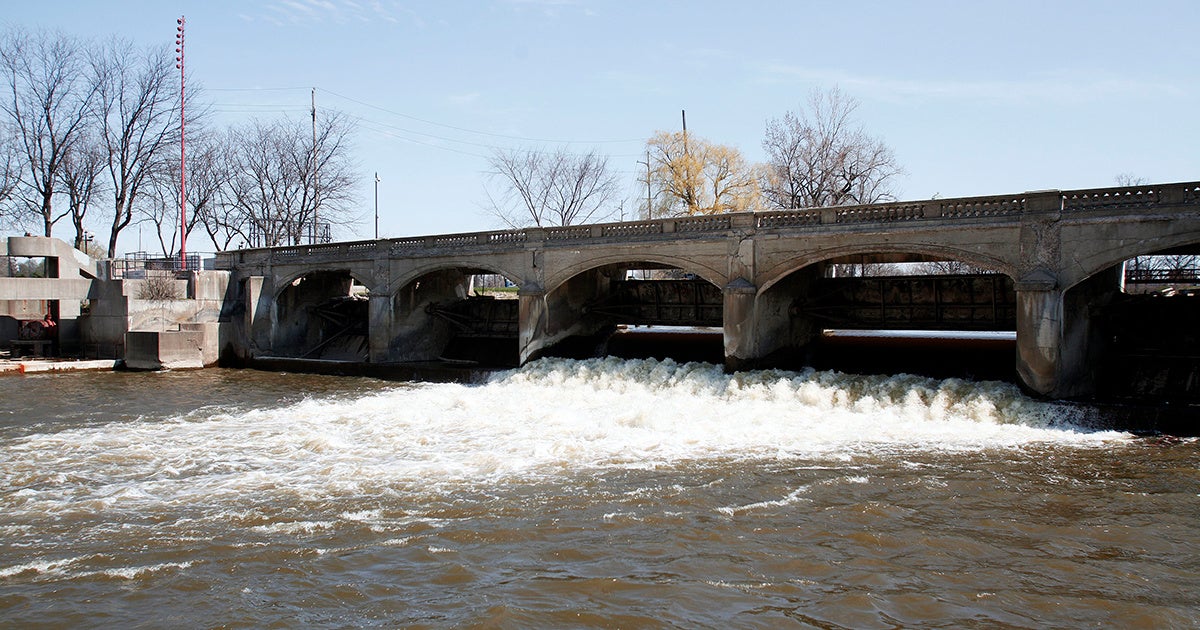 Two Michigan environmental regulators implicated in the Flint water crisis plead “no contest” in a bid to avoid felony charges. As part of their deal, they will also testify against others involved with the scandal, which contaminated the town of Flint, Michigan’s drinking water with lead and resulted in 12 deaths from Legionnaires’ Disease, The Huffington Post reported Thursday.

The two officials in question, Michael Prysby and Stephen Busch, both worked for the Michigan Department of Environmental Quality (DEQ). They are among 15 officials who have been charged by Michigan’s Attorney General’s Office in relation to the scandal and the fifth and sixth of that group to plead no contest to misdemeanors, a move similar to a guilty plea when it comes to sentencing, The Detroit Free Press explained.

Prosecutor Todd Flood said he accepted the pleas because of “substantial assistance being given to move the ball down the field in the Flint water investigation,” according to The Detroit Free Press.

The Flint water crisis began in 2014 when officials swapped the city’s water supply from Lake Huron and the Detroit River to the highly corrosive Flint River. The water leached lead from pipes into residents’ drinking water, leading to dangerously high levels for 18 months. The water also had low levels of chlorine, which caused the Legionnaires’ outbreak, The Huffington Post explained.

The details of the two officials’ pleas are as follows, according to The Detroit Free Press.

Plea: Prysby plead no contest to a charge under the Michigan Safe Drinking Water Act related to issuing permits for the Flint Water Treatment Plant and starting it up in April 2014 before it was ready to properly treat water.

Testimony: Prysby has agreed to testify that the decision to open the Flint Water Treatment Plant before it was ready was made by state-appointed emergency managers. He has also agreed to testify about a faulty administrative consent order that allowed Flint to issue bonds for a new pipeline to Lake Huron.

Plea: Busch plead no contest to a misdemeanor charge for causing a disturbance in a public building. His lawyer, Mark Kriger, explained it was related to a meeting in Flint in January 2015 during which residents raised concerns about foul-smelling, discolored water.

“Because of Mr. Busch’s failure to address those concerns adequately, the meeting became extremely boisterous, and in fact it had to be ended prematurely,” Kriger told the judge.

Charges Avoided: Busch faced many of the same charges as Prysby, with the addition of an involuntary manslaughter charge, The Huffington Post reported.

Testimony: Busch is prepared to testify that he spoke to Michigan Department of Health and Human Services Director Nick Lyon about legionella bacteria before March 2015, The Detroit Free Press reported. Lyon is the highest-ranking official who will go to trial because of the Flint water crisis. He will stand trial for involuntary manslaughter related to the Legionnaires’ outbreak. He did not announce the outbreak until January of 2016, The Associated Press reported.