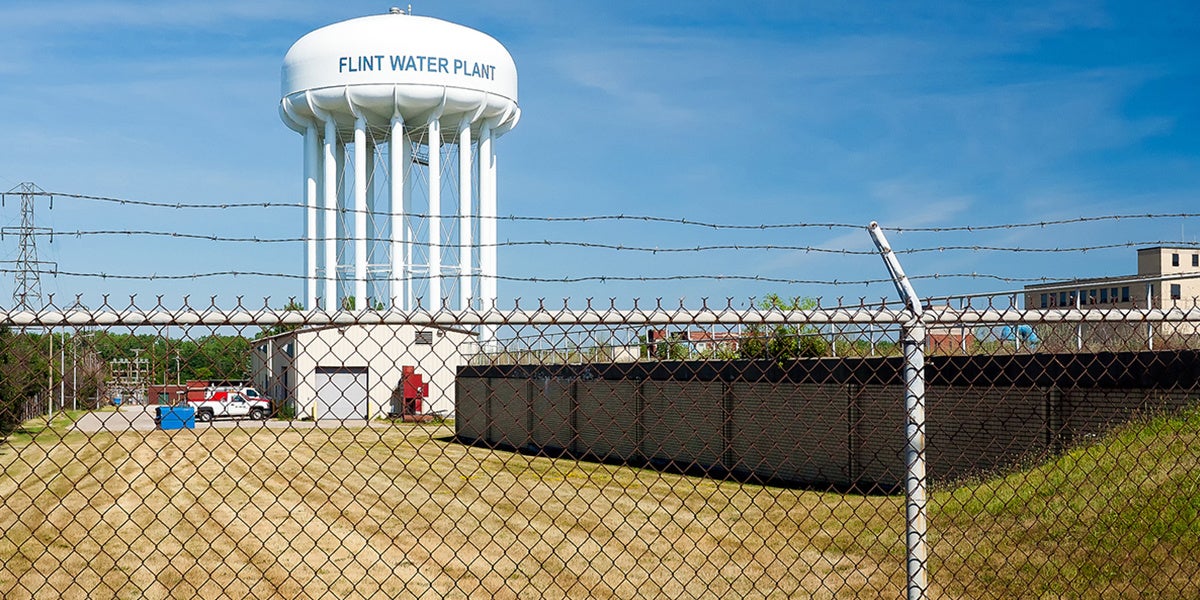 A statement from the office of Republican Governor Rick Snyder said that tests taken over the past two years had shown the water to be just as safe as or safer than the water of other Michigan cities.

“The scientific data now proves the water system is stable and the need for bottled water has ended,” Snyder said in a statement reported by Reuters, adding that the water now meets national safety standards.

The Flint water crisis began in 2014 when the city switched its water source from Lake Huron to the Flint River in a money-saving move that ended up costing at least 12 lives by causing an outbreak of Legionnaires’ disease.

The Flint River’s more corrosive water also caused lead to leach from the pipes into the drinking supply, which is especially harmful for the cognitive development of children.

Flint switched back to Lake Huron water in 2015, but the crisis has led to a breakdown in trust between local residents and government officials.

In January 2017, more than 1,700 Flint residents sued the U.S. Environmental Protection Agency (EPA) for damages, accusing the EPA of failing to inform them of the crisis and failing to force city and state officials to act.

Michigan Department of Health director Nick Lyon was charged in June 2017 with involuntary manslaughter for his role in at least one Legionnaires’ death by failing to inform Flint residents of the danger.

Community members and advocates now say it is too early for the state to stop supplying bottled water.

CNN reported that Dr. Mona Hanna-Attisha, one of the first to sound the alarm about the crisis when she noticed the rising lead levels in the blood of children she treated, tweeted disapproval.

“This is wrong. Until all lead pipes are replaced, state should make available bottled water and filters to Flint residents,” she wrote.

The words of resident Debra Coleman to CNN-affiliate WNEM reflected that lack of trust.

“I don’t trust the water. Period,” Coleman said. “It could be five years from now and I’ll still never drink this water.”

But once the current stash of state-supplied water bottles and filters run out, residents like Coleman will have to purchase their own alternative if they don’t want to drink the water flowing from their pipes.