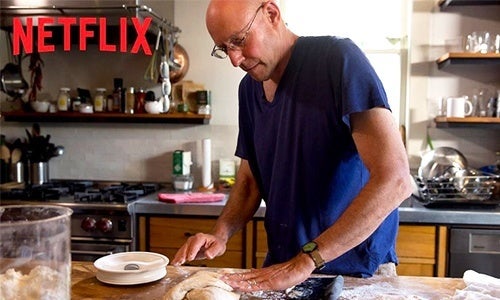 Going back to when he was better known for books about gardening than for being a food writer, author Michael Pollan has been able to show the bridge between the culture of a plant and the politics of it. Whether writing about the American lawn, Ireland’s potato famine, tulip mania in the Netherlands or more recently, monoculture farming and GMO crops, Pollan makes a compelling case that our relationships with what we grow and eat are both political and important.

For his latest project, Cooked, a four-part documentary series made with filmmaker Alex Gibney, Pollan is looking past his edict of what to eat—“Eat food, not too much, mostly plants”—and taking a deep look into how that food is prepared. In a new trailer for the series, which will be available for streaming on Netflix on Feb. 19, Pollan says, “The meal is this incredible human institution—when we learned to cook is when we became truly human. But we’ve lost touch, I think, with how that food gets to our plate.” 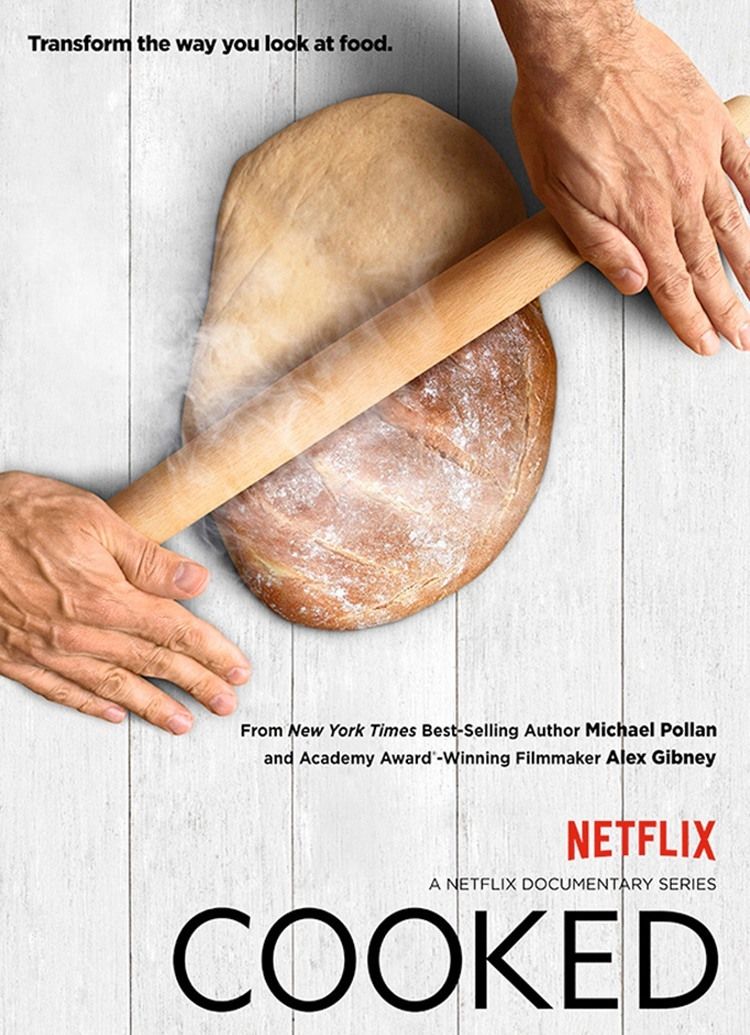 5 Non-Stick Pans That Won’t Give You Cancer