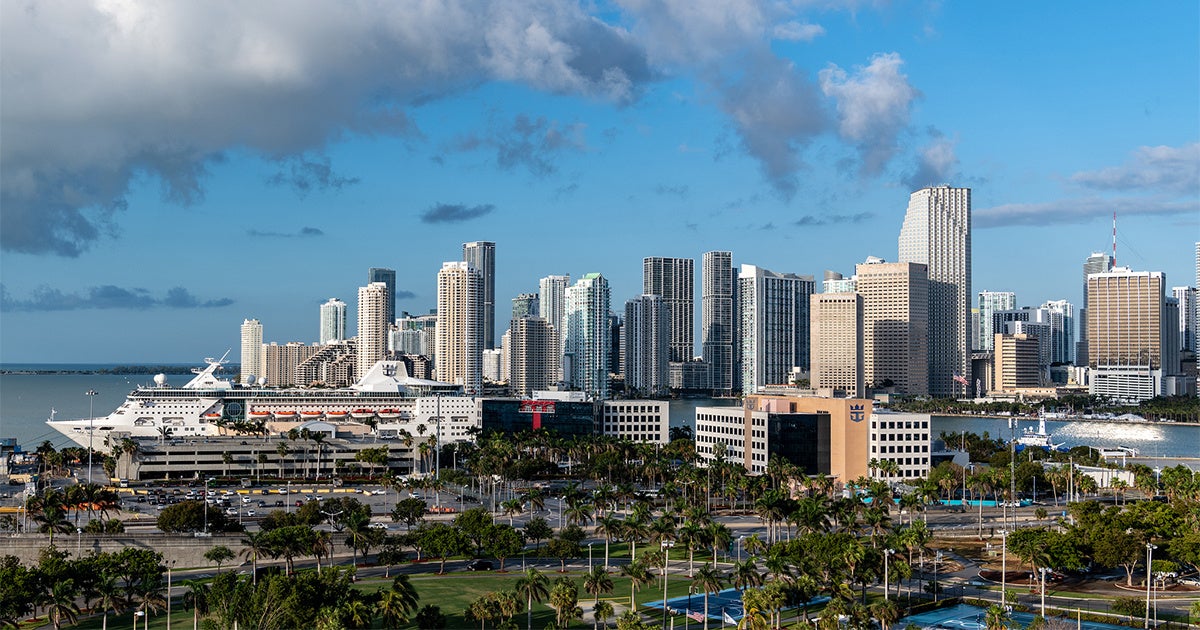 There are growing concerns about both the safety and proliferation of glyphosate, the active ingredient in Monsanto‘s Roundup weedkiller.

Those concerns are part of the reason that the city of Miami passed a unanimous resolution last Thursday banning the spraying of glyphosate by city departments or contractors, environmental group Miami Waterkeeper reported.

“Banning the use of glyphosate is a great first step to take in improving water quality,” the group said, according to The Miami New Times. “It is also beneficial to public health, as citizens of the city of Miami won’t be exposed to harmful chemicals.”

Today Miami Waterkeeper supported a resolution by the City of Miami to ban the use of herbicides containing the harmful chemical glyphosate on city-owned property. The resolution passed unanimously! Way to go @CityofMiami ! https://t.co/oPlMQirErS

Miami officials are specifically concerned that runoff containing glyphosate might have contributed to the recent blue-green algae bloom and red tide that impacted the state last year.

This is the reason that Miami Commissioner Ken Russell began to look into the city’s use of herbicides. He spoke to Miami Director of Resiliency and Public Works Alan Dodd, who told him that the city had been using 4,800 gallons of glyphosate a year to kill weeds on Miami’s streets and sidewalks. Dodd stopped this particular use of the herbicide, but Russell decided to sponsor a ban so that other departments would also stop using the controversial weedkiller..

“Water quality issues are so important to the city of Miami, and we can be one of the worst polluters as a municipality,” Russell told The Miami New Times. “We ask for residents to make a change in their habits and that they be conscious of what they put in their gardens, but when I realized the totality of what the city uses at any given time, we had to change our habits.”

Miami bans glyphosate to protect its people & the Biscayne Bay! Good for @kenrussellmiami for ending the city's practice of applying 4,800 gallons/year of #glyphosate products on Miami's streets & for extending the ban to all departments! https://t.co/wcqjKJsx64 @jessicalipscomb pic.twitter.com/OfQenAE9vq

The resolution went into effective immediately after its passage, The Miami New Times reported, and was co-sponsored by Miami Mayor Francis X. Suarez, according to Miami Waterkeeper.

Waterkeeper Waterkeeper explained further why herbicides were harmful to waterways and marine environments:

Herbicides and fertilizers are often applied in excess to lawns and landscapes and can be lost to the environment in stormwater runoff and can degrade the water quality of streams, rivers, canals, lakes, and coastal waters. They can also contribute to the creation of harmful algal blooms and the destruction of critically important habitats like sea grass beds and coral reefs.

The cities of Miami Beach and Stuart have also banned glyphosate.

Miami’s decision came three days after a study found glyphosate in 19 of 20 popular U.S. beers and wines tested and the same month that another study found that those frequently exposed to glyphosate were 41 percent more likely to develop non-Hodgkin lymphoma.

While the U.S. Environmental Protection Agency (EPA) says that glyphosate does not cause cancer in humans, the World Health Organization’s International Agency for Research on Cancer ruled it was a probable human carcinogen in 2015.