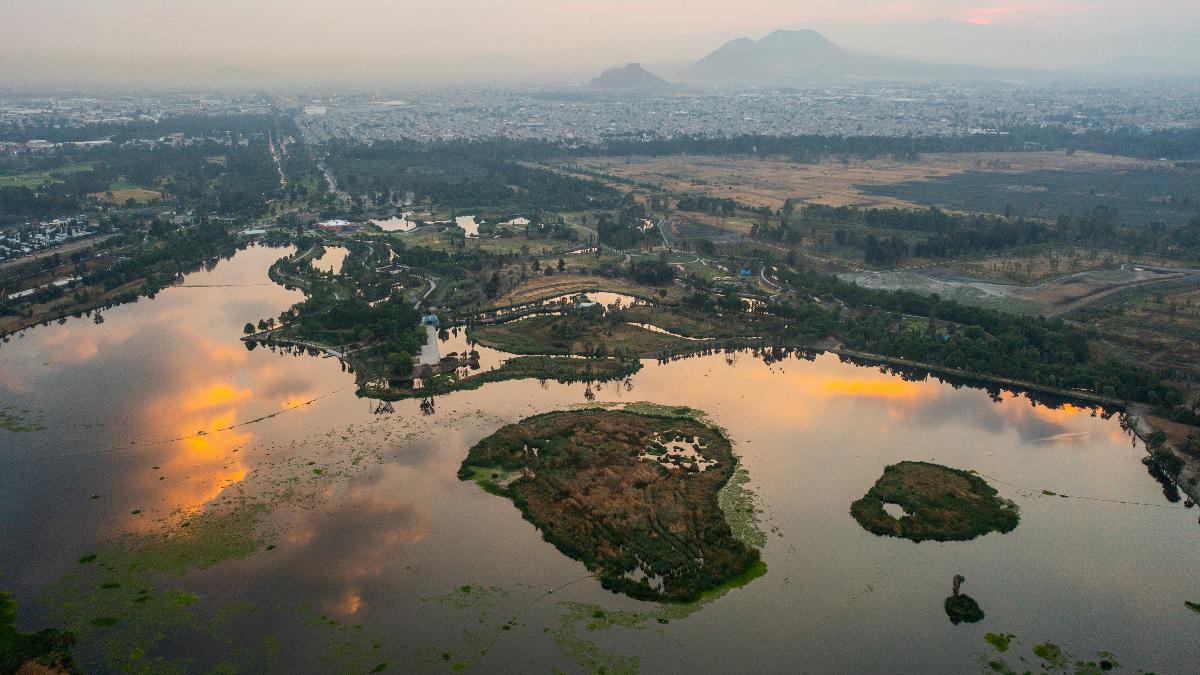 Lakes and reservoirs are drying up as 85% of Mexico is in a drought, with Mexico City in its worst drought in 30 years.

Major reservoirs that supply the capital’s 9 million residents are more than half empty, a result of three consecutive extremely dry years, and about 75% of the country’s second-largest lake is dry. Climate change makes droughts worse by changing precipitation patterns and increasing evaporation caused by higher temperatures.

“Because we live on the hill, there is no drinking water,” Mexico City resident Karina Ortega told Reuters. “The water that we get on the donkeys, that’s used for food because it is cleaner. But we do struggle a lot with this.”

Addressing reporters the day before Earth Day, Mexico City Mayor Claudia Sheinbaum said she expected the drought to continue to affect water supplies and warned there could also be an increased danger of wildfires.

Climate change could make the situation worse. Researchers have estimated natural water availability for the city could fall by 10-17% by 2050 as temperatures rise.