See the World’s Newest Marine Park in the Pacific Ocean 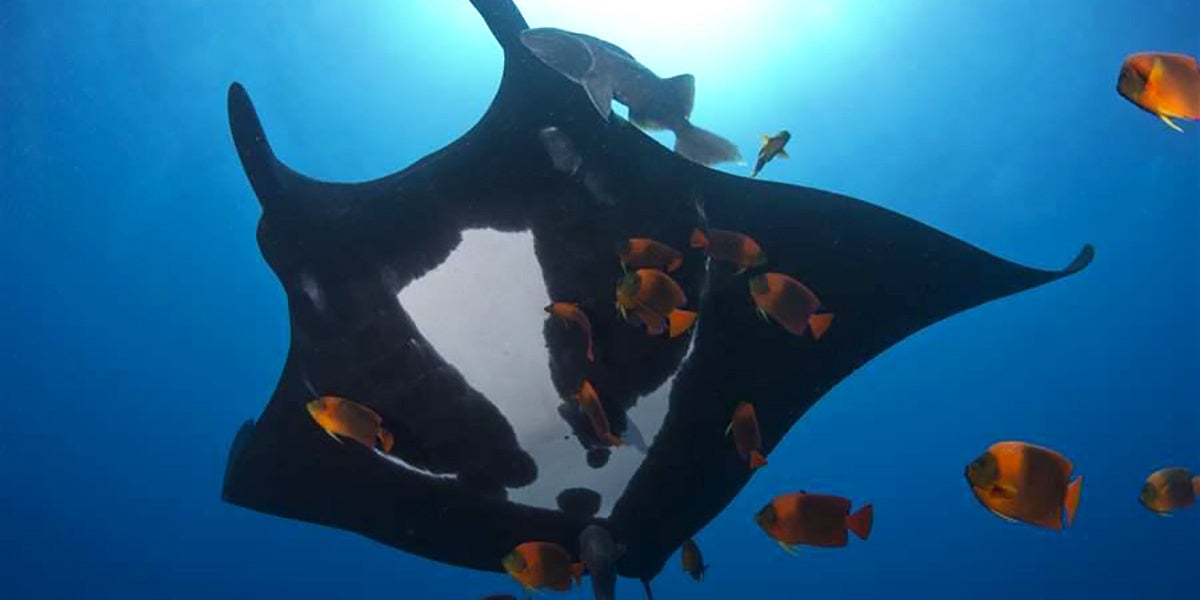 The manta ray, shown here, is one of at least 37 species of sharks and rays that have been documented in the archipelago. Pelagic Life

For the health of the ocean and all who depend on it, this is big news: In November, Mexico became the latest nation to create a large, fully protected marine reserve.

The Revillagigedo Archipelago National Park, the country’s largest marine protected area, is larger than the state of New York and protects 57,176 square miles (148,087 square kilometers) from fishing and other extractive activities.

The Revillagigedo Islands and their system of seamounts are a critical waypoint for large migratory species traversing the Pacific Ocean, including whales, dolphins, sea turtles, tunas, billfish and 37 types of shark and ray. The islands are also home to more than 360 species of fish, 26 of which are found nowhere else on the planet.

Take a dive beneath the surface with us and check out some of the natural treasures that are now safeguarded in Revillagigedo. 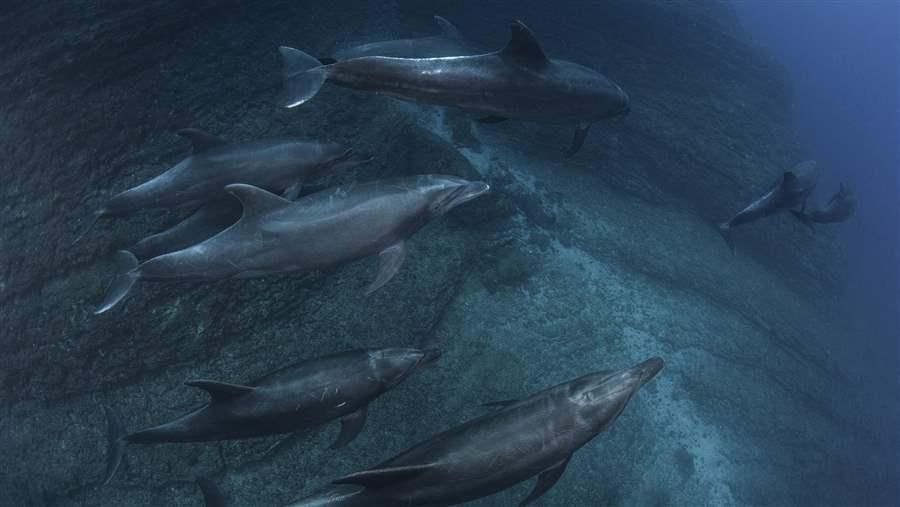 The Revillagigedo Archipelago is a critical waypoint for migratory species such as dolphins, whales, sharks, tunas, and sea turtles.Pelagic Life 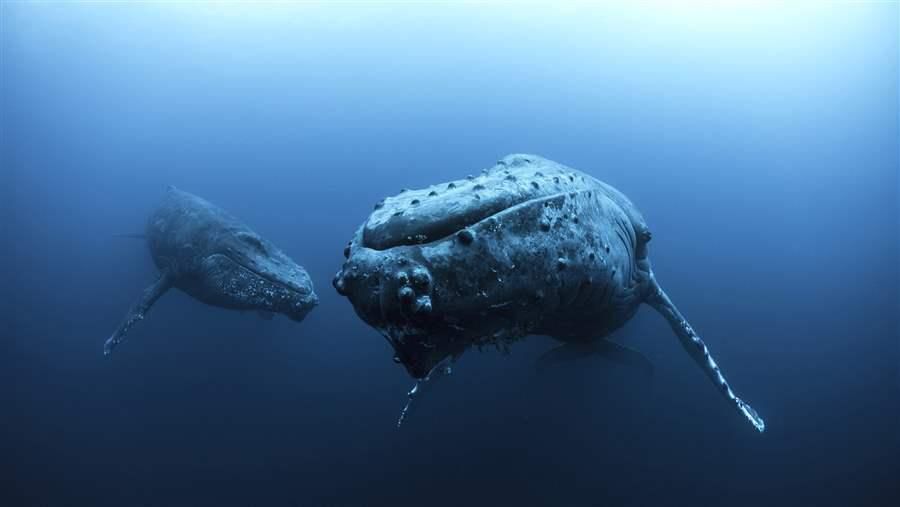 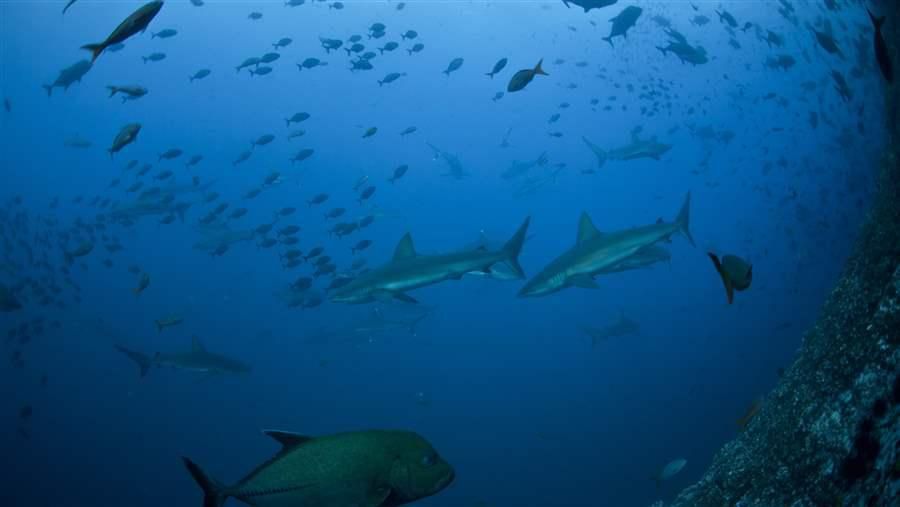 At least 366 species of fish, including 26 found nowhere else on the planet, call the Revillagigedo Archipelago home.Pelagic Life 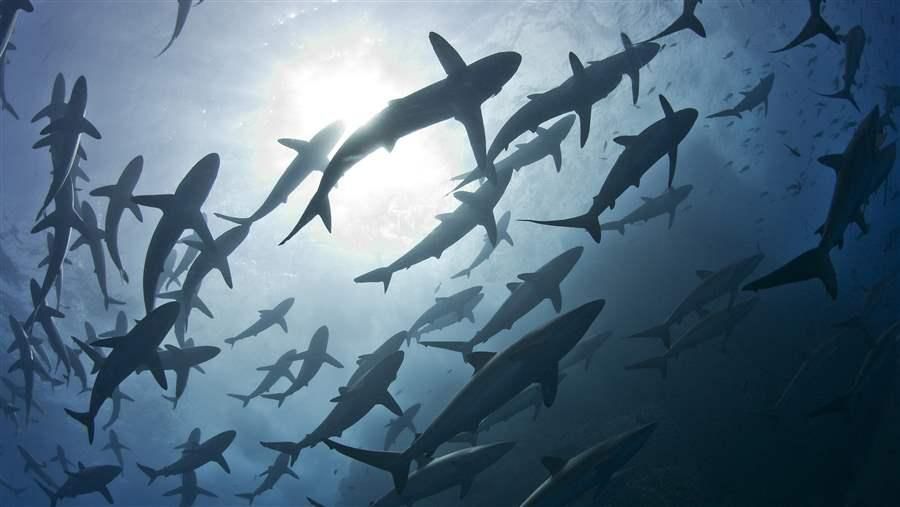 Matt Rand directs the Pew Bertarelli Ocean Legacy Project. He works with citizens, governments and scientists around the world to protect and conserve some of the Earth’s most important and unspoiled marine environments.