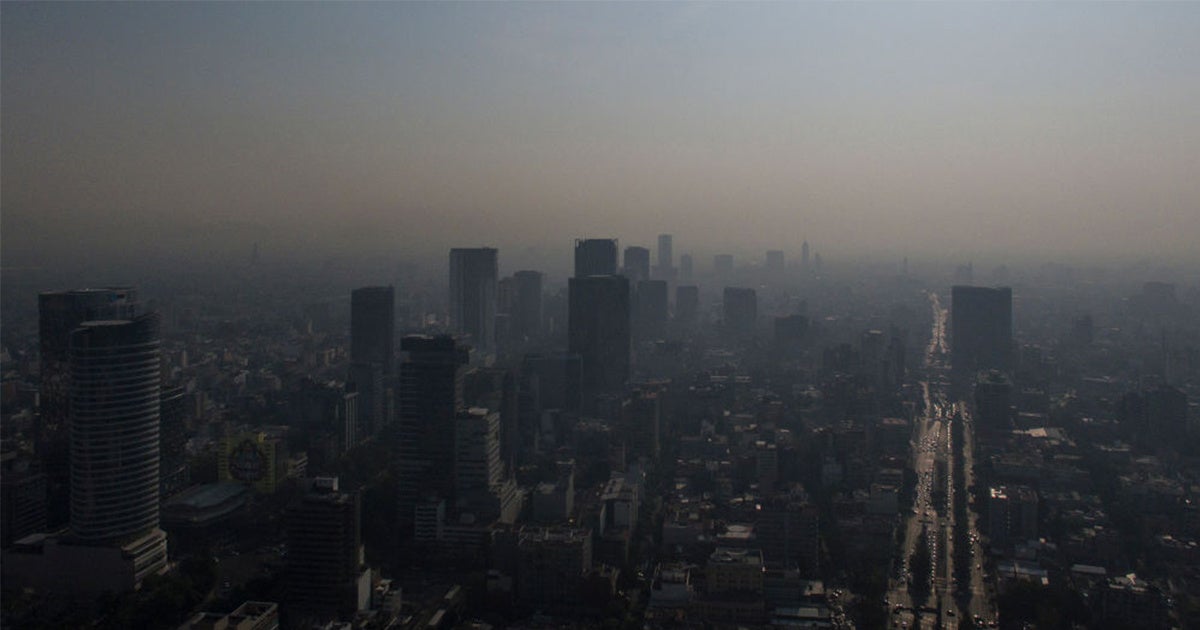 Authorities in Mexico City declared an environmental emergency Tuesday as smoke from wildfires caused air pollution to reach levels well above what the World Health Organization (WHO) considers safe.

The Nezahualcoyotl measuring station recorded particulate matter (PM2.5) levels of 158 micrograms per cubic meter of air at 5 a.m. Tuesday morning, Reuters reported. That’s more than six times the WHO recommended level of below 25. While the emergency was declared Tuesday, the air had been thick with smoke since Saturday, NBC News reported.

Government agency the Megalópolis Environmental Commission (CAME) advised residents to stay inside, place wet towels under their doors and avoid activities that could make air quality worse, like cooking with wood or coal, smoking and lighting candles, NBC News reported.

Mexico City’s once famously dangerous air quality has improved in recent decades, partly through a policy of restricting traffic on days when pollution reaches elevated levels, Bloomberg reported. But the current pollution comes mostly from wildfires outside the city, not exhaust.

There were 23 fires burning on Sunday, Mexico City’s Fire Department said, as NBC News reported. The fires have prompted authorities to declare emergencies in 11 municipalities in the southern state of Oaxaca. Blazes have also been reported in Valle de Bravo, Tepoztlán and Jalisco. The fires around the city have been fueled partly by hot, dry weather. Mexico City temperatures have been above average on 73 days this year.

Rising temperatures in Mexico have been linked to climate change, according to the Climate Reality Project:

As Mexico (and our world) becomes warmer, the fingerprints of climate change can be seen everywhere you look. Climate scientists observe impacts like sea-level rise, longer and more intense wildfire seasons, and devastating droughts (just to name a few). And more importantly, everyday people experience the effects.

Air pollution has been associated with a growing list of negative health impacts, from lung and heart disease to dementia. It is responsible for an estimated 4.2 million early deaths each year, according to WHO.