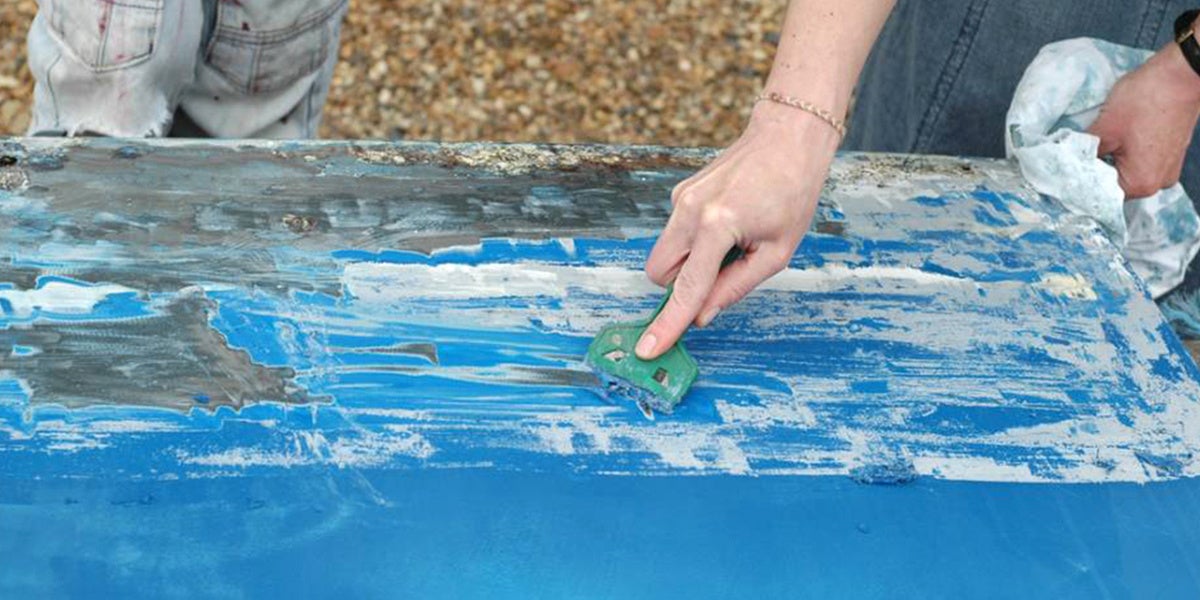 On Thursday the U.S. Environmental Protection Agency (EPA) signaled it would move forward with a proposed ban of the highly toxic paint stripping chemical methylene chloride, which was initially proposed under President Obama.

“This is some welcome news out of an EPA that, under Administrator Pruitt‘s leadership, is usually bending over backward to appease the chemical industry,” said Melanie Benesh, legislative attorney for EWG. “But we will save the applause for EPA until methylene chloride is actually banned, and can no longer put people at risk of serious injury or even death.”

Methylene chloride is primarily used as a paint stripper, especially for refinishing bathtubs. According to the CDC, from 2000 to 2013, at least 14 workers died while using methylene chloride during bathtub refinishing. People are most likely to be exposed through its use as the primary ingredient in many paint strippers, as well as its use in adhesives, aerosols, metal cleaners and pharmaceuticals.

EWG reported in 2009 that methylene chloride was detected in the drinking water of more than 20 million Americans at concentrations that could pose a risk to human health.

Since the ban was proposed in early 2017, at least four Americans have died of methylene chloride exposure.

EPA Once Planned to Ban a Deadly Paint-Stripping Chemical, But Will It Follow Through? https://t.co/OBdKfs6ImD @greenpeaceusa @Sierra_Magazine