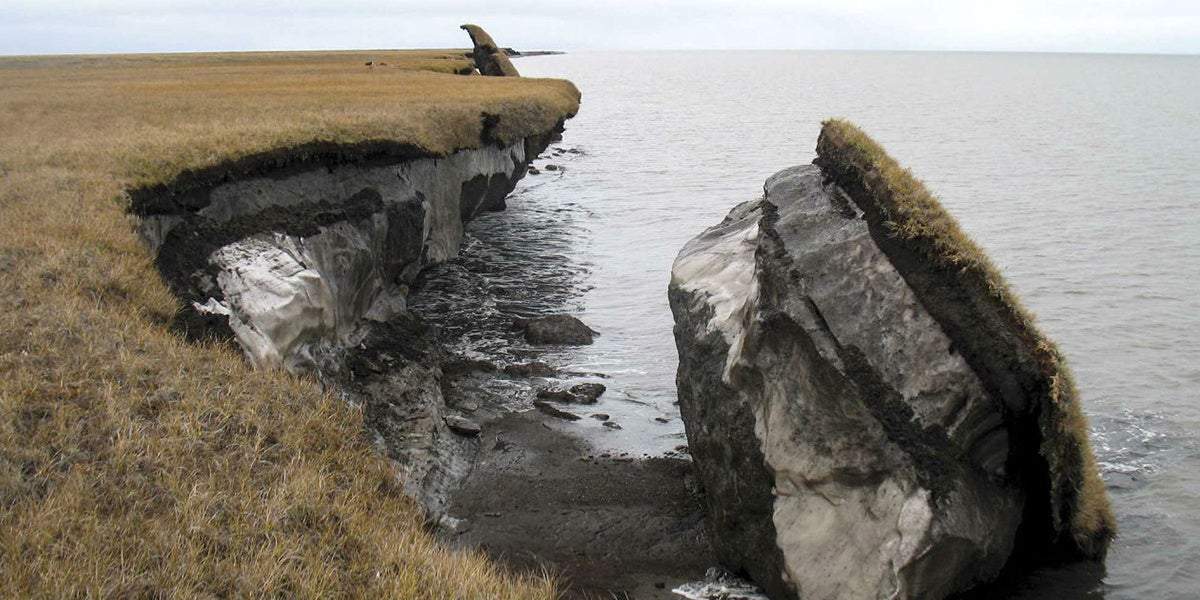 Methane emissions are the source of the greenhouse gas which, after carbon dioxide, probably causes climatologists more sleepless nights than any of the other gases. And now it appears they have quite a lot more to bother them than they had realized.

Methane is reckoned to be at least 30 times more powerful than CO2 at warming the earth, with some estimates putting its potency much higher still. The good news, research has suggested, is that there is far less methane than CO2 in the atmosphere to worry about.

The bad news, announced by an international research team, is that previous calculations may have been seriously wrong, and that thawing permafrost is likely to be producing appreciably more methane than anyone had thought.

The researchers were headed by Christian Knoblauch of the Center for Earth System Research and Sustainability (CEN) at the University of Hamburg, Germany. Their findings, published in the journal Nature Climate Change, make it possible to predict better how much of this significant gas may be released by the thawing of the Arctic permafrost.

Methane and carbon dioxide are both produced in thawing permafrost as dead animal and plant remains decompose. But methane is formed only in the absence of oxygen. Until now, scientists had also thought that more greenhouse gases were formed when the ground was dry and well aerated—in other words, when oxygen was available.

So they did not expect much methane to be produced by the thawing permafrost. What Dr. Knoblauch and his colleagues have now shown is that water-saturated permafrost soils without oxygen can be twice as harmful to the climate as dry soils—which means the role of methane has been greatly underestimated.

They have, for what they say is the first time, measured in the laboratory the long-term production of methane in thawing permafrost. The team had to wait for three years before their roughly forty-thousand-year-old samples from the Siberian Arctic finally produced methane.

They observed the permafrost for a total of seven years and found that, without oxygen, equal amounts of methane and CO2 were produced.

A co-author of their report, Susanne Liebner, from the Helmholtz Center Potsdam – GFZ German Research Center for Geosciences, said: “By combining process-based and molecular-microbiological methods, our study shows for the first time that the methane-forming micro-organisms in the thawing permafrost have significant influence on the greenhouse gas budget.”

The team used the new data to improve a computer model that estimates how much greenhouse gas is produced in permafrost in the long term—and they compiled a first forecast: the permafrost soils of northern Europe, northern Asia and North America, they say, could produce up to one gigaton (one billion tons) of methane, and 37 gigatons of carbon dioxide, by 2100.

Earlier studies have expressed concern about the interplay between permafrost and global warming, and this latest research will be exhaustively scrutinized as other teams try to corroborate, modify or contradict it. That is how science works. And there are certainly uncertainties that need resolving.

For example, how deep will the soil actually have thawed by the end of the century? Will it be wet or dry? What is certain, the team concludes, is that the new data will enable more accurate predictions to be made about the impacts of thawing permafrost on the climate.