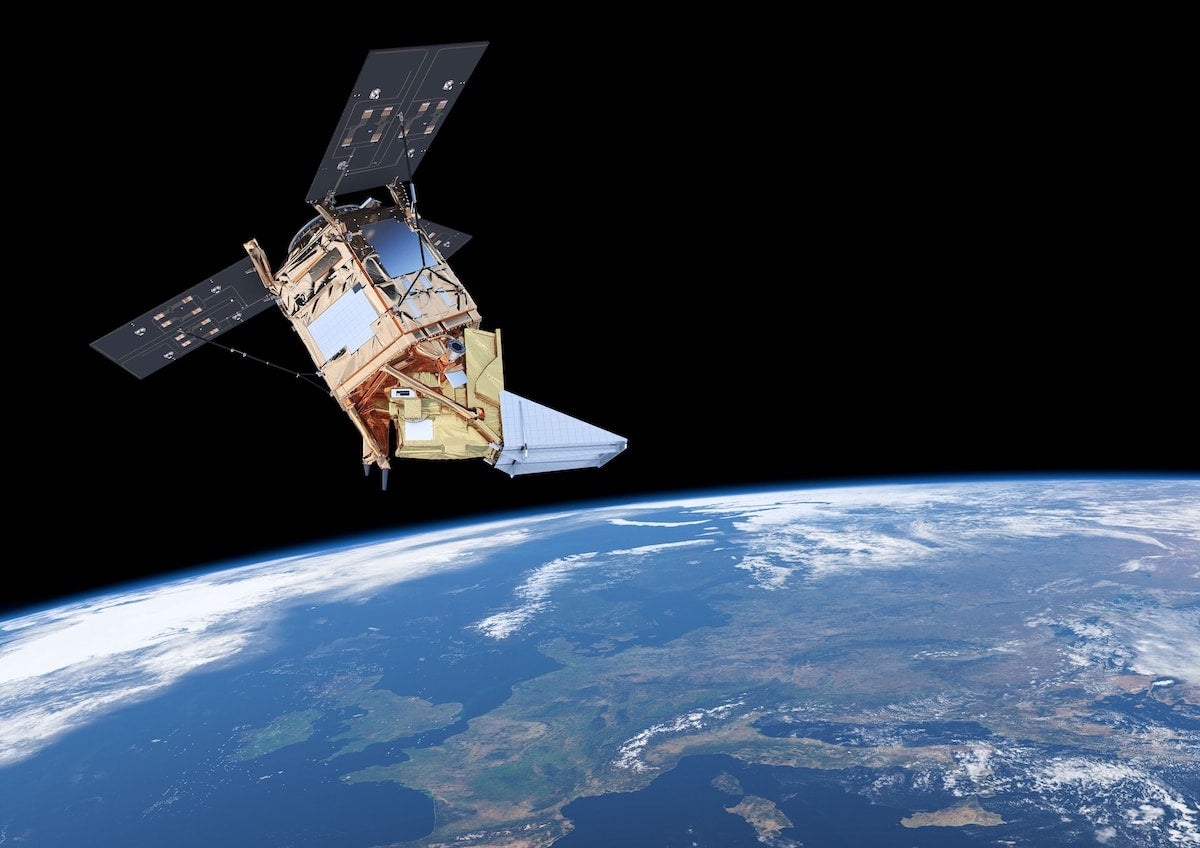 The plume stretched more than 56 miles across Louisiana and was the most severe concentration of methane found by satellites in the U.S. since October.

Geoanalytics firm Kayrros SAS estimates an emissions rate of 105 tons of methane per hour was needed to generate the plume, which could have the same short-term climate impact as the annual emissions from more than 1,900 cars.

The emissions are suspected to have been generated by gas pipelines in the state, but could have also been caused by nearby active oil and gas wells.

Methane and its climate impacts have increasingly drawn the attention of world leaders, including the Biden administration’s plan announced last year for a series of actions aimed at slowing the emissions rate of the potent climate pollutant that is responsible for 10 percent of U.S. climate emissions.

The emissions likely originated within 7 kilometers of gas pipelines owned by Energy Transfer LP, Kinder Morgan Inc. and Boardwalk Pipelines LP, and was also near active oil and gas wells, according to the Kayrros analysis. None of the operators contacted by Bloomberg said they were responsible. Louisiana’s Department of Natural Resources said it was made aware of the methane cloud after PHMSA forwarded an email inquiry from a Bloomberg reporter, and is investigating. PHMSA said it had not received any reports of a release from a regulated entity in the area.