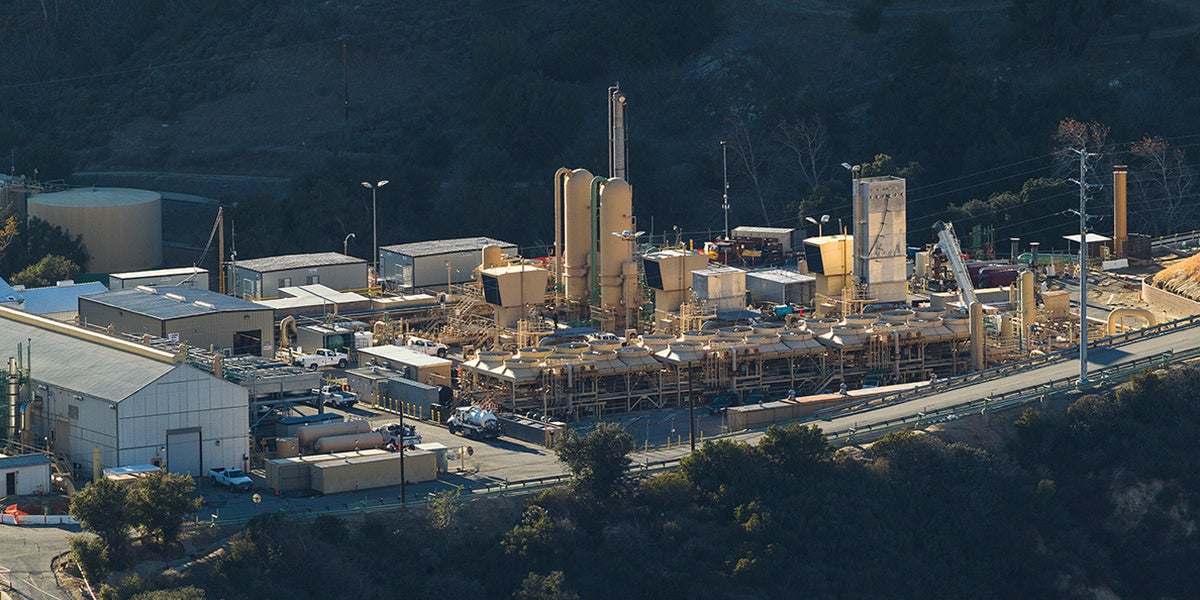 A major California utility has agreed to pay nearly $120 million in a civil settlement over a huge methane leak that forced thousands to flee their homes in 2015.

The settlement between Southern California Gas Co. and the city of Los Angeles will pay for emissions mitigation, a long-term health study, and increased safety measures from the 2015 leak at the Aliso Canyon natural gas storage field, the largest single release of methane in U.S. history.

More than 100,000 metric tons of methane were released into the air over a nearly four-month period during the disaster, prompting complaints of headaches, nosebleeds and nausea from residents in the Los Angeles neighborhood of Porter Ranch near the storage facility.

As reported by the Sacramento Bee:

Attorney General Xavier Becerra said the tentative deal, which will be open to public comment and requires court approval, addressed violations of health and safety codes, the illegal discharge of air contaminants and failure to report the release of hazardous materials.

“There is no excuse for what happened,” Becerra said in a statement. “For over four months, this leak exposed our communities to natural gas emissions that resulted in adverse health impacts and disrupted the lives of tens of thousands of Californians.”