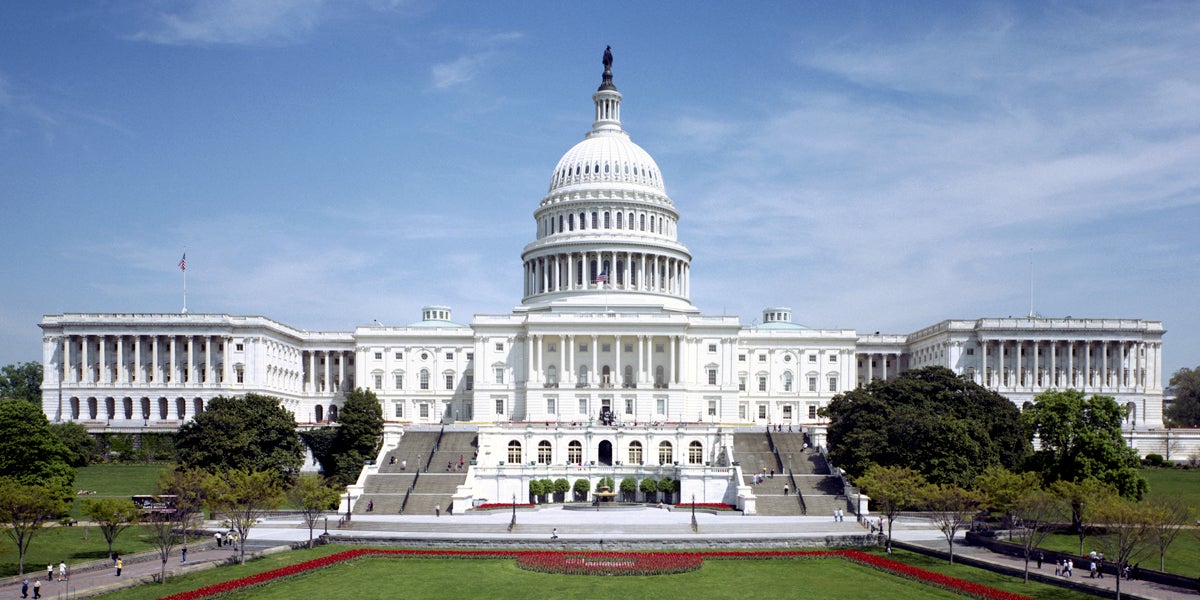 It’ll be a big week on the Hill for Republicans looking to undo Obama-era environmental regulations: Interior Department rules on methane emissions and stream protections from coal mining waste, signed late in Obama’s last term, are both up for review by the House this week.

The rules are being singled out under the controversial Congressional Review Act, a rarely-used tool to reverse recent rules with a simple majority vote and prevent agencies from issuing “substantially similar” rules in the future, which the GOP has made a central instrument in their plans to reverse Obama’s legacy. The stream rule will go up for a vote Wednesday morning, while the methane regulations are scheduled for Friday.