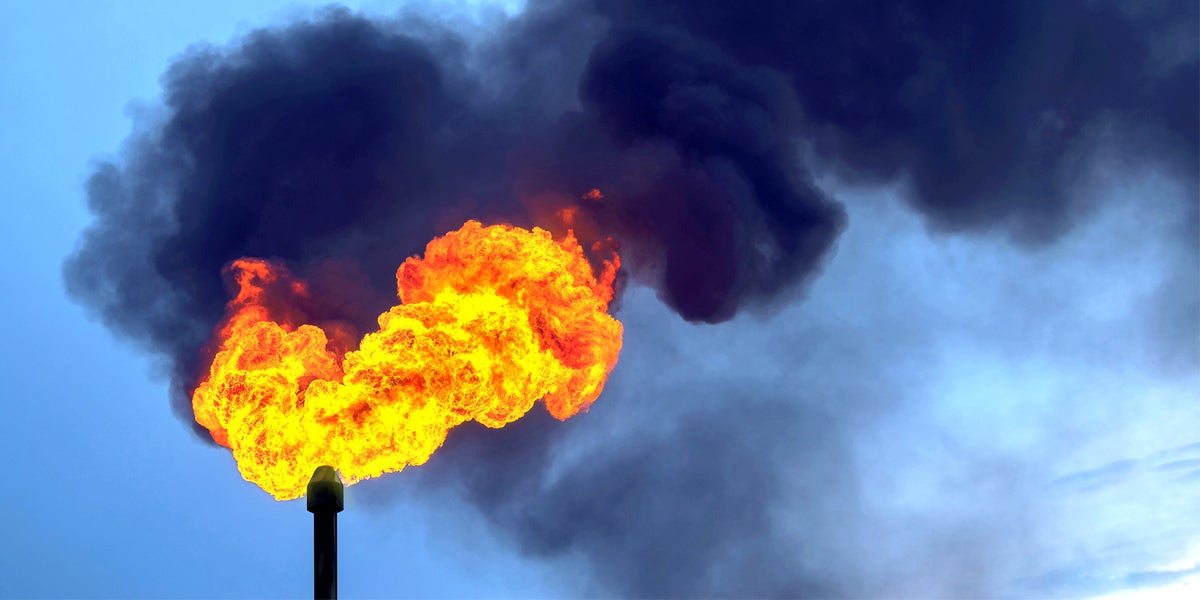 Methane emissions from the fossil fuel industry are responsible for the majority of the recent rise in global atmospheric methane, according to a new study published in the Proceedings of the National Academy of Sciences. 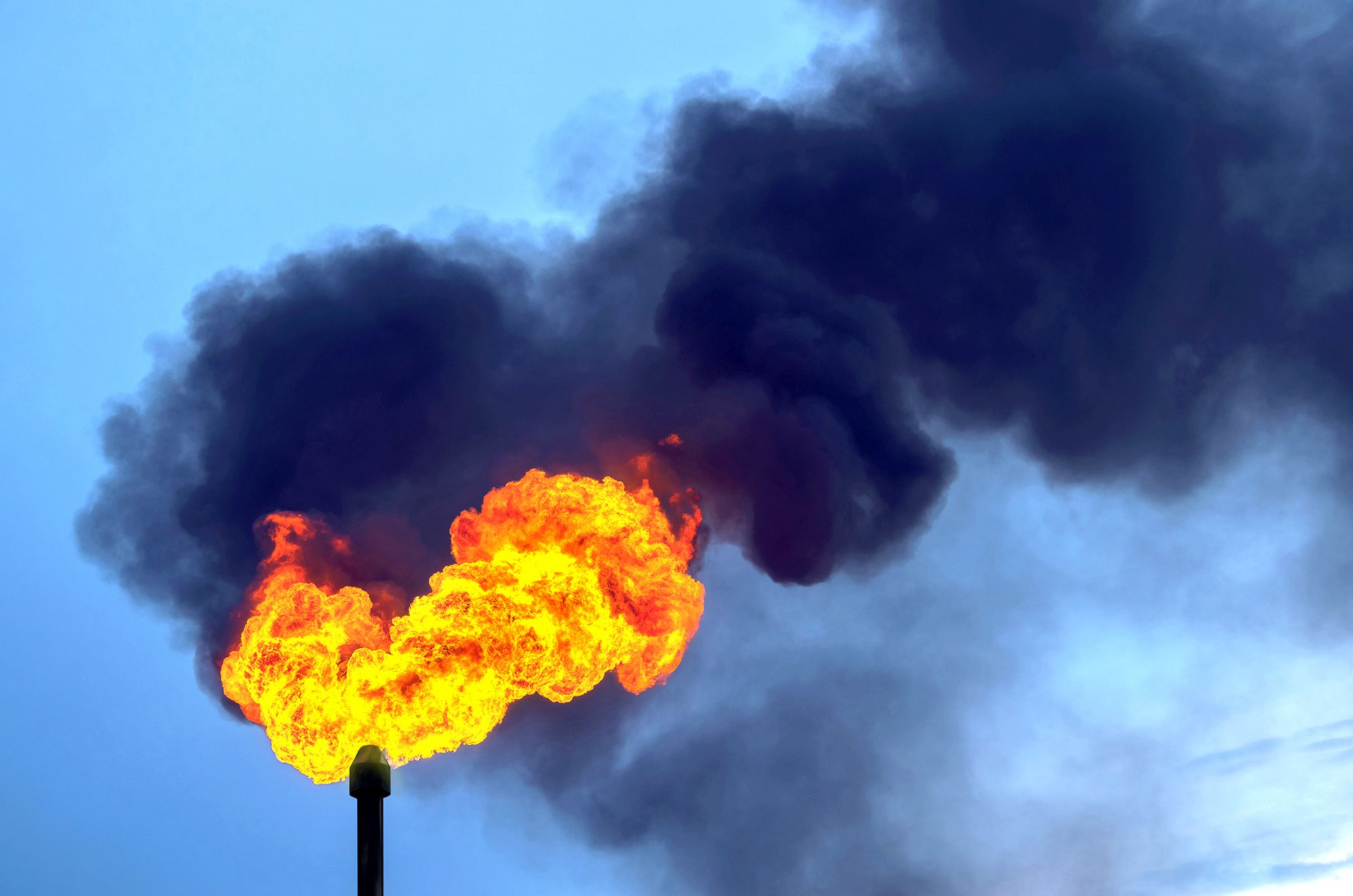 This research adds to the growing body of evidence that disputes the fossil fuel industry’s assertion that other sources of methane are causing the increase.

Fugitive fossil fuel methane emissions have increased by approximately 24 million tons per year since the 1980s, with much of the growth occurring after the year 2000—around when the shale gas boom began in the U.S.

The report is relevant to the ongoing debate over whether and how to regulate fracking, a debate which will be center stage at a Thursday Hill hearing.