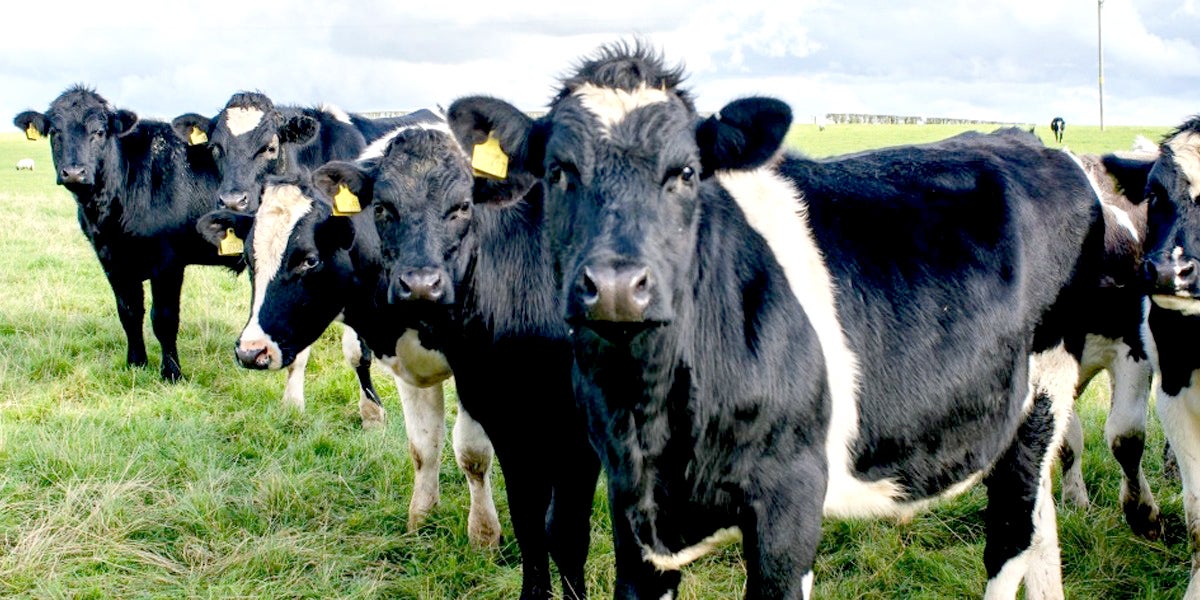 One year ago today, with huge relief, scarcely able to believe their achievement, world leaders finally agreed to reduce emissions of carbon dioxide.

But a bare 12 months later comes sobering news: Atmospheric concentrations of another gas, methane, are growing faster than at any time in the last 20 years, putting further pressure on the historic Paris agreement to deliver substantial cuts in emissions very soon. 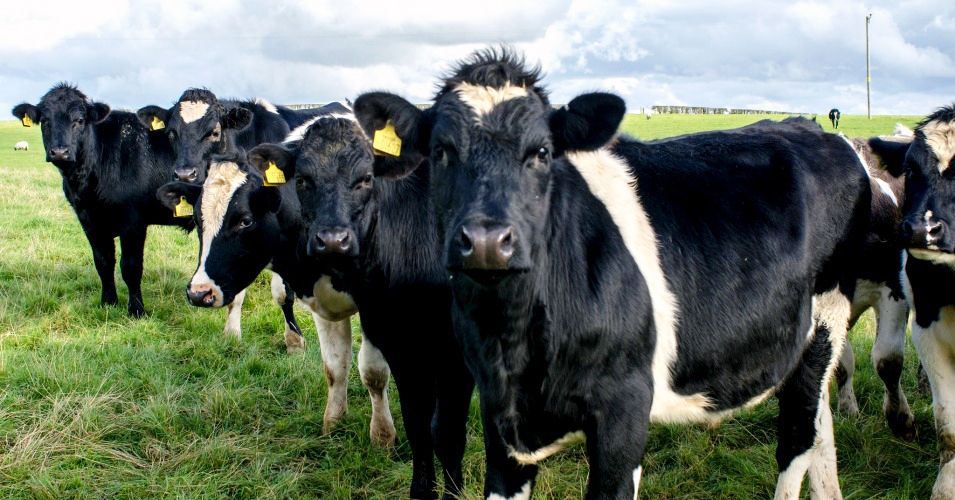 Methane is the second major greenhouse gas, with agriculture accounting for 40 percent of emissions.Neil H / Flickr

Some scientists say the world now needs to change course and do more about methane to have a chance of keeping average global temperatures from rising by more than 2 C.

And one seasoned Arctic watcher said the changes there in the last decade are altering a system which has remained intact since the Ice Age.

Methane is the second major greenhouse gas, with agriculture accounting for 40 percent of emissions. Over a century it is 34 times more powerful as a greenhouse gas than carbon dioxide (though far less abundant), but over 20 years methane is 84 times more potent than CO2.

In an editorial in the journal Environmental Research Letters, an international team of scientists reports that methane concentrations in the air began to surge around 2007 and grew steeply in 2014 and 2015. In those two years concentrations rose by 10 or more parts per billion annually. In the early 2000s they had been rising by an annual average of 0.5 ppb.

#Obama Administration Finalizes Rule to Reduce #Methane Pollution, But What Will #Trump Do? https://t.co/gkNzI8qn58 @Wilderness @Earthworks

The scientists say the reason for the spike is unclear, but they think it may be the consequence of emissions from agricultural sources and mainly around the tropics—possibly from farm sites like rice paddies and cattle pastures.

They say research shows that the growth of CO2 emissions has flattened out in recent years, just as methane‘s seem to be soaring.

Rob Jackson, a co-author of the editorial and professor of Earth system science at Stanford University, U.S., said the methane findings “are worrisome but provide an immediate opportunity for mitigation that complements efforts for carbon dioxide.”

He and his fellow authors helped to produce the 2016 Global Methane Budget, a comprehensive look at how methane flowed in and out of the atmosphere from 2000 to 2012 because of human activities and other factors. The budget is published by the Global Carbon Project, a research initiative of Future Earth.

Peter Wadhams, emeritus professor of ocean physics at Cambridge University, said scientists are now seeing large plumes of methane escaping from the shallow seas north of Siberia. These emissions and those from the thawing tundra, are contributing to the sudden rise in methane concentrations.

Prof. Wadhams devotes part of his new book A Farewell to Ice to the subject. He told the Climate News Network:

“The methane being released now, at an accelerating rate, could easily negate the carbon reductions we are making.

“A Russian expedition which returned from the Arctic recently estimates there’s so much methane in offshore sediments that if it all escaped it would mean an immediate temperature rise of about 0.6 C. And there’s quite a big chance of a total melt.

“I’ve been going to the Arctic for over 40 years and this is entirely new. The melting sea ice has allowed the water temperature to rise to 7 C since about 2005, affecting the permafrost which had till then remained unchanged since the Ice Age. The methane plumes are an amazing sight, a mass of bubbles erupting from the sea surface.”

And releases of methane from the sea floor are not restricted to the shallow Arctic waters: One of the places they are occurring as well is in the north Pacific.

Methane comes from a variety of sources, including wild areas like marshes and wetlands and fossil fuel exploration. About 60 percent of the gas which enters the atmosphere annually comes from human activities, notably agriculture.

Marielle Saunois, lead author of the ERL paper, from Versailles Saint-Quentin-en-Yvelines University, France, said the world should do more about methane emissions: “If we want to stay below two degrees temperature increase, we should not follow this track and need to make a rapid turn-around.“

Saunois said that, on available data, she and her colleagues think agricultural growth is the likelier source, at least for now, of rising methane than expanded natural gas drilling.

“When it comes to methane, there has been a lot of focus on the fossil fuel industry, but we need to look just as hard if not harder at agriculture,” Prof. Jackson said. “The situation certainly isn’t hopeless. It’s a real opportunity.”