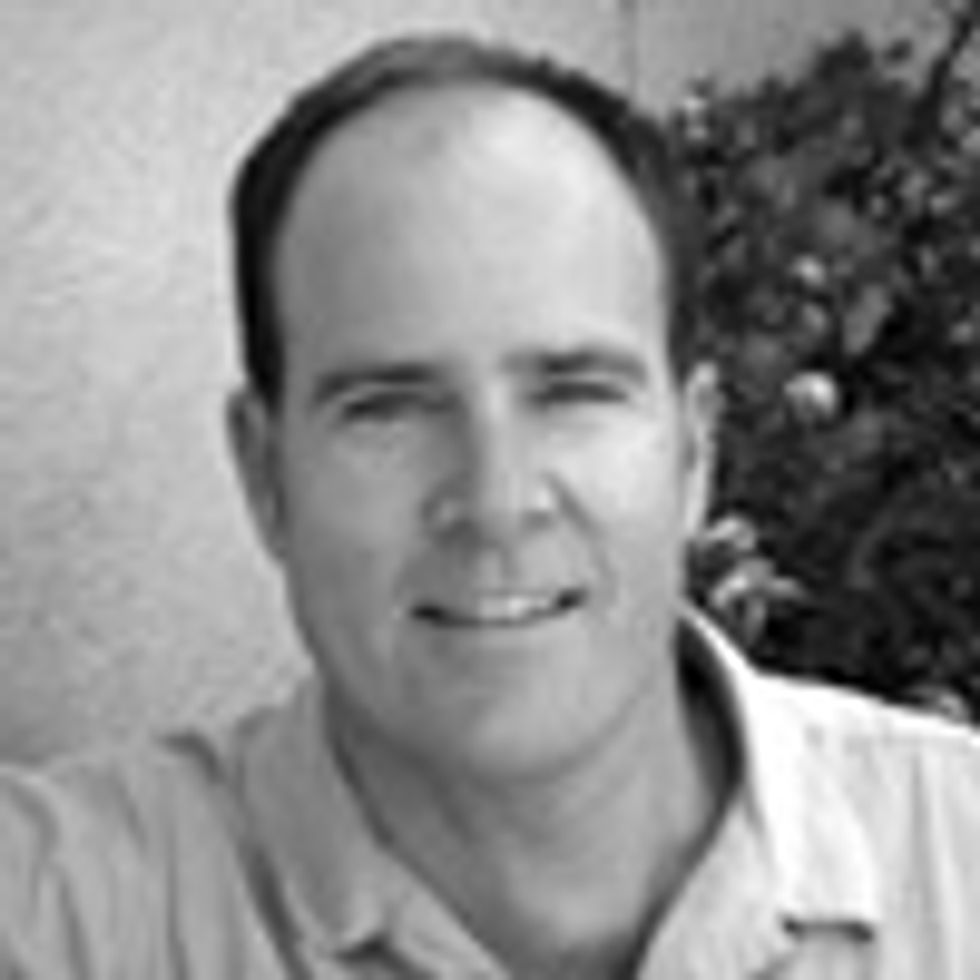 On Dec. 16, the Obama administration is expected to finally release new standards for protecting us from mercury and other toxic heavy metals from power plant emissions. All of us have reason to be glad, but parents (and anyone who might ever want to be a parent) should especially welcome this long overdue protection. My wife Mary and I co-authored a column for Sierra magazine that explains why:

It started before we even brought our first child home from the hospital. Electrical sockets needed to be covered, cabinet doors secured, knives stowed out of the reach of tiny hands. We live in earthquake country, so we finally got around to bolting our bookshelves to the wall.

Like any parents, we'll do anything in our power to keep our kids safe. We know that our power has its limits, but that doesn't stop us from trying.

Getting the house ready was just the beginning. We were also determined to protect our daughter from less-obvious dangers. Well aware of the toxic chemicals that increasingly find their way into our bodies, we shopped for the healthiest foods we could find—and still do.

Of course, not all Americans have the same easy access to fresh, organic and healthy foods that we do. In lots of neighborhoods it can be hard to find decent produce. But even so, you'd think there'd still be plenty of nutritious alternatives to fast food, like the humble tuna sandwich.

Not anymore. Tuna, like many types of fish, is often contaminated with mercury, a neurotoxin that damages the brain and nervous system, particularly in fetuses and young children. Mercury in the bloodstreams of pregnant and nursing women can result in birth defects like learning disabilities, reduced IQ and cerebral palsy.

We've known about the dangers of mercury for a century. (It's what made the Mad Hatter mad.) We've also known how the fish get contaminated—primarily via coal-fired power plants, whose smokestacks spew almost 50 tons of mercury annually into the air we breathe.

A heavy metal like mercury does not stay in the atmosphere for long. It eventually falls to Earth, inexorably working its way up the food chain until it winds up in the tuna sandwich in some kid's lunch box—or on the sushi platter ordered by a young woman who's just become pregnant.

And that's where we get mad—both as environmentalists and as parents. There is absolutely no reason our kids should be exposed to this poison. The U.S. Environmental Protection Agency (EPA) was first charged with limiting toxic air pollutants like mercury more than 20 years ago, during the George H. W. Bush administration. The technology to filter mercury from coal-plant smokestacks is widely available. But there's still no national limit on how much mercury a coal-fired power plant can release into the air. It's like debating what kind of childproof latches to put on the cabinets while the kids are playing with the knives.

This past March, the U.S. EPA finally proposed a standard that would require coal plants to keep more than 90 percent of their mercury emissions out of the atmosphere. The new rule would also apply to such cancer-causing metals as arsenic, chromium and nickel. Filtering out these poisons would prevent hundreds of thousands of illnesses and up to 17,000 premature deaths each year. It would be the single biggest measure to save American lives in a generation.

Incredibly, it might not happen. As we write this, the U.S. EPA is under attack by politicians whose first allegiance is not to American children but to the polluters who don't want to clean up their dirty power plants. Possible reason: The polluters shelled out nearly $30 million to these members of Congress who continue to vote for dirty air.

We know that it's impossible to protect our children from every possible harm. Inevitably, knees will get scraped and probing fingers will get pinched in cabinet doors, and that giant leap off the porch might end in a tumble. But to endanger our kids solely for the sake of polluters' bottom line? As parents, and as Americans, that's something we can never accept.