Mercury and Air Toxics Regulations Will Not Result in Blackouts 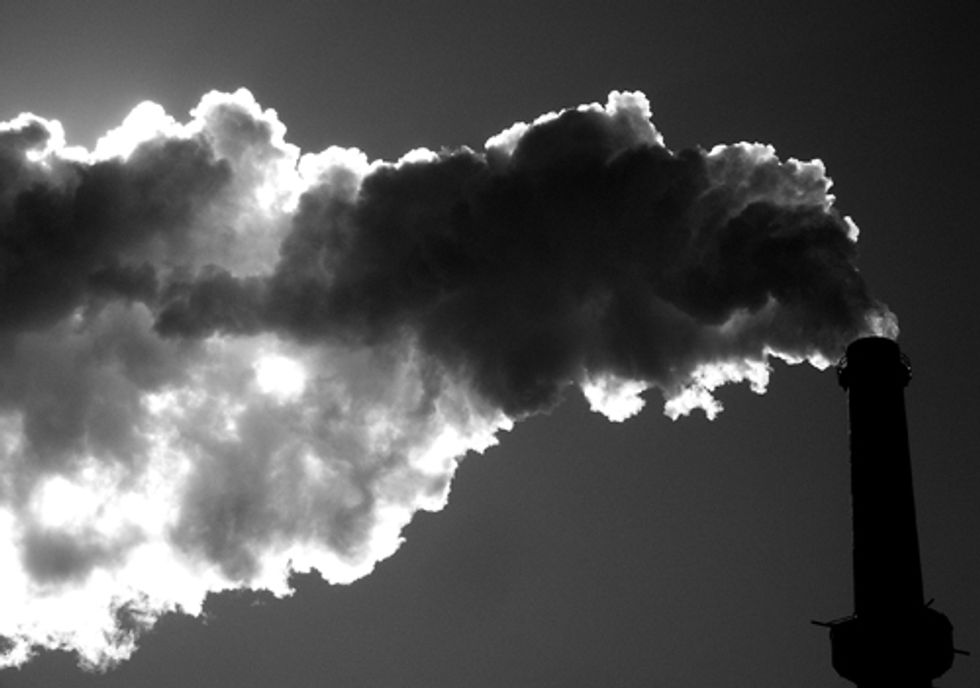 The U.S. Environmental Protection Agency (EPA) announced final rules Dec. 21 to regulate emissions of mercury, lead and other toxic pollutants from coal and oil-fired power plants—regulations the Union of Concerned Scientists (UCS) called “more than reasonable, even if too long in coming.”

The Mercury and Air Toxics regulations will limit hazardous pollutants that contaminate the air and water and cause severe health problems such as cancer, heart disease, neurological damage, birth defects, asthma attacks, and even premature death.

“Congress ordered the EPA to regulate toxic air pollution more than 20 years ago when it passed the Clean Air Act Amendments of 1990,” said Rachel Cleetus, senior climate economist at UCS. “The EPA has been regulating most industries, up until now, except for the biggest polluters—coal and oil-fired power plants.

“The public health benefits far outweigh the costs,” said Cleetus. “And contrary to the doomsday predictions of industry and their allies in Congress, the lights will stay on.”

The emissions limits are already being met by the best performing power plants. Utilities will have a sufficient time to comply by installing existing, cost-effective pollution controls. The rules—as with other EPA rules—allow for case-by-case extensions where necessary to ensure that reliability is maintained.

“In some instances, power companies will make the economic choice to retire the oldest, dirtiest, and least efficient power plants, most of which were built before the Beatles announced their breakup in 1970,” said Cleetus.

There is enough excess capacity in the system, mainly from natural gas plants that are currently being run at less than full capacity, to meet immediate U.S. energy needs and keep the lights on. New natural gas plants, greater deployment of demand-side management and energy efficiency, and the continued rapid growth of renewable energy technologies can also affordably replace coal plants over time and contribute to a cleaner, reliable energy system.

UCS supports a timely independent system-by-system analysis to identify and address any reliability impacts that may occur.

“We already have the systems, tools and institutions in place to deal with any isolated reliability problems that might arise,” said Ellen Vancko, a former North American Electric Reliability Corporation official and reliability expert at UCS. “EPA rules have never caused the lights to go out and these rules will be no exception.”

According to studies by the U.S. Department of Energy, the Congressional Research Service, and the Bipartisan Policy Center, along with leading industry experts, such as MJ Bradley & Associates and the Analysis Group, and the country’s largest regional transmission organization, PJM Interconnection, the rules do not threaten overall system reliability, and existing planning and coordination procedures can handle any localized concerns.

Forward-thinking companies already have taken steps to clean up their power plants and prepare for these rules. According to the MJ Bradley report, “Companies representing half of the nation’s coal-fired generating capacity—11 out of the top 15 largest coal fleet owners in the U.S.—have indicated that they are well positioned to comply with EPA’s clean air rules because of early investments in their generating fleets.”

“It’s time for companies that have delayed cleaning up their coal plants to stop hiding behind a reliability smoke screen,” said Vancko. “The industry knows how to do this. EPA has repeatedly stated that it will work with industry stakeholders and the Federal Energy Regulatory Commission to ensure grid stability.”

The commission has already initiated a process to elicit views from power companies, regional reliability organizations, the North American Electric Reliability Corporation, state regulators, and others to identify any areas of specific concern and develop a plan to address them. If such challenges emerge, the Clean Air Act gives the EPA the flexibility to bring sources into compliance while maintaining electric reliability.

“The bottom line is that the sky-is-falling narrative is just not credible,” said Cleetus. “We don’t have to choose between public health and a reliable electric system.”