Not Everything That Counts Can Be Counted: Climate and Mental Health 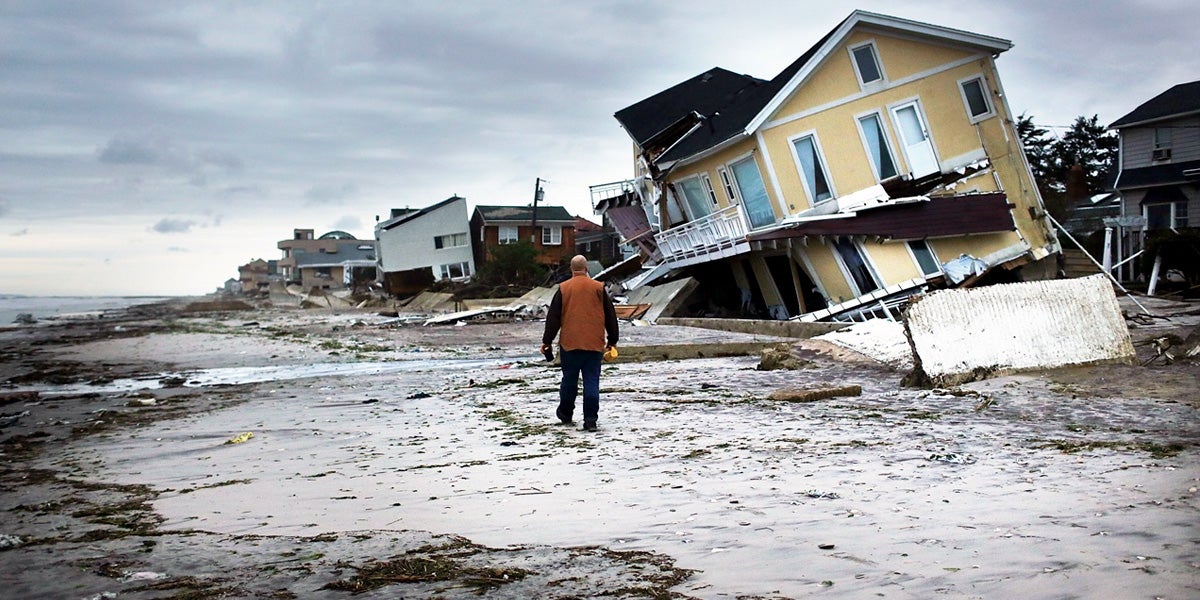 According to Einstein “Not everything that counts can be counted.”

This is one of Dr. Lise Van Susteren’s favorite quotes. I can see why as it perfectly encapsulates her work and presentation during the 2017 Climate and Health Meeting. Dr. Van Susteren’s presentation has stayed with me, and continues to touch me deeply. She is a practicing general and forensic psychiatrist, and deeply committed environmental activist. I encourage you to check out her impressive bio. Her environmental work centers around the effects climate change have on mental health, some that can be measured and some that can not. According to Dr. Van Susteren everything related to climate change can carry with it an emotional toll.

For example, according to the New York Times, “for each one standard deviation change in climate toward warmer temperatures or more extreme rainfall, the median effect was a 14 percent increase in conflict between groups, and a 4 percent increase in conflict between individuals.” This holds true for all ethnicities and all regions. This means more assaults, murders, suicides and general societal unrest.

As air pollution is forming more readily at higher temperatures with particulate matter crossing into the brain via the olfactory nerve we are seeing higher incidents of mental and neurological problems. There is greater cognitive decline in all age groups and the rise in diseases like Alzheimer’s, Parkinson’s and ALS.

Furthermore, according to the American Psychological Association, children exposed in utero to air pollution are more likely to experience attention problems and symptoms of anxiety and depression. The widespread chemicals found in air pollution are a byproduct of burning fossil fuels.

These are among the effects that can be counted, but what of the insidious states that don’t lend themselves to precise numbers like fear, anger and trauma.

According to Dr. Van Susteren, “People come into my office every day with anxiety that they are not conscious of, or if they do know, they may not know why they feel anxious. Anxiety is like a dark pool in the brain, draining from all sorts of hidden, nameless crevices. Climate change isn’t the only source of anxiety, but it has a terrible “multiplier effect”. I don’t have the slightest shred of a doubt that all of us to some extent are suffering from climate anxiety. People are familiar with PTSD; that is the psychological wounding that takes place after a traumatic event (symptoms include intrusive thoughts about the event accompanied by fear and anxiety, difficulty experiencing joy, problems sleeping, nightmares, and even panic). Many people now have similar symptoms because of what they know or envision as future trauma from climate disasters. I have begun referring to this as pre–TSD.”

Mental health professionals all over the world are seeing a full range of psychiatric disorders like Post-traumatic stress disorder (PTSD), generalized anxiety, as well as a rise in drug and alcohol abuse, violence, especially against women, and child abuse.

When we see melting glaciers, dead coral reefs or desertification the cost of climate change is easy to measure. But how often do we pause to consider the toll on humanity as a whole? There is no quantifiable way to measure the cascading impact of watching others suffer, or the knowledge of impending crisis.

I’ll leave you with Dr. Van Susteren’s metaphor “Many may have had this experience as a kid … you may have walked into the house and knew, although you couldn’t say exactly why, that Mom was mad about something. What a sense of unease it brought. Right now, we know on a very primitive, raw level, Mother Nature is not happy. Whether people can identify it as climate or are willing to identify it as climate, is another story. On some level, I believe we are all experiencing this.”