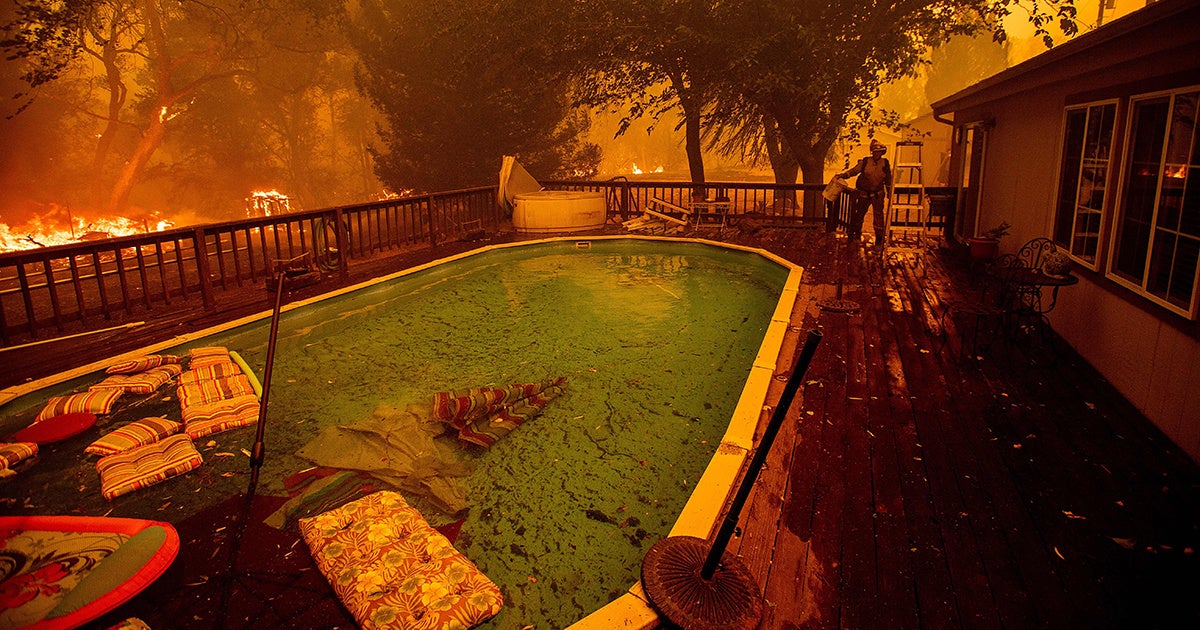 “It’s not stopping,” Red Cross disaster services worker Renato Lira told The Guardian. “People thought this year was going to be a break.”

The Mendocino Complex Fire has burned 283,800 acres and 75 residencies so far. It was 30 percent contained as of Monday evening, CNN reported. Luckily, no one has been injured.

It was formed by two fires, the Ranch and River Fires, in the Northern California area around Clear Lake.

CalFire spokesperson Tricia Austin told The Guardian that the area was especially fire prone because of its mix of few houses and small towns scattered between large swaths of dry vegetation, from pines to oaks to grassland.

“All the fuels are receptive and the fire is being pushed erratically,” Austin said. “They’re dry and it’s hot and we’ve got low humidities.”

Red Cross worker Dene Shaver said residents of the region were tired of the yearly risk and considering leaving.

“The California people are sort of over it,” Shaver told The Guardian. “They want to know why this keeps happening.”

One reason is climate change, as drought and heat waves combine to increase the risk that dry vegetation will ignite.

“It is our changing climate that is leading to more severe and destructive fires,” deputy chief of the California Department of Forestry and Fire Protection Scott McLean told The Huffington Post Monday.

There are currently 23 uncontained fires burning in the state, according to CalFire.

“Fire travels faster than you think,” evacuee Tilson Shumate told ABC 7. “It’s an incredible sensation to be in this and to be faced with life and death. We think we’re ready to die, but are we? I don’t know, man. I don’t want to go like this, Lord, get us out of here.”

The many fires are also impacting air quality in California and its neighbor Oregon.

The number of “Spare the Air” days in Sacramento in Northern California, days on which air pollution levels are unsafe for children and those with respiratory ailments and residents are requested to reduce emissions, is on track to surpass the previous two years’ already historically high number of 17, The Sacramento Bee reported.

Air quality in Southwest Oregon’s Rogue Valley was declared “hazardous” over the weekend as wind blew smoke from two wildfires burning in the state, The Associated Press reported Monday.