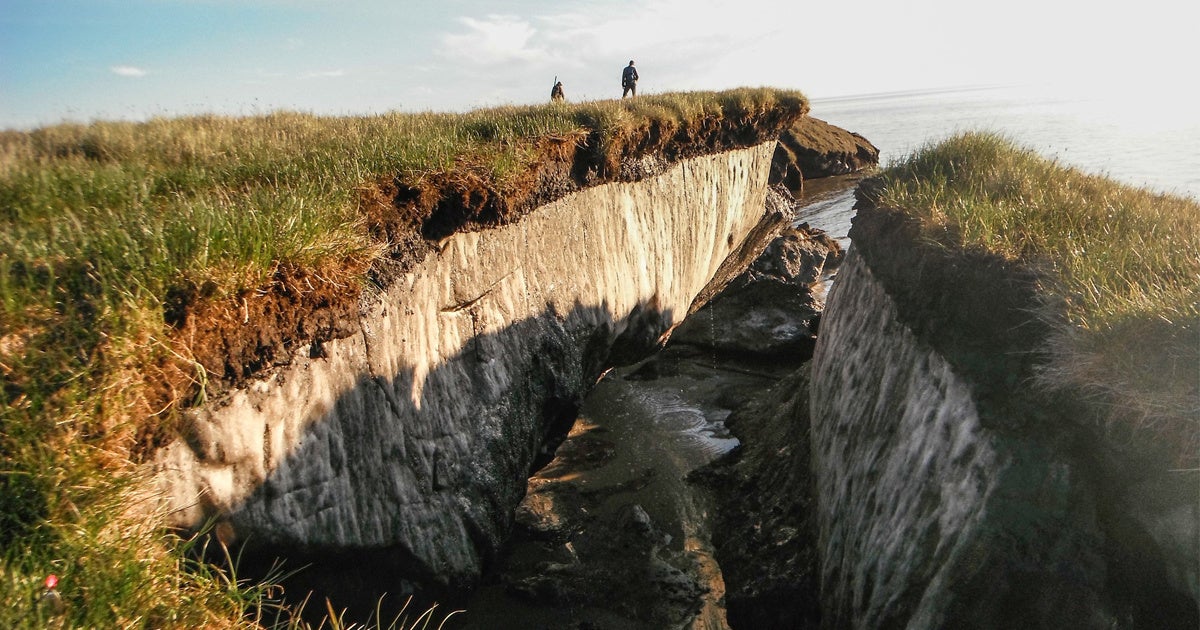 An alarming study released Tuesday found that melting Arctic permafrost could add nearly $70 trillion to the global cost of climate change unless immediate action is taken to slash carbon emissions.

According to the new research, published in the journal Nature Communications, melting permafrost caused by accelerating Arctic warming would add close to $70 trillion to the overall economic impact of climate change if the planet warms by 3°C by 2100.

Even if action is taken to limit warming to 1.5°C by the end of the century, the research found melting permafrost would still add .8 trillion to overall climate costs.

Dmitry Yumashev of Lancaster University, the lead author of the study, told National Geographic that melting permafrost and sea ice “are two known tipping elements in the climate system” that could trigger a cycle of unstoppable global warming.

In an interview with the Guardian, Yumashev called his study’s results “disheartening,” but said nations of the world have the technological capacity to confront the crisis.

What’s needed, he said, is urgency and political will.

“Even at 1.5°C to 2°C [warming], there are impacts and costs due to thawing permafrost. But they are considerably lower for these scenarios compared to business as usual,” said Yumashev. “We have the technology and policy instruments to limit the warming but we are not moving fast enough.”

Kevin Schaefer of the National Snow and Ice Data Centre in Boulder, Colorado—a co-author of the study—echoed Yumashev’s warning.

“With climate change we’re conducting a high-risk experiment where we don’t know what is coming,” Schaefer told National Geographic. “The most important thing to remember about our study is the greater the warming, the stronger the feedbacks and the higher the costs to society.”

As National Geographic reported, the ” to trillion cost of Arctic warming adds four to six percent to the total cost of climate change—which is estimated to reach ,390 trillion by the year 2300 if emissions cuts are not better than the Paris Agreement. However, the costs of the current business-as-usual path could be more than ,000 trillion.”

Yumashev expressed some relief that his research found the projected economic impact of melting permafrost was lower than the worst-case scenario predicted by previous estimates.

But, as Yumashev told the Guardian, “We still have a time bomb.”

Reposted with permission from our media associate Common Dreams