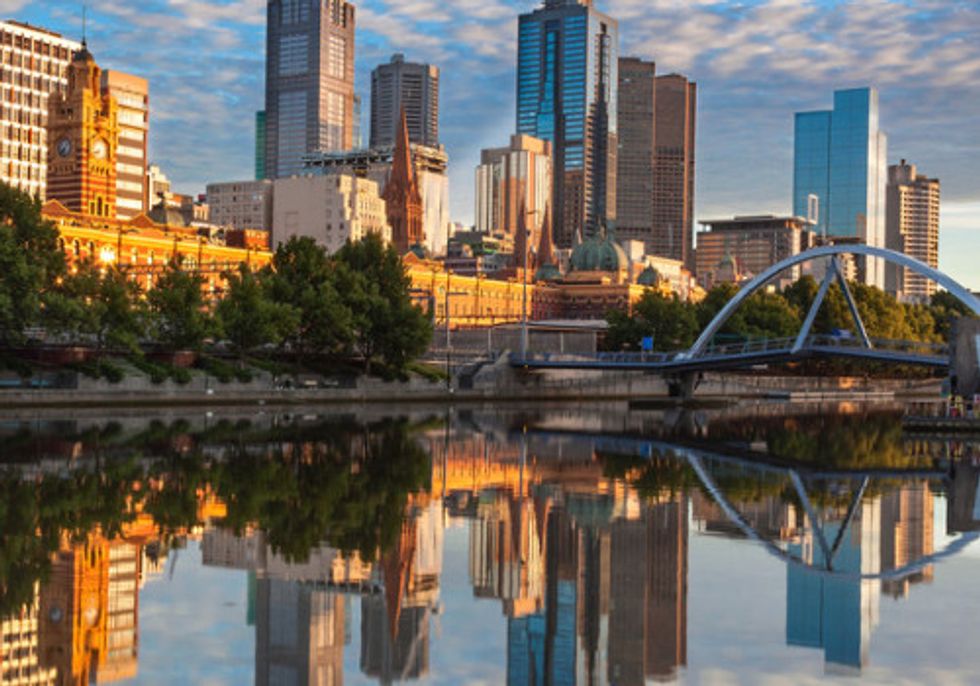 Cities from Boston to San Francisco offer tax credits for energy efficiency, but an Australian municipality stands as a model of efficiency.

Melbourne won an award at the C40 & Siemens City Climate Leadership Awards in London for 1,200 Buildings, a program that incentivizes commercial property owners to install solar panels, LEDs and more. Commercial building owners account for more than half of Melbourne's emissions, according to The Atlantic Cities.

Michele Leembruggen, Melbourne's senior sustainability officer, said the city needed to get creative because it has no jurisdiction over buildings it does not own. The city's goal is for two-thirds of its 1,800 commercial structures to undergo energy efficient retrofits. Melbourne beat out similar programs in New York and Berlin.

"As Australia’s fastest growing city, Melbourne has been consistently embedding sustainability into its long-term development plans in order to ensure that growth is both economically and environmentally responsible," according to the awards' website. "This winning [program] encourages and supports building owners, managers and facility managers to improve Melbourne’s commercial buildings’ energy and water efficiency and to reduce their waste to landfill."

New York and San Francisco were the U.S. cities that won awards at the program in September. New York's Adaption and Resilience award was for its response to Hurricane Sandy. San Francisco was recognized for its goal of zero waste by 2020.

A key element in Melbourne's victory was its influence on the State of Victoria's government to legislate the Environmental Upgrade Agreement (EUA)—the world’s first local government legislation for existing commercial buildings. The agreement allows the city to help facilitate the loan process between banks and owners for eligible projects in the 1,200 Buildings program. It includes a shared-cost provision, so that property owners and their tenants both reap the benefits from energy discounts and other incentives.

The city has brokered five EUAs with commercial property owners this year worth about $12.6 million. About 140 buildings underwent retrofits in 2011, when 1,200 Buildings was first introduced.

The ultimate goal is to reduce energy use in those 1,200 buildings by 38 percent. That would equal a savings of 383,000 tons of greenhouse gas emissions each year.

"The city demonstrated a high level of leadership in acknowledging financing challenges by developing a world-first financial assistance mechanism that increases access to finance and enables the successful expansion of the program," the awards' website reads.