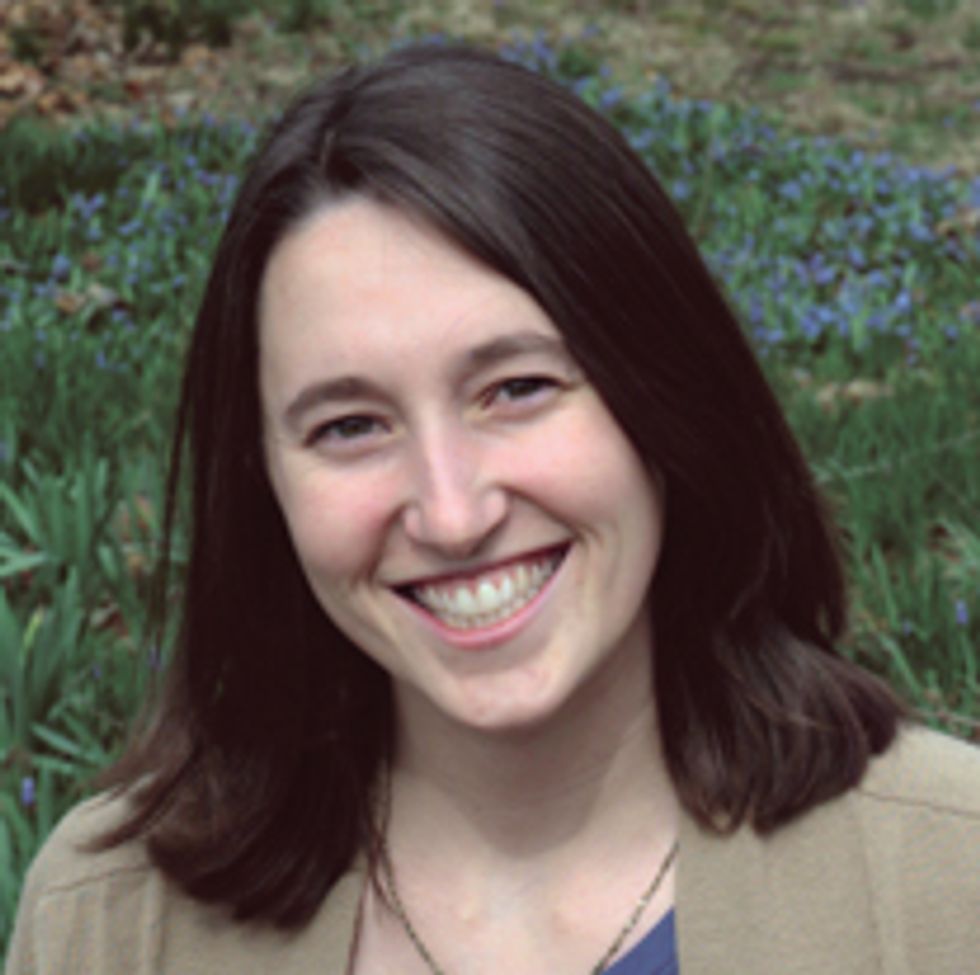 Megan Quinn Bachman is a journalist and environmental educator in Yellow Springs, Ohio. She is an award-winning reporter, columnist and photographer for the weekly Yellow Springs News, a columnist for the environmental news service website EcoWatch.com and adjunct instructor at Antioch University Midwest, where she teaches courses on ecology, environmental policy, sustainable agriculture and conservation. Bachman was formerly the outreach director for the Arthur Morgan Institute for Community Solutions, a Yellow Springs nonprofit, and a board member of the Association for the Study of Peak Oil and Gas (ASPO-USA), based in Washington D.C.
Bachman has written and lectured since 2003 on solutions to global climate change and peaking oil production and other environmental issues. She has organized six national conferences on peak oil and climate change in Michigan, Ohio and Washington D.C., spoken before nearly 100 groups, published articles in Permaculture Activist, Communities Magazine, WellBeing and Kindred and appeared in Harper’s Magazine and on MSNBC. Bachman co-wrote and co-produced the award-winning documentary film, The Power of Community: How Cuba Survived Peak Oil (2006), which has been translated into 14 foreign languages with more than 18,500 copies sold worldwide.
Bachman received a Bachelor of Arts in Diplomacy and Foreign Affairs from Miami University in Oxford, Ohio and a Master of Science in Teaching (Earth Science) from Wright State University in Dayton. She can be reached at [email protected].
EcoWatch Daily Newsletter
Related Articles from EcoWatch
local food