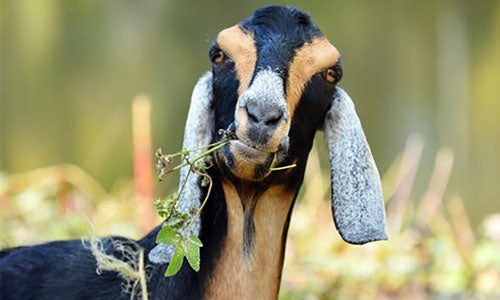 New York’s newest landscaping crew are certainly unusual hires. They are charged with weeding Brooklyn, New York’s last remaining greenspace. They walk on four legs. They eat everything. And they are covered in fur. Yep, they’re goats. 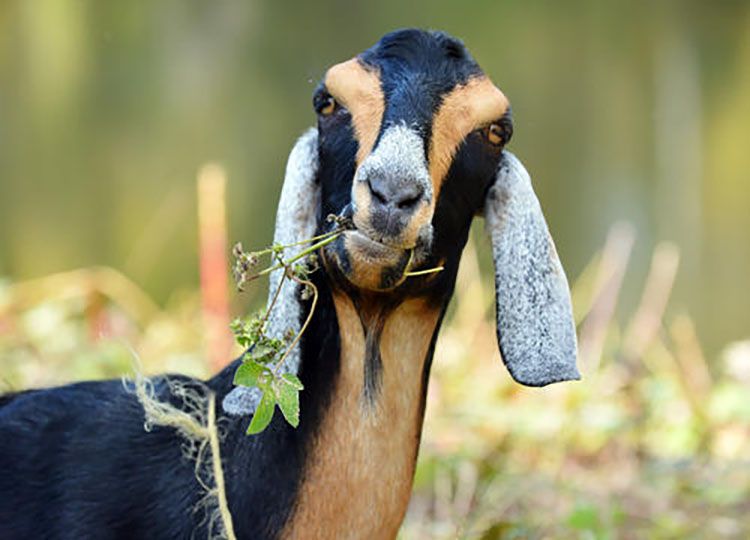 The Prospect Park Alliance hired eight goats to help weed Prospect Park in Brooklyn. The goats—Zoya, Olivia, Max, Charlie Brown, Diego, Raptor, Skittles and Reese—will work through the summer to clean up the park that has been rattled by a tornado and hurricanes Irene and Katrina, according to the New York Times. The job is expected to be completed by September.

Zoya and crew will leave their home in Rhinebeck, New York, and take up residency in Prospect Park, working on fenced-off sections that need the most help. Larry and Ann Cihanek, the goats’ owners and owners of Green Goats, will check on the herd twice a week. Ann told The Guardian that goats love weeds such as poison ivy and will eat those plants first. 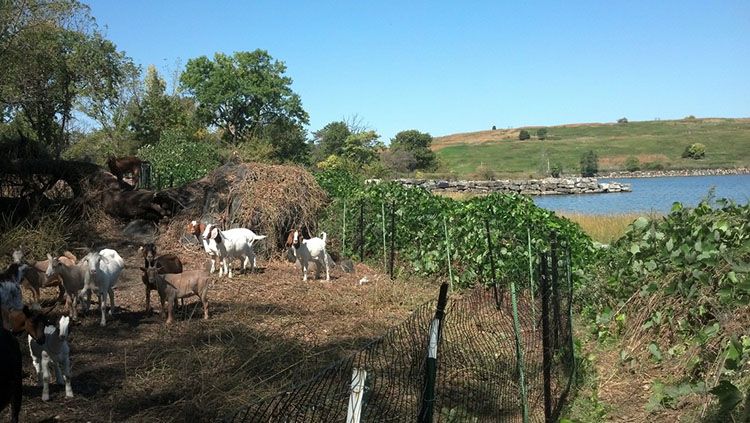 “They’re a bit like children,” Larry told the New York Times. “They will eat their favorite foods first, and one of their top foods is poison ivy. They love it.”

A single goat can eat up to 25 pounds in one day.

The Prospect Park project isn’t unusual for the Cihaneks and their goats. Green Goats, which houses 170 goats, has been sending goat herds out on assignment for nine years. The four-legged weed-eaters have worked with the National Park Service, cemeteries, colleges and more, according to Green Goats’ website.

“Goats have been used to control undesirable vegetation throughout history,” states the website. “They’ve eaten grass, and cleared brush on slopes, woodlots and hedge rows long before brush cutters and herbicides were invented.” 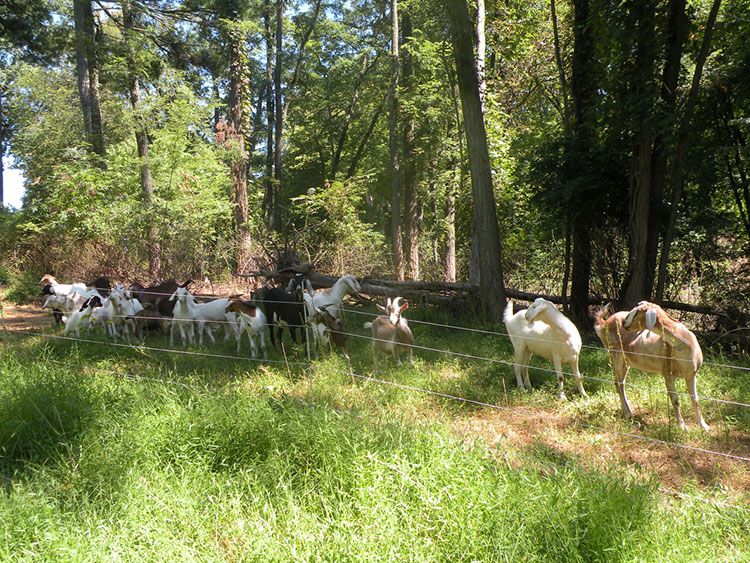 Other than being a natural, chemical-free method of weed removal, using goats has saved past customers anywhere from 50 to 75 percent compared to other methods, the website says.