Mediterranean at Risk of Becoming a ‘Sea of Plastic,’ WWF Warns 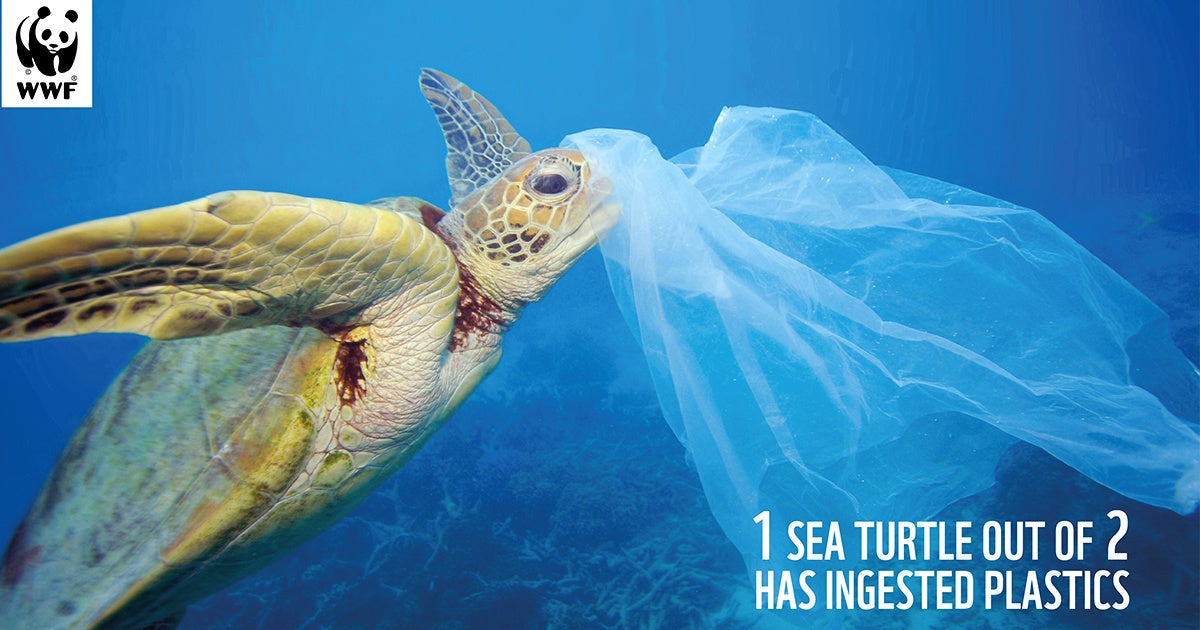 The Mediterranean Sea is turning into a dangerous plastic trap, with record levels of pollution from microplastics threatening marine species and human health, according to a new World Wildlife Fund (WWF) report released Friday.

Coinciding with World Oceans Day, the WWF report “Out of the Plastic Trap: Saving the Mediterranean From Plastic Pollution” raises the alarm on the dramatic effects that excessive plastic use, poor waste management and mass tourism are having on one of the most visited regions in the world.

Bringing together the most recent data and scientific evidence on plastic use in Europe and the many ways in which it impacts marine life, the report presents a detailed roadmap of the urgent actions institutions, businesses and citizens need to take to stop plastic waste from reaching the sea.

“The impacts of plastic pollution in the Mediterranean are also being felt across the world and are causing serious harm both to nature and human health. Worsening plastic pollution will threaten the Mediterranean’s global reputation for tourism and seafood, undermining the local communities who depend on these sectors for their livelihoods. The plastics problem is also a symptom of the overall decline in the health of the Mediterranean and must serve as a rallying call for real action,” said John Tanzer, leader of the WWF International oceans program.

Today, plastic represents 95 percent of the waste floating in the Mediterranean and lying on its beaches. Most of this plastic is released into the sea from Turkey and Spain, followed by Italy, Egypt and France, with tourists visiting the region increasing marine litter by 40 percent each summer.

Large plastic pieces injure, suffocate and often kill marine animals, including protected and endangered species, such as sea turtles and monk seals. But it is microplastics—smaller and more insidious fragments—that have reached record levels of concentration of 1.25 million fragments per km2 in the Mediterranean Sea, almost four times higher than in the “plastic island” found in the North Pacific Ocean. By entering the food chain, these fragments threaten an increasing number of animal species as well as people.

“In Europe, we produce an enormous amount of plastic waste, the majority of which is sent to landfills, resulting in millions of tonnes of plastic entering the Mediterranean Sea each year. This contaminating flow, combined with the Mediterranean being semi-enclosed, has seen harmful microplastics reach record concentration levels, threatening both marine species and human health,” said Giuseppe Di Carlo, director of WWF’s Mediterranean marine initiative.

“We cannot let the Mediterranean drown in plastic. We need to act urgently and across the whole supply chain to save our ocean from the pervasive presence of plastics.”

According to the report, delays and gaps in plastic waste management in most Mediterranean countries are among the root causes of plastic pollution. Out of the 27 million tonnes of plastic waste produced each year in Europe (Europe here refers to EU-28, Norway and Switzerland), only a third is recycled; half of all plastic waste in Italy, France and Spain ends up in landfills. Recycled plastics currently account for only 6 percent of plastics demand in Europe.

WWF is urging governments, businesses and individuals to adopt a number of actions to reduce plastic pollution in urban, coastal and marine environments in the Mediterranean and globally. These include:

“Plastic pollution is too pervasive to be solved by one continent, one government or one industrial sector alone, and it affects us all. It is only by acting together that we can free our oceans, rivers, cities and lives from unnecessary plastic,” concluded Di Carlo.