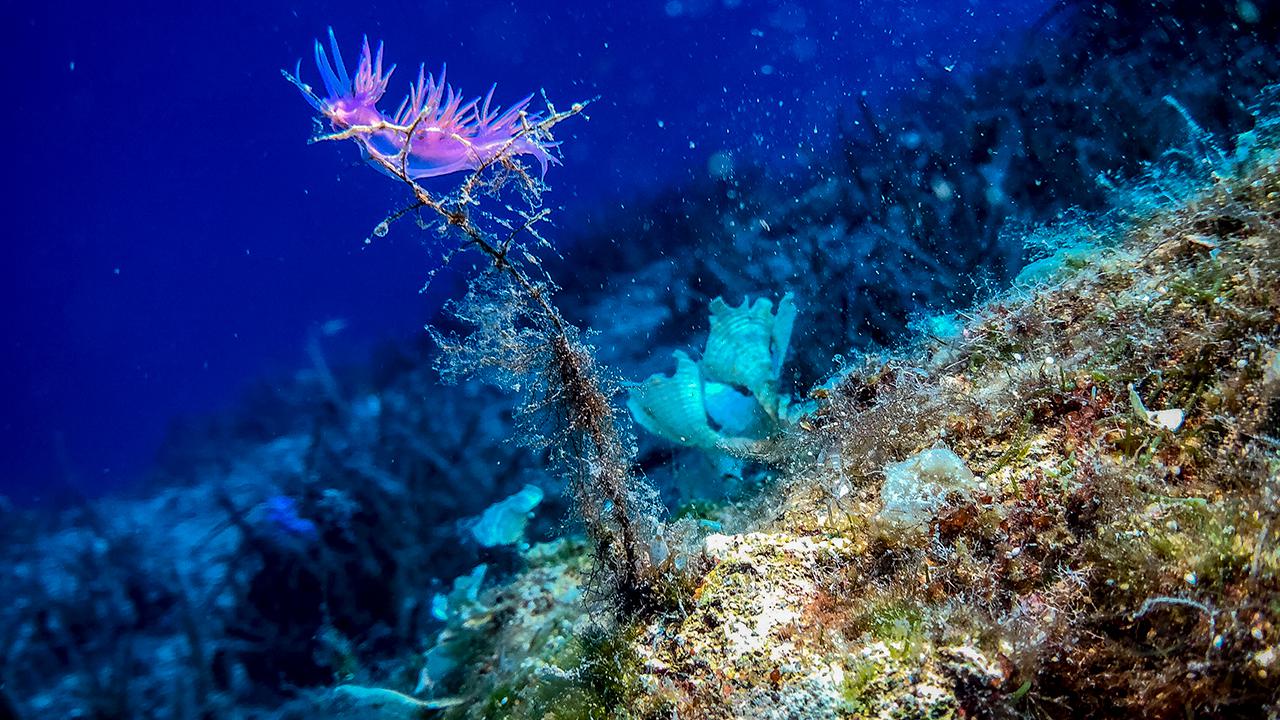 Countries fringing the Mediterranean need to turn at least 30% of its waters into Protected Maritime Areas (MPAs) by 2030 and rein in overfishing and pollution, urged the World Wide Fund for Nature’s (WWF) in a report published by its German branch Tuesday.

The report also warns residents they face losing fishing livelihoods and Mediterranean culture like cuisine if biodiversity is not restored and deadly industrial impacts reduced.

“The Mediterranean is no longer the sea that we once knew,” said Heike Vesper, maritime protection director at WWF Germany, which urged “resilience” strategies, including the sea’s integration in the UN’s biodiversity and climate frameworks.

Although it covers an area of only 1% compared to all world seas, the Mediterranean is home to 10% of all known maritime species, with a quarter of these creatures endemic to the enclosed sea basin between Africa and Europe.

Suez Canal species inflows amid shipping from the Red Sea and tropical warming, especially in the eastern Mediterranean, had drawn 986 non-indigenous species, the report said.

One example it gave was the shallow Israeli coastal shelf. Only 5-12% of native molluscs were still present, and that seascape had become “unrecognizable,” said researcher Paolo Albano in the report.

“Voracious” rabbitfish (Siganus rivulatus and Siganus luridus) had caused a 40% reduction in native Mediterranean species in some waters.

Swimming in large shoals, they gobbled up algae forests, such as large seaweeds, leaving largely rocky barrens underwater off Greece and Turkey.

In Turkey’s Gokova area, a massive 98% of its herbivore fish biomass was already rabbitfish.

Another invader, the lionfish (Pterois miles), first caught in an Israeli trawl in 1991, had since spread to waters off Lebanon and Greece, but also off Libya and Italy.

With venomous spines, it ate “large quantities of small native fish and crustaceans,” said the WWF, and like rabbitfish was likely to spread “across the Mediterranean.”

“Fishers [anglers] have a big role to play: both [species] are good to eat,” said the WWF, encouraging Mediterranean spearfishing and net-catching experts to hunt them.

Decades of overfishing had removed local predators such as dusky groupers that would have otherwise kept these invasive species in check, said the WWF.

Jellyfish too, thriving on eutrophication and land-sourced pollution, had become the “new top predators,” replacing larger but overfished rivals such as sharks and tuna, the report added.

Die-offs in recent years, down to 40 meters (130 feet) deep, had left fragile coral and seagrass beds “ravaged” around the Mediterranean, said the WWF.

Seagrass prairies are ecologically valuable nurseries for “many commercial species,” stemming waves and currents, and storing CO2, it explained. 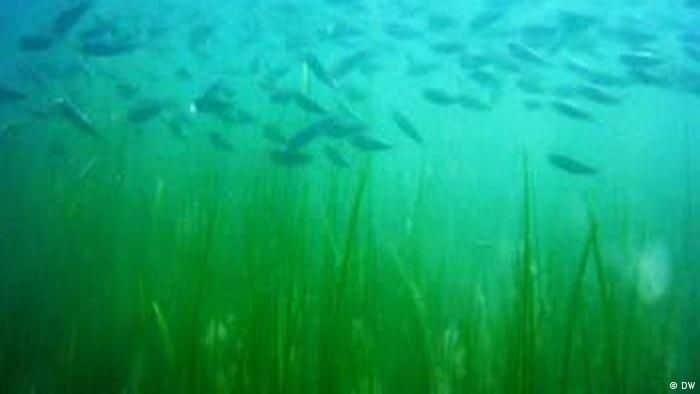 Incentives putting people “at the center” of remedial efforts were needed to help keep these “essential” carbon storage reservoirs intact, said the WWF.

Soft corals admired by divers, and known as gorgonians or “sea fans,” were also being killed by Mediterranean warming, said the WWF, citing “mass mortalities” in Ligurian waters off Italy since the 1990s. 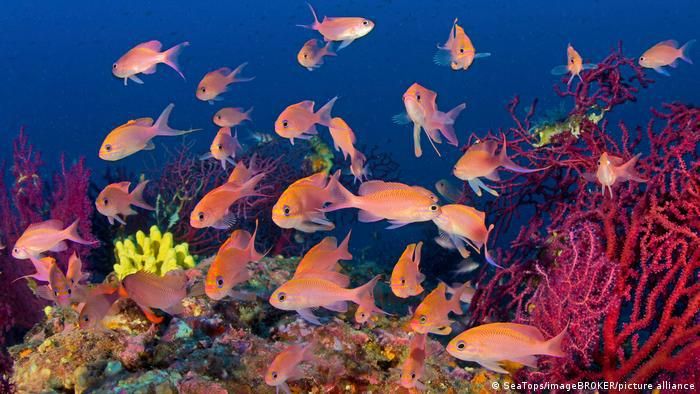 Indigenous fan mussels (Pinna nobilis) that filter detritus, boosting water clarity, were devastated from 2016 in so-called mass mortality events. As a result, the large molluscs — hit first in the Spanish Mediterranean and then off Italy, Sicily and Corsica — were declared critically endangered in 2019.

Warming could be behind this die-off, said the WWF, calling for a “multi-stakeholder collaboration” to repopulate areas with resilient Pinna larvae.