Taxes on Meat Could Join Carbon, Sugar and Tobacco to Help Curb Emissions 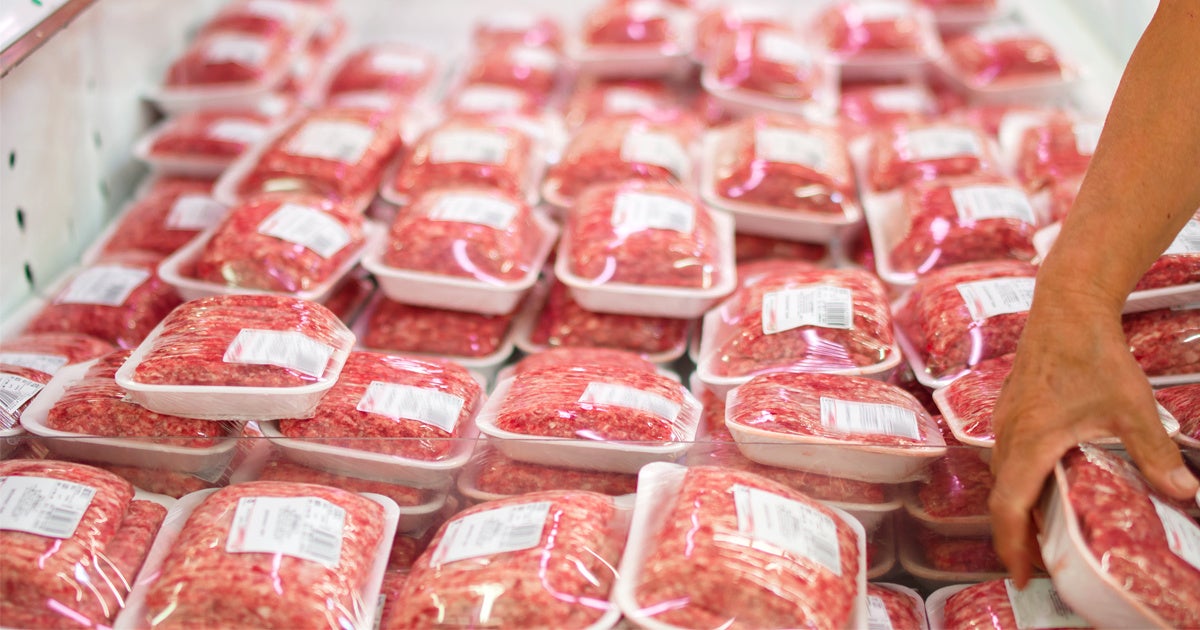 “Driven by a global consensus around meat’s negative contributions to climate change and global health epidemics such as obesity, cancer and antibiotic resistance,” a new report by a British investor network concludes that a meat tax should be considered “inevitable” for any government serious about addressing the climate crisis and other health concerns that stem from factory farms and livestock production.

For more than a decade, the United Nations and environmentalists have warned that “livestock is a major threat” to the environment, due to land and water degradation as well as the substantial amount of greenhouse gas emissions that farm animals generate.

As of 2013, the U.N. Food and Agriculture Organization found that agriculture, including livestock, accounted for nearly 15 percent of anthropogenic emissions. The majority of emissions came from cattle raised for beef and milk.

A report from Farm Animal Investment Risk and Return (FAIRR)—which will be released in full next month—advises that meat is “on the same pathway to taxation as goods such as sugar, carbon and tobacco,” which has led more than 180 countries to tax tobacco, 60 jurisdictions to tax carbon and at least 25 to tax sugar.

FAIRR researchers point to a 2015 move by the World Health Organization to classify processed meat as carcinogenic and red meat as a probable carcinogen, reflecting “similar reports on the harmful effects of tobacco and sugar.” They also acknowledge that since the early 1990s, global meat consumption has grown by more than 500 percent.

In response to skyrocketing rates of meat consumption, last year a team at Oxford University conducted the first-ever global analysis of meat taxes, which concluded—as the lead researcher put it—”It is clear that if we don’t do something about the emissions from our food system, we have no chance of limiting climate change.”

In light of the worldwide surge in consumption and the research illustrating its consequences, as governments look for ways to reduce emissions to meet goals established by the Paris climate accord,”it is increasingly probable we’ll see meat taxes become a reality,” said FAIRR founder Jeremy Coller.

“Countries such as Sweden and Denmark have already looked at meat tax proposals,” Coller noted. “If policymakers are to cover the true cost of livestock epidemics like avian flu and human epidemics like obesity, diabetes and cancer, while also tackling the twin challenges of climate change and antibiotic resistance, then a shift from subsidization to taxation of the meat industry looks inevitable.”

“Current levels of meat consumption are not healthy or sustainable,” said Marco Springmann, a senior researcher on environmental sustainability and public health at Oxford University. “They lead to high emissions of greenhouse gases that threaten to jeopardize existing climate commitments, as well as to large numbers of avoidable deaths from chronic diseases.”

“Taxing meat for environmental or health purposes could be a first and important step in addressing these twin challenges,” Springmann added, “and it would send a strong signal that dietary change toward more healthy and sustainable plant-based diets is urgently needed to preserve both our health and the environment.”