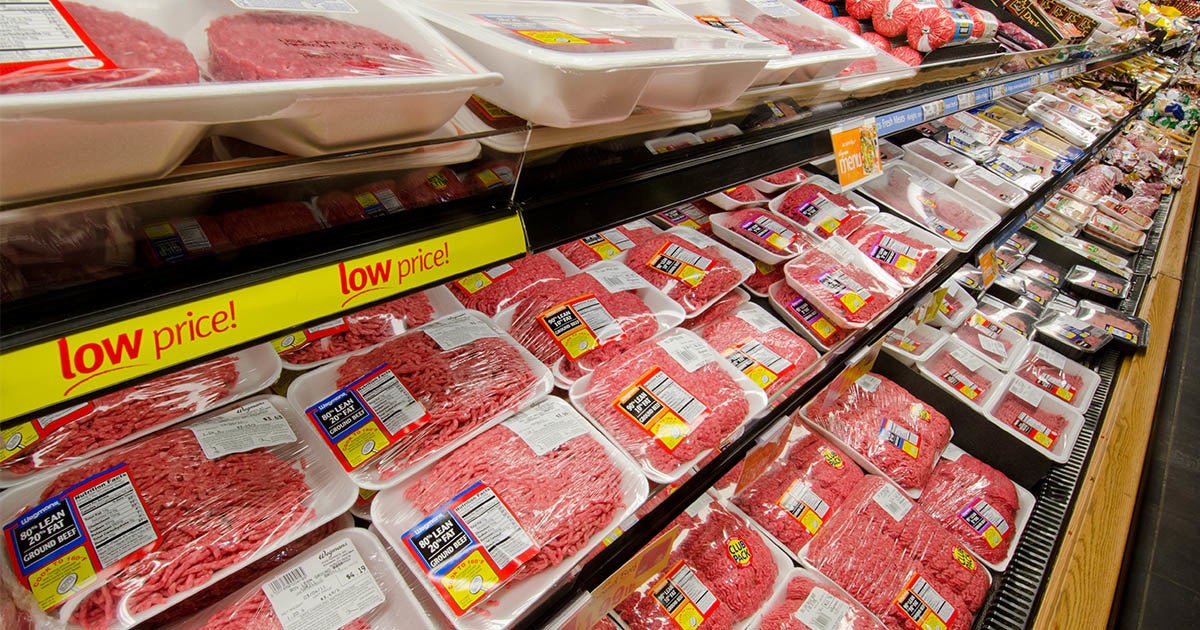 Fifty-seven cases of the illness linked to this outbreak strain were reported in 16 states between Aug. 5 and Sept. 6, according the
Centers for Disease Control and Prevention (CDC). The products were produced and packaged from July 26 to Sept. 7 and were shipped to retailers nationwide. 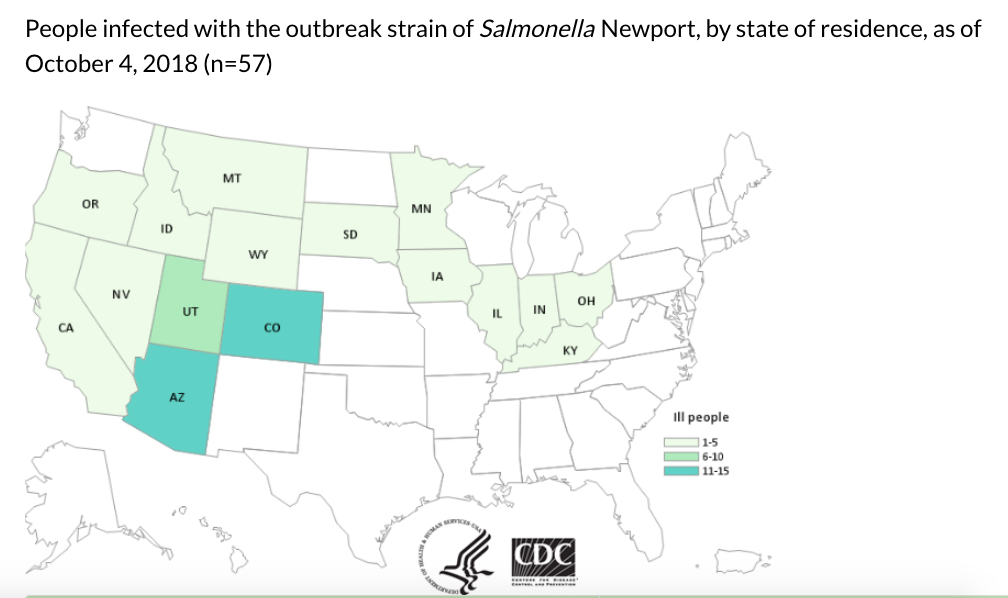 “Consumers who have ground beef in their homes labeled with the establishment number ‘EST. 267’ should contact the store where it was purchased to find out if it was recalled. Do not eat recalled ground beef. Return it to the store or throw it away,” the CDC advised.

Common symptoms of the illness include diarrhea, fever and stomach cramps 12 to 72 hours after being exposed to the bacteria. The illness usually lasts up to a week, and most people recover without treatment. People with weakened immune systems, children younger than 5 and elderly individuals are more likely to have a severe reaction.

Four people were hospitalized in North Carolina and Virginia, and one person died in Virginia from a listeria infection linked to the deli ham, the
CDC said.

Pinpointing the exact source of the listeria outbreak can be difficult. Unlike common foodborne diseases, the incubation period for the disease can be long, from 3 days to 70 days.

Listeriosis can develop into a serious illness for some people. About 1,600 people get listeriosis each year, and about 260 die from listeriosis, according to the CDC. The illness can be especially dangerous for pregnant women and people with impaired immune systems.

The CDC also warned people to sanitize anything the ham might have touched: “Wash and sanitize drawers or shelves in refrigerators and freezers where recalled ham was stored. Follow these
five steps to clean your refrigerator.