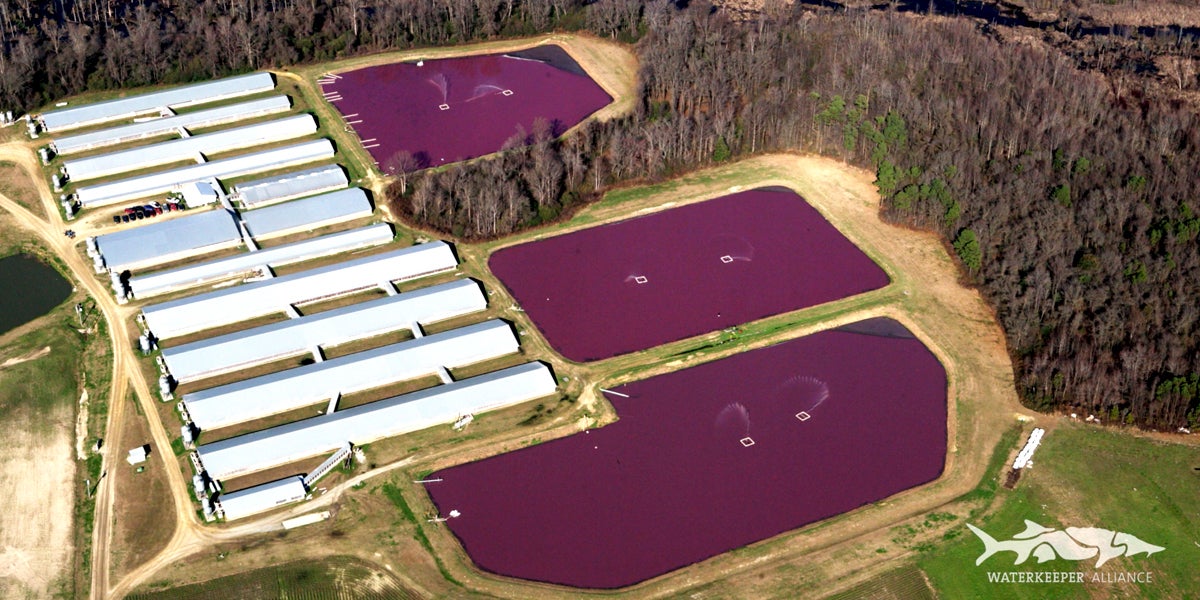 Waterkeeper Alliance and 13 North Carolina Riverkeeper organizations have launched a new video campaign that captures the struggle of community members living with the impacts of industrial farm pollution.

The campaign is comprised of nine short videos:

This video campaign also expands on the recent landmark report and GIS initiative by Waterkeeper Alliance, North Carolina Riverkeeper organizations and Environmental Working Group that shows the location and waste outputs of more than 6,500 swine, cattle and poultry operations throughout North Carolina.