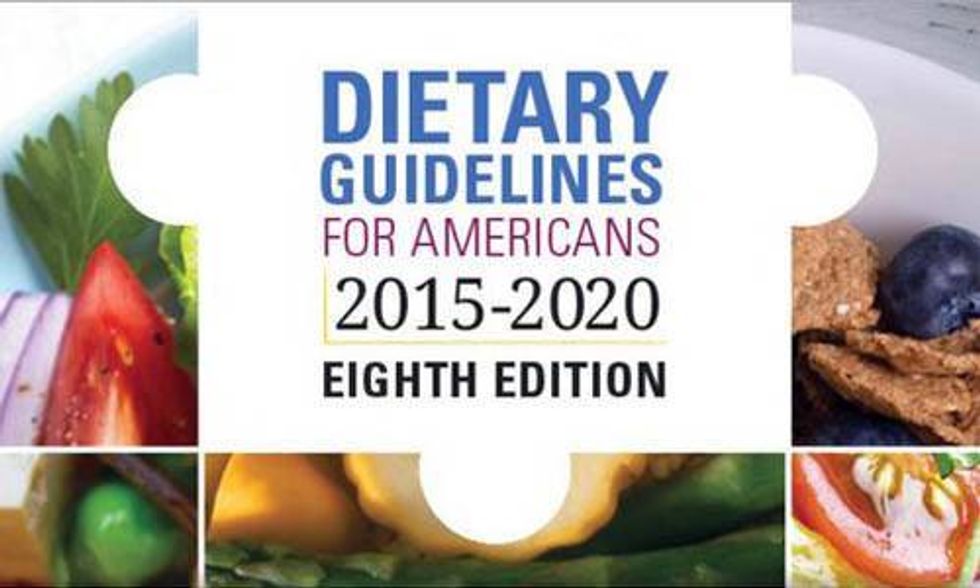 The Obama administration’s newly released 2015-2020 Dietary Guidelines for Americans fails to provide clear guidance to the public around lowering meat consumption, despite strong scientific evidence presented by its own Advisory Committee on the need for Americans to eat less meat for health, food security and environmental reasons. More than 21,000 public comments, 700 health professionals and hundreds of mayors have expressed support for the committee’s recommendations on the importance of diets with less meat and more plant-based foods.

The guidelines, which are widely promoted to the public, help guide nutrition education programs and menu planning for government institutions, including schools, prisons, military facilities and federal cafeterias.

“Given the huge health and environmental costs of diets high in factory farmed meat, the lack of clear guidance on lowering meat consumption does a disservice to the public and our future food security,” Kari Hamerschlag, senior program manager with Friends of the Earth, said. “The administration has clearly put the financial interests of the meat industry over the weight of the science and the health of the American people.”

While none of the key recommendations specifically urge less meat consumption, the findings and portion size recommendations buried deep in the report suggest that Americans do in fact need to be eating less meat. For example, the report says that “lower intakes of meats … have often been identified as characteristics of healthy eating patterns” and that “some individuals, especially teen boys and adult men, need to reduce … protein foods by decreasing intakes of meats, poultry and eggs, and increasing amounts of vegetables.” Also for the first time, the guidelines highlight a meat-free vegetarian diet as one of three healthy eating patterns.

The new guidelines also indicate a recommended maximum weekly intake of 26 ounces of meat, poultry and eggs (3.7 ounces per day for a 2,000 calorie diet). They fail, however, to note that the average person in 2013 ate 6 ounces of those foods per day, according to U.S. Department of Agriculture (USDA) ERS data, 40 percent more than is recommended.

“It’s astonishing that the new dietary guidelines, which are supposed to help clarify what people should eat, are actually obscuring science-based recommendations that Americans should significantly cut their red meat intake,” Hamerschlag added. “Despite clear evidence that high red meat consumption is linked to cancer and threatens future food security because of its huge resource demands, the 2015 guidelines failed to make a specific portion size recommendation for red meat, as they did in the 2010 guidelines.”

Since the February 2015 release of the Advisory Committee’s Scientific Report, there has been unprecedented civic engagement, including an outpouring of public support for recommendations on environmental sustainability and diets with less meat and more plants:

Consumer trends and attitudes, as well as increased vegetarian options in the marketplace demonstrate that the public is ready for guidelines recommending less meat and more plant-based diets: