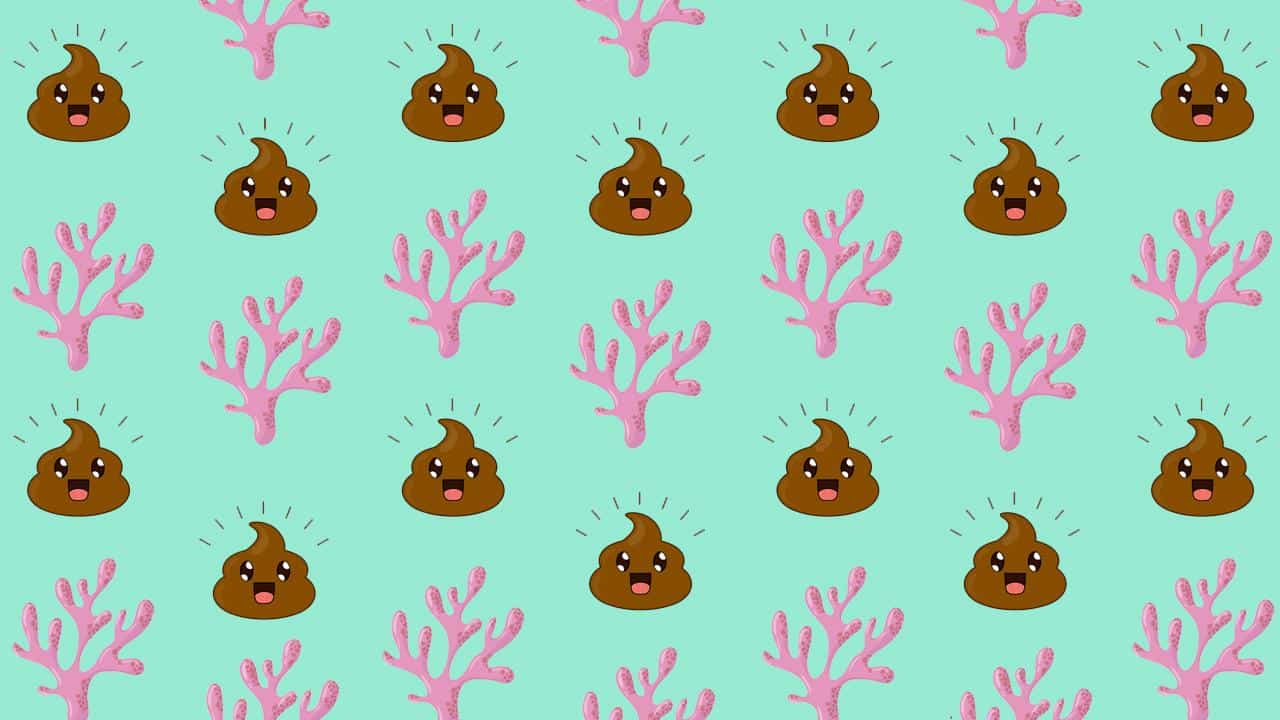 From animal welfare to deforestation and greenhouse gas emissions, there is growing awareness of the harmful effects of factory farming and meat consumption.

Now, a new study published in PLOS One Wednesday uncovered another way in which too much meat eating harms the environment: It puts more nitrogen into human waste, threatening coastal ecosystems like coral reefs.

“As people switch to eating animal-based protein diets, we eat more and more nitrogen, and then we excrete almost all of it out,” lead study author and Columbia University Earth Institute postdoctoral research scientist Cascade Tuholske told The Daily Beast.

The study itself did not set out to focus on meat consumption. Instead, the research team wanted to understand how human waste was impacting coastal ecosystems.

“Research on terrestrial threats to coastal ecosystems has primarily focused on agricultural runoff, specifically showcasing how fertilizers and livestock waste create coastal eutrophication, harmful algae blooms, or hypoxic or anoxic zones. These impacts not only harm coastal species and ecosystems but also impact human health and economic activities,” the study authors explained. However, they added, “few studies have assessed impacts of human wastewater on coastal ecosystems and community health.”

To fill this need, the researchers used a new model to look at nitrogen and pathogen pollution from human wastewater pollution for around 135,000 watersheds. They mapped the discharge from treated, septic and raw sewage in what they told Australia’s ABC News is the finest detail to date.

This led to some startling figures:

Regionally, the watersheds that released the most nitrogen were located in India, South Korea and China, with China’s Yangtze River contributing 11 percent of the total. However, in terms of total nitrogen emissions into coastal ecosystems, the U.S. came third after India and China.

Tuholske told The Daily Beast that, overall, the most polluting watersheds didn’t really surprise him, since they were all densely populated. What did surprise him was the relationship between nitrogen pollution and meat consumption.

“As someone who studies food systems, the most surprising result to me was the contrast between the Yangtze [China] and Brahmaputra River [Tibet, India, Bangladesh] in terms of nitrogen inputs,” Tuholske told Australia’s ABC News. “The Yangtze added far more nitrogen to coastal waters than what would be expected.”

This indicated that China is increasing its meat consumption faster than India.

So why is nitrogen pollution a problem for coastal ecosystems?

“It can lead to decomposition of algal cells, which can deplete oxygen and lead to fish kills,” University of Newcastle ecologist Megan Huggett, who wasn’t involved in the study, told ABC News. “[Wastewater] also brings in things like herbicides and pesticides into the system, and plastics of course.”

Tuholske said the findings were another reason to be aware of what you eat.

“Hey, you’re eating a ton of burgers,” he told The Daily Beast. “And some of those ecological impacts are methane emissions, land-use change, [agriculture] runoff, but it’s also having a huge impact just from our wastewater.”