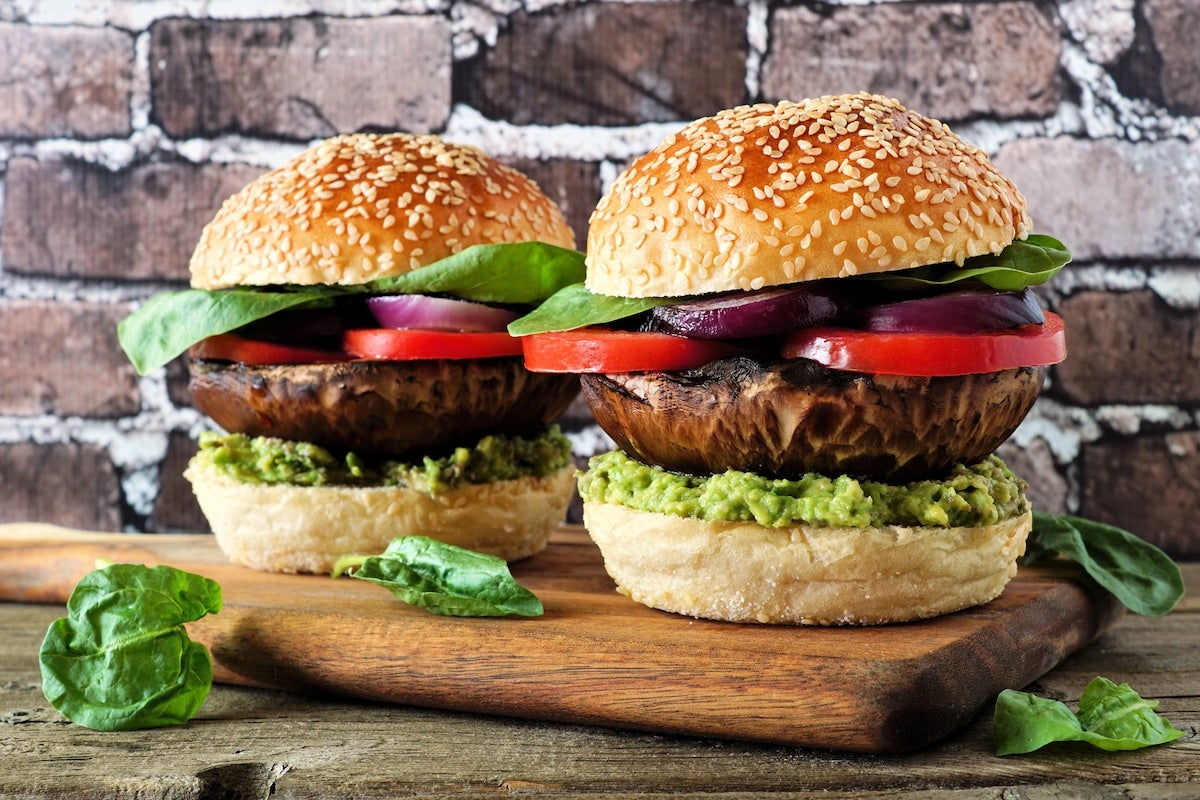 Researchers from the Potsdam Institute for Climate Impact Research (PIK) have found that substituting just 20% of beef with a fungi-based meat alternative could decrease deforestation by 50% by 2050.

According to the researchers, microbial protein, as the fungi-based “meat” is called, can replicate the taste and texture of real beef. But microbial proteins require far less land to produce, and growing the fungi also involves less emissions from agriculture and deforestation.

Florian Humpenöder, researcher at PIK and lead author of the study, explained that current food systems are responsible for around one-third of emissions globally, as forests are replaced with land for cattle or to grow food for the cattle. But existing biotechnology could allow us to grow fungi and other microbes through fermentation, and those microbes can be made into low-impact proteins that mimic real meat in terms of flavor and texture. These meat alternatives can even have similar nutrients to beef.

“The substitution of ruminant meat with microbial protein in the future could considerably reduce the greenhouse gas footprint of the food system,” Humpenöder said in a press release. “The good news is that people do not need to be afraid they can eat only greens in the future. They can continue eating burgers and the like, it’s just that those burger patties will be produced in a different way.”

Using computer simulation models, the researchers, who published their findings in Nature, were able to project and analyze how these microbial proteins could play into global food and agricultural systems.

Humpenöder noted that the findings, which run through 2050, show that swapping 20% of beef per capita with microbial proteins could cut deforestation and land-use change emissions in half when compared to business-as-usual.

“The reduced numbers of cattle do not only reduce the pressure on land but also reduce methane emissions from the rumen of cattle and nitrous oxide emissions from fertilizing feed or manure management,” Humpenöder said. “So replacing minced red meat with microbial protein would be a great start to reduce the detrimental impacts of present-day beef production.”

Microbial proteins are already available in many supermarkets worldwide, and these microbes are made in cultures the same way beer or bread is made. But scaling up to replace more beef with microbial proteins could have profound environmental impacts, from lowering emissions, as this study suggests, to protecting animals, since producing microbial proteins doesn’t require killing cattle.

“Alternatives to animal proteins, including substitutes for dairy products, can massively benefit animal welfare, save water and avert pressure from carbon-rich and biodiverse ecosystems,” said co-author Alexander Popp, leader of the Land Use Management group at PIK.

One thing that will still need more attention is the energy supply necessary for producing these meat alternatives.

“A large-scale transformation towards biotech food requires a large-scale decarbonisation of electricity generation so that the climate protection potential can be fully developed,” Popp said. “Yet if we do this properly, microbial protein can help meat-lovers embrace the change. It can really make a difference.”