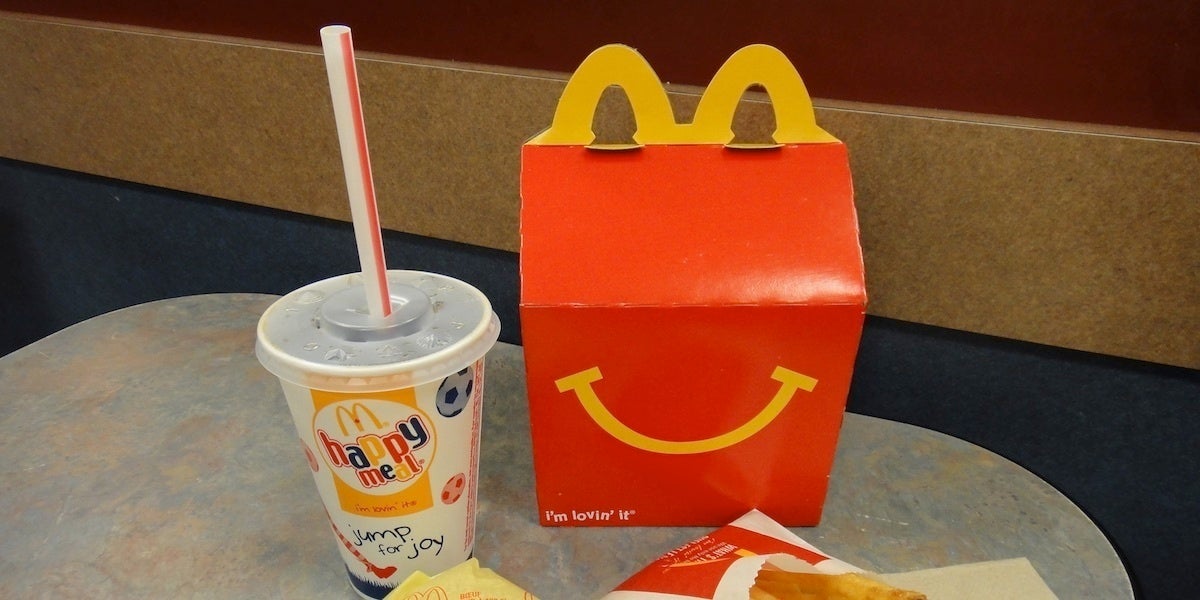 McDonald’s shareholders rejected a proposal to take the first step in banning plastic straws at its 36,000 outlets worldwide.

The proposal, published in an SEC filing in April, would have required the fast food giant to prepare a report on the business risks of using plastic straws, and the company’s efforts to develop and implement more sustainable alternatives in its restaurants.

“We believe our company has an opportunity to improve its brand by demonstrating leadership in the elimination of plastic straws,” the proposal states.

Despite vigorous campaigning from environmental activists, the proposal received only 7.65 percent of the vote at Thursday’s annual meeting, USA TODAY reported.

The result was not surprising. The shareholders followed a recommendation from the chain’s board of directors, who said the proposal would divert resources from their other environmental initiatives, such as a pledge made in January to source all packaging from renewable or recycled sources by 2025.

“[T]he requested report is unnecessary, redundant to our current practices and initiatives, and has the potential for a diversion of resources with no corresponding benefit to the company, our customers, and our shareholders, particularly in light of our ongoing packaging sustainability efforts,” stated materials shared with shareholders before the meeting, the Mercury News reported.

McDonald’s distributes 95 million plastic straws around the world every day, according to the consumer advocacy group SumOfUs, which backed the proposal.

A SumOfUs online petition urging the company to ban plastic straws has gathered more than 480,000 signatures.

McDonald’s might not be ready to take this step, but many businesses, municipalities and governments around the world are taking steps to reduce single-use plastics.

Earlier this week, Alaska Airlines announced it will stop distributing single-use plastic stirring straws and citrus picks in its lounges and on its domestic and international flights. On Wednesday, New York City Council introduced a bill to ban the use of plastic straws in the city.

In March, McDonald’s said it would phase out single-use plastic straws in its UK restaurants.

We’re pleased to announce that from May we’ll be trialling paper straws in restaurants and moving our recyclable plastic straws behind the counter https://t.co/VniO8pwr9t